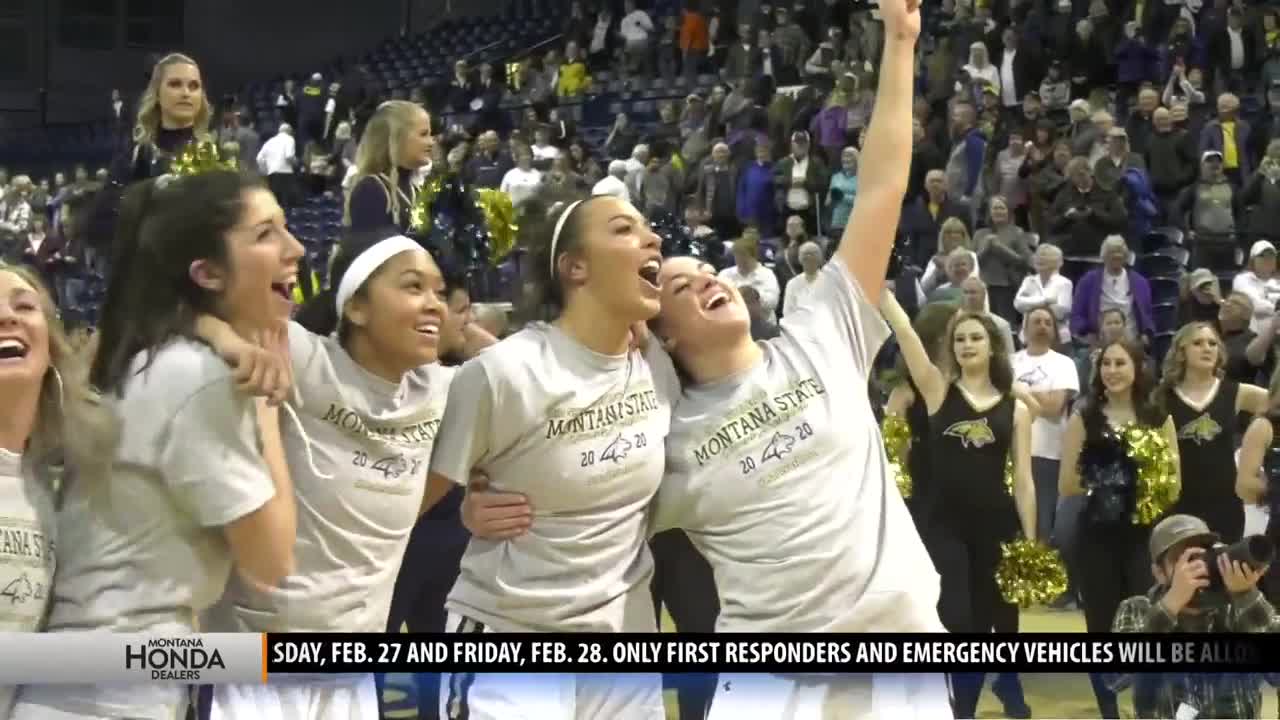 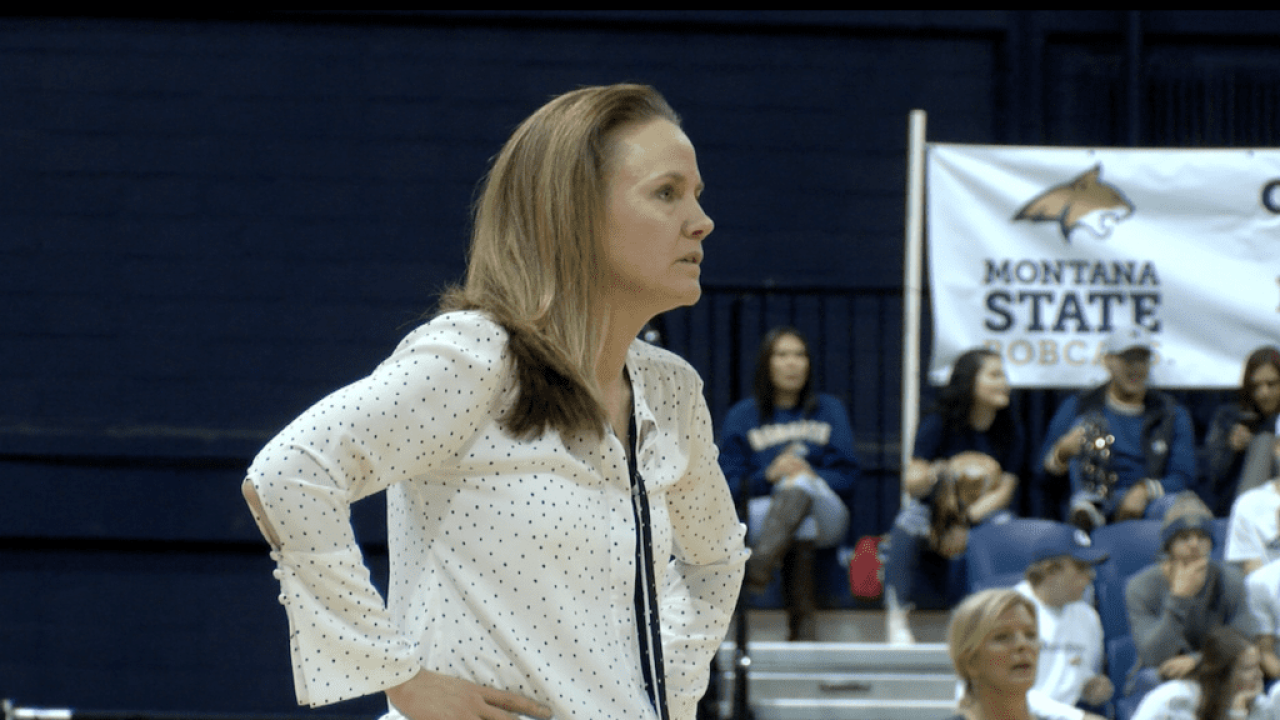 BOZEMAN — The Montana State women's basketball team is riding high with four games left to go in the regular season. On Saturday, the Bobcats defeated rival Montana and clinched at least a share of the Big Sky Conference regular-season title.

"It proves that what we've been doing and how hard we've been working is really paying off for us," said senior forward Blaire Braxton.

Now, the Bobcats' goals have shifted. They want to make it through the Big Sky Conference tournament and then do something they have never done before: win an NCAA Tournament game.

"We have this thing we call a 'three-ring goal.' It's sweep the Griz, win the conference, win the (conference) tournament and this year, we've locked in on kind of putting a fourth ring in there, and that's getting a win in the first round and seeing what we can do," Braxton said.

With two out of three goals completed and a fourth added, head coach Tricia Binford has high hopes for her team but wants it to focus on making it through the Big Sky tournament in a couple weeks.

"Montana State hasn't won in the postseason (NCAA Tournament) and we absolutely think that this team is capable," said Binford. "We also know we have a very challenging Big Sky tournament, and with our tournament you've got to win three times and that's hard to do."

With the season that the team has put together so far, having fun and a lot of hard work put in has led to its success.

"I think winning is a result of us having fun," Braxton said. "Getting on the court, knowing that we need to do the right things, but then having fun doing them and then being able to celebrate them after is probably why we are having so much fun. The fun is a result of how much work we've put in getting up to this point."