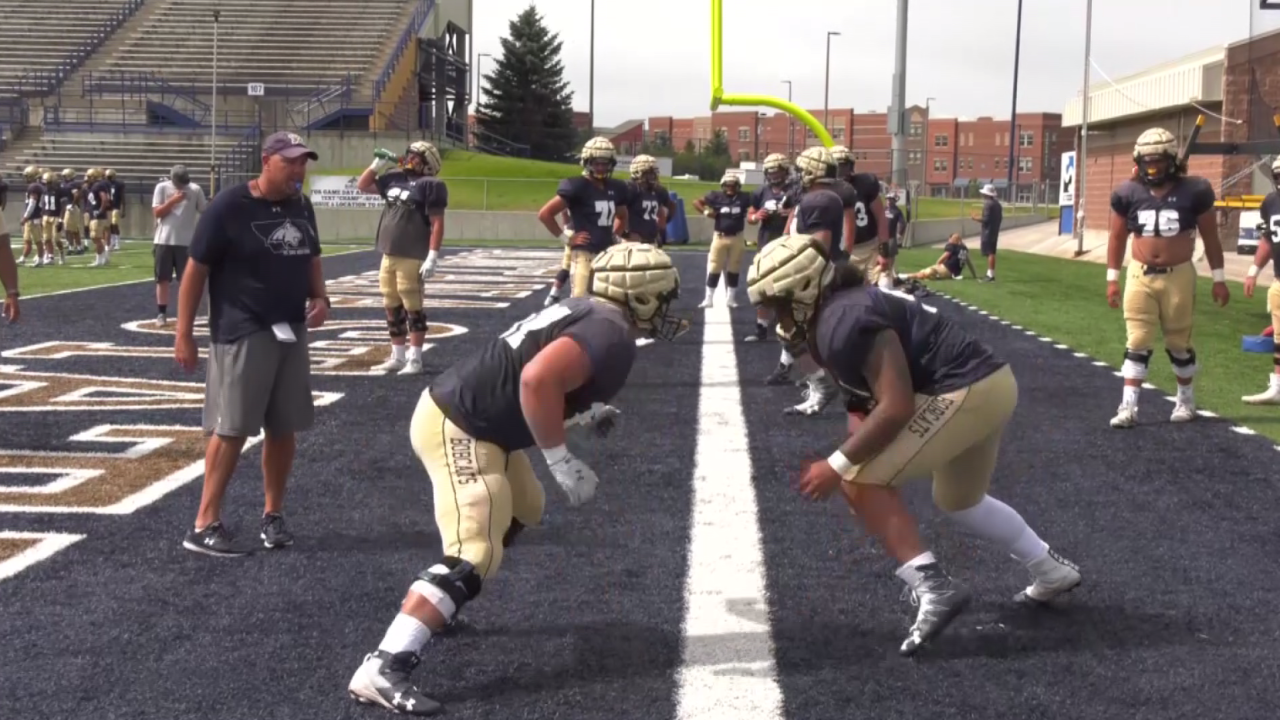 “Lower tier is not something I’d use to describe them. They are a very dominant FCS team,” said Texas Tech senior offensive lineman Travis Bruffy when asked about playing the Bobcats.

And that mentality by the Red Raiders stems from head coach Matt Wells, who is all too familiar with his Bobcat counterpart.

“I got a lot of respect for (Jeff Choate). I’ve known him for a long time. He is, in our profession, one of the higher thought of special teams coordinators in the country," said Wells. "Him turning around this Montana State program surprises me is not true, it does not surprise me one bit, he’s a solid coach.”

Aside from Choate, Wells knows there is one weapon the Cats possess that he team must defend, Troy Andersen.

"Troy (Andersen) is a talented guy. I can tell you just watching them on tape, not knowing him or ever meeting him, I think I’d like to coach him," smiled Wells. "(He's) just tough, physical, a leader, I’m sure. I'm sure a very team-oriented culture kind of guy playing both sides of the ball, I bet he's a tremendous leader for coach Choate and them."

“They could possibly play four quarterbacks at one point in the game," Wells said. "That’s a major challenge for our guys. I wish we were playing them Game 3, where you have at least a couple games of evidence on them. But we’re not, so we will be ready, but that’s a challenge to our defense.”

And it’s not just the offense that is catching the Red Raiders’ eyes. MSU defensive coordinator Kane Ioane’s game plan is a puzzle for Texas Tech to figure out.

“They disguise their coverages very well, they disguise their defenses a lot and that kind of makes it hard for us to determine who’s blitzing and you can come at what times. They are a very aggressive defense and all-around a lot of respect for them from what I’ve seen one tape,” Bruffy said.

While the odds are stacked against the Bobcats, Texas Tech knows they will have a tough game on their hands.