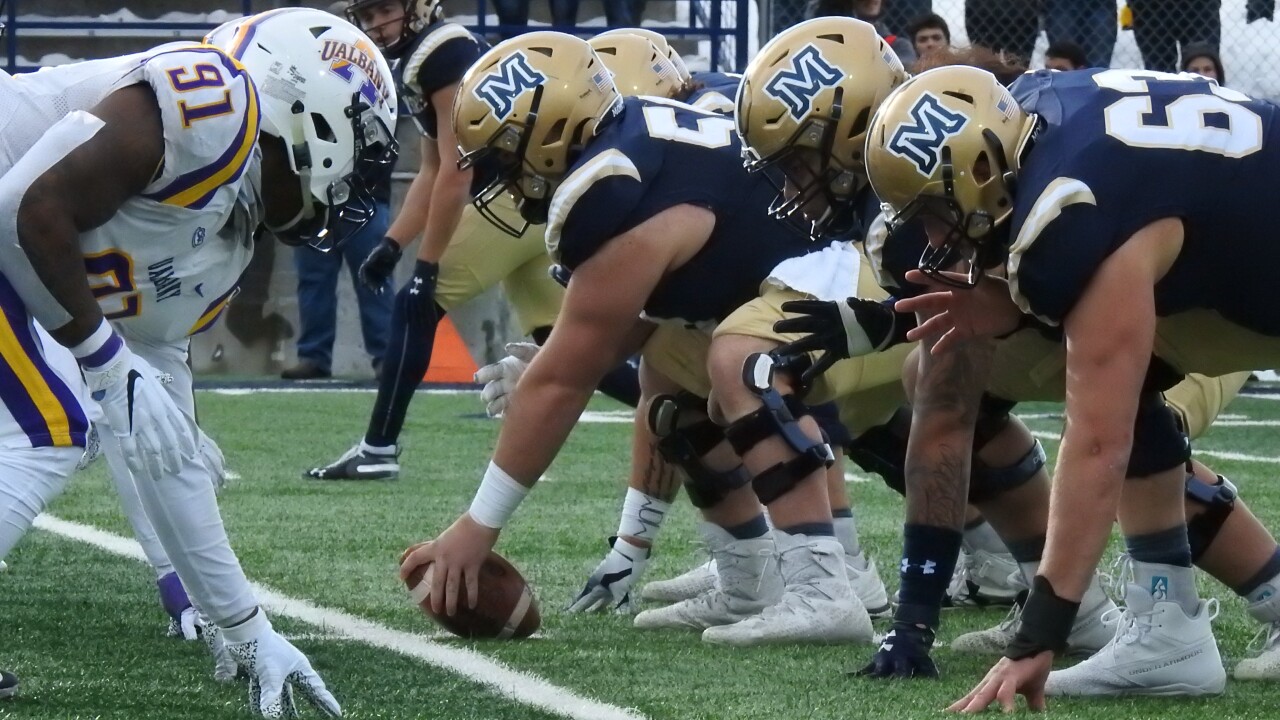 BOZEMAN — Montana State’s preparation for its quarterfinal football game against Austin Peay will be a little different than what the Bobcats have done all season.

That’s because this week’s game takes place Friday night instead of the typical Saturday game, making it a short week for MSU to get ready for its shot at a berth into the FCS semifinals.

On top of that, it’s finals week for student-athletes, meaning time management will be a major focus all week as the players and the coaching staff will have to juggle football and classroom obligations.

“We felt like with finals, that’s the other curveball that’s obviously thrown into this. It’s not just the short week, but also our men preparing for the real reason they’re here," said MSU head coach Jeff Choate. "And so we felt like it was better for them to have more time on Sunday. And then we have to adjust our practice times a little bit on Tuesday and Wednesday based on some finals schedules."

The Bobcats and Governors will kick off from Bobcat Stadium Friday at 6 p.m.