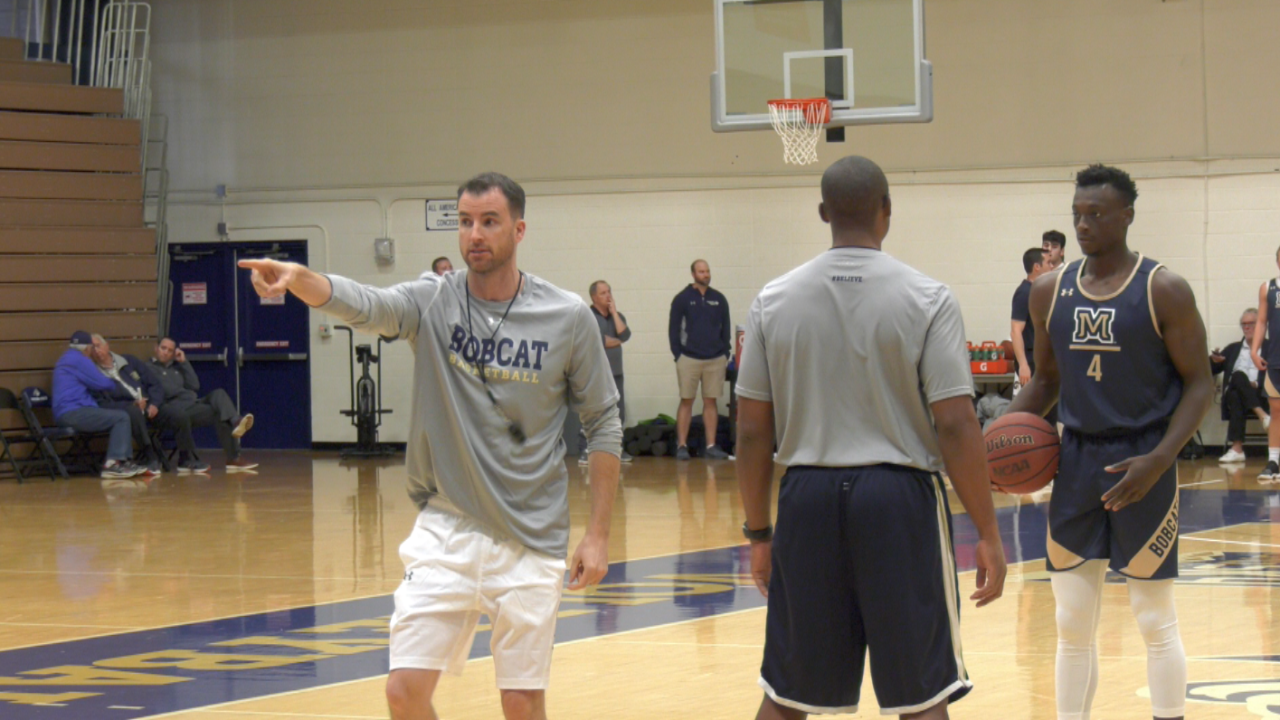 BOZEMAN -- Montana State men's basketball head coach Danny Sprinkle announced the departure of Shawn Dirden from his coaching staff on Monday. Dirden, who was entering his second season on Sprinkle's staff, recently took a job in Bozeman in the private sector.

"I'm super thankful for Shawn's contributions to our program last season," Sprinkle said. "He had an opportunity to take a job in the private sector and spend more time with his family which is awesome for him and his family.

"College coaching takes a lot of time and travel away from family and with his children getting older, he wanted to spend more time with them which I appreciated and understood. We are all thankful for his friendship and he will always be a part of the Bobcat Basketball family."

Shawn Dirden was entering his second year in 2020-21 as part of Sprinkle's staff after spending the previous three seasons as head coach at Northwestern Oklahoma State. He had spent two prior stints in Bozeman on the Montana State bench.

Before becoming head coach at Northwestern Oklahoma State, Dirden completed tenures as an assistant at MSU, South Dakota and North Dakota. Dirden previously served as a member of the Montana State coaching staff from 2004-06 and 2012-14. He spent one year at South Dakota prior to his second stop in Bozeman. Dirden worked on the North Dakota staff before his first experience as a college head coach.

Montana State finished 16-15 overall in Sprinkle's first season as head coach during the 2019-20 slate. The NCAA announced on Sept. 16 that the 2020-21 Division I men's college basketball season will begin on Nov. 25.