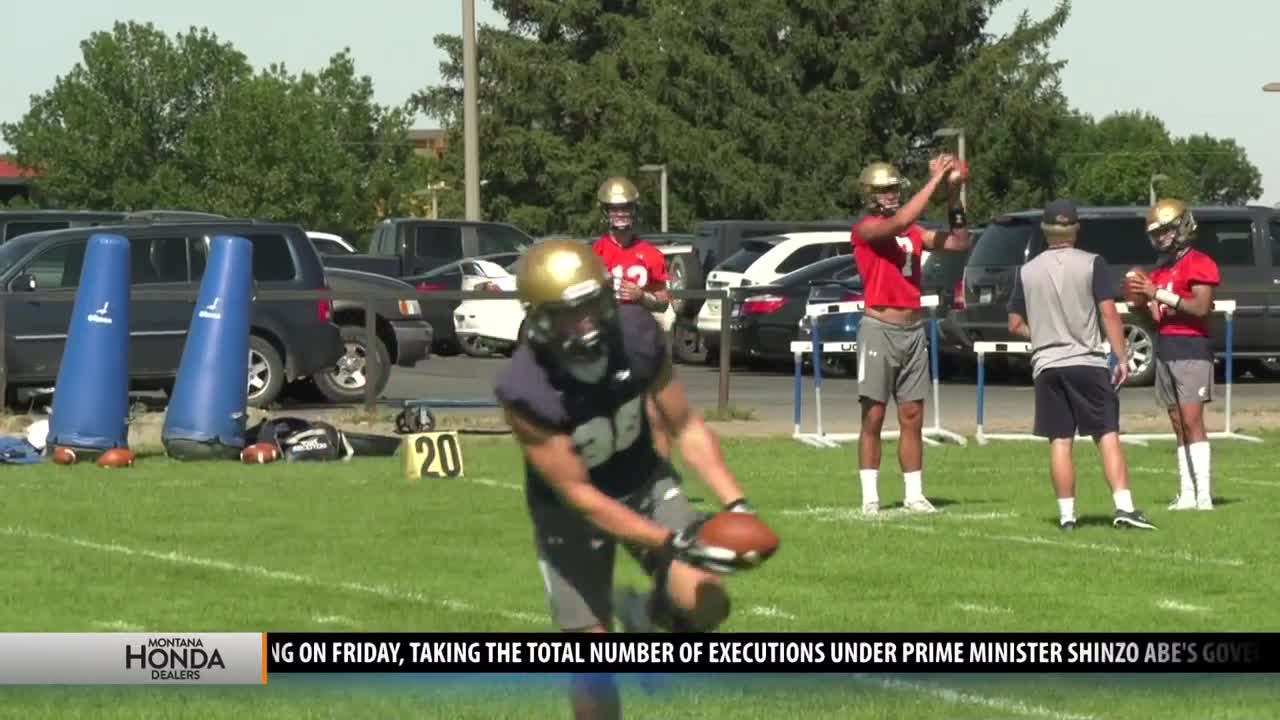 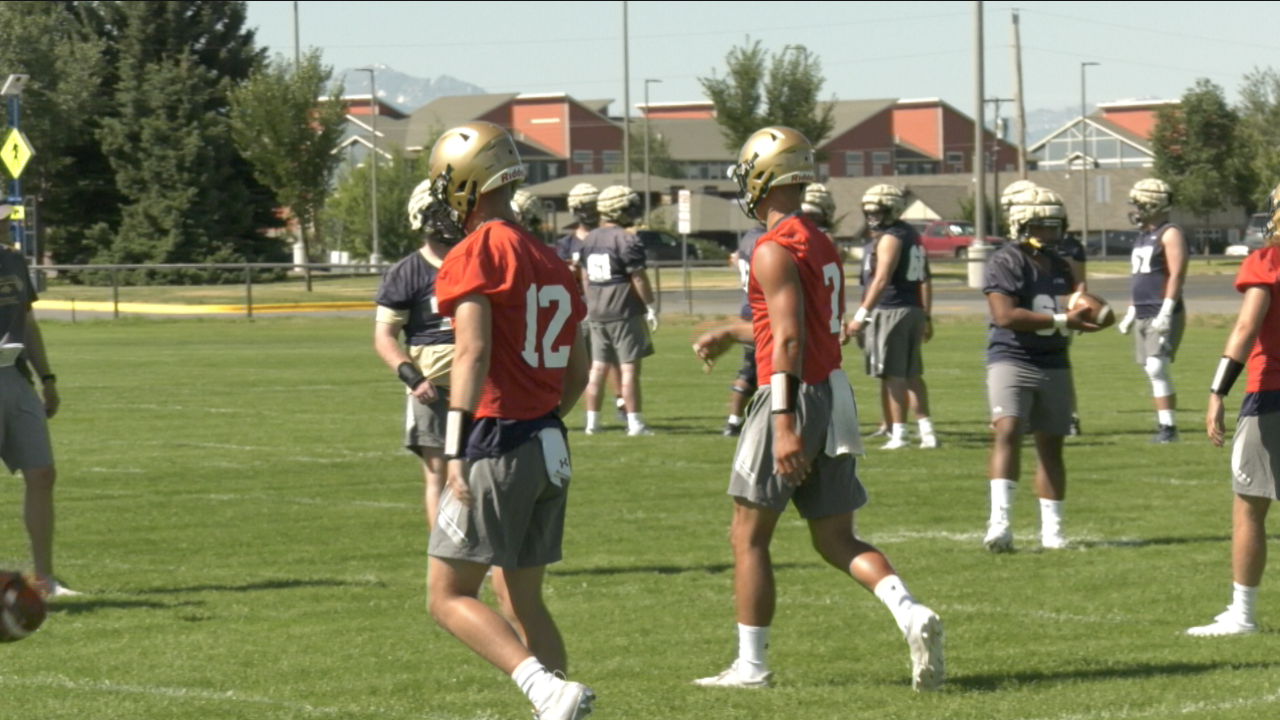 BOZEMAN — Day 2 of Montana State's fall football camp has come and gone, but the Bobcats find themselves in a similar situation they faced at his time in last year's camp.

Another quarterback battle has emerged and the early front-runners appear to be sophomore Tucker Rovig and redshirt freshman Casey Bauman. Both Rovig and Bauman have been receiving the majority of the first-team reps at the QB spot, and it appears both are still in the running to start.

However, head coach Jeff Choate would like to have a starter named by the time the team's first scrimmage comes around on Aug. 10. Rovig showed flashes of starting potential in a couple games last year, but if the 6-foot-5 Meridian, Idaho native wants to take control of that starting spot this season, he'll have to show the coaching staff he can keep his game consistent.