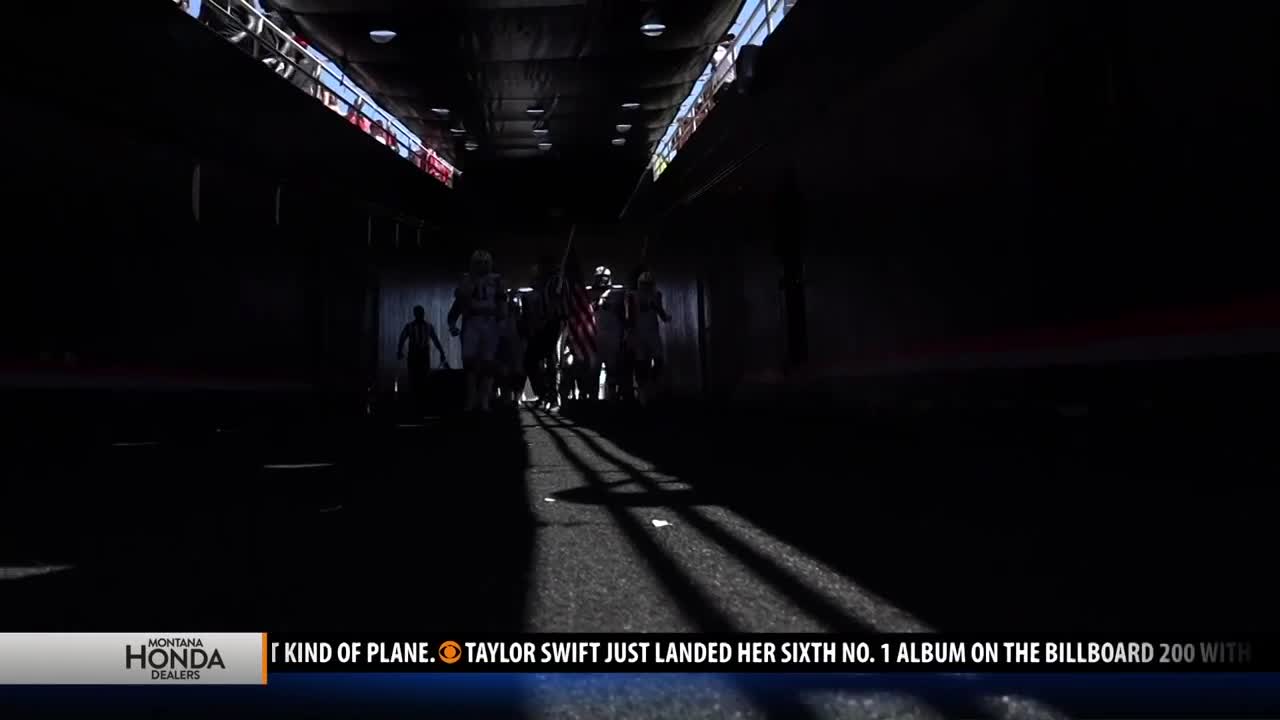 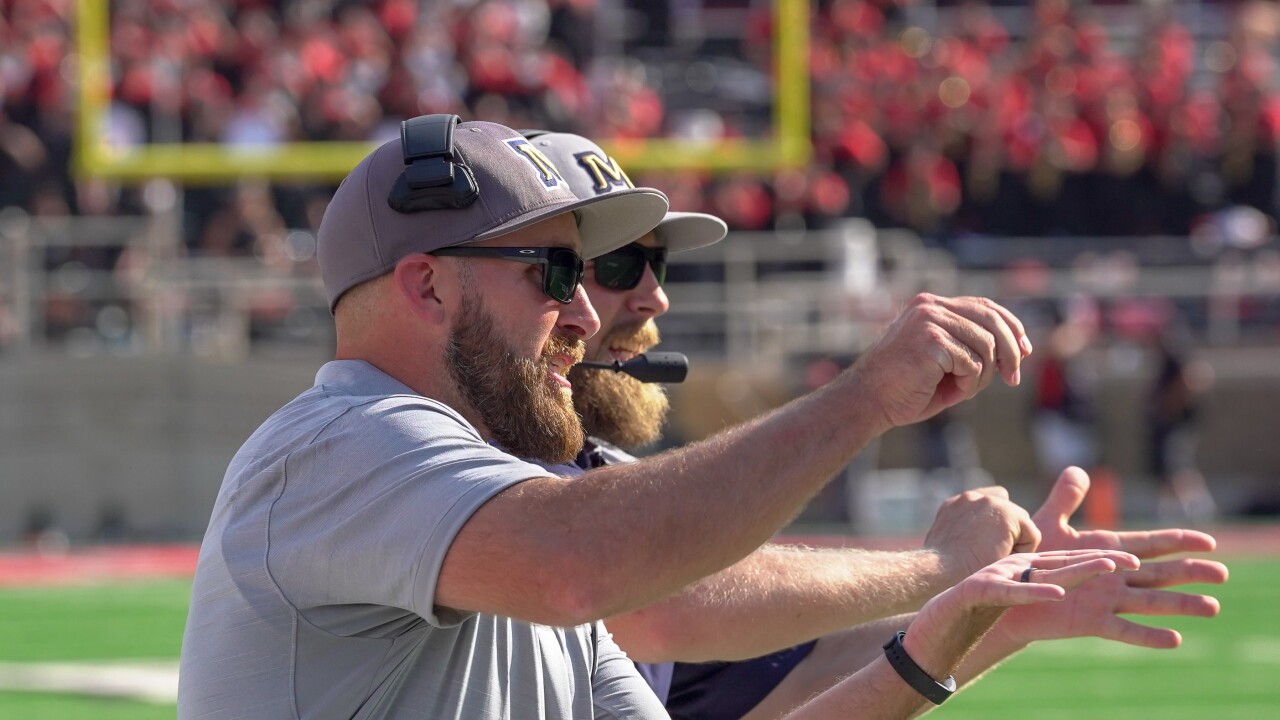 BOZEMAN — The Montana State Bobcats hit the practice field Monday for the first time since coming home from Lubbock, Texas, after their 45-10 loss to the Texas Tech Red Raiders.

Despite the defeat, head coach Jeff Choate believes his team’s decision to open up the 2019 season against a Power 5 school will help out immensely as the season progresses, and the players were all-in when the opportunity presented itself.

Now the Bobcats switch their focus to another tough team. Twelfth-ranked Southeast Missouri State comes to Bozeman for the annual Gold Rush game this Saturday, and both teams know exactly how important that game is.

“Let's be frank, this is a big game. This is a big game for both programs, and it’s not the season because there's a lot of football left to be played," Choate added. "But this is a great opportunity for both teams to establish themselves in the upper echelon of this FCS football right now.”

Kickoff for Saturday's Gold Rush Game is at 6 p.m.