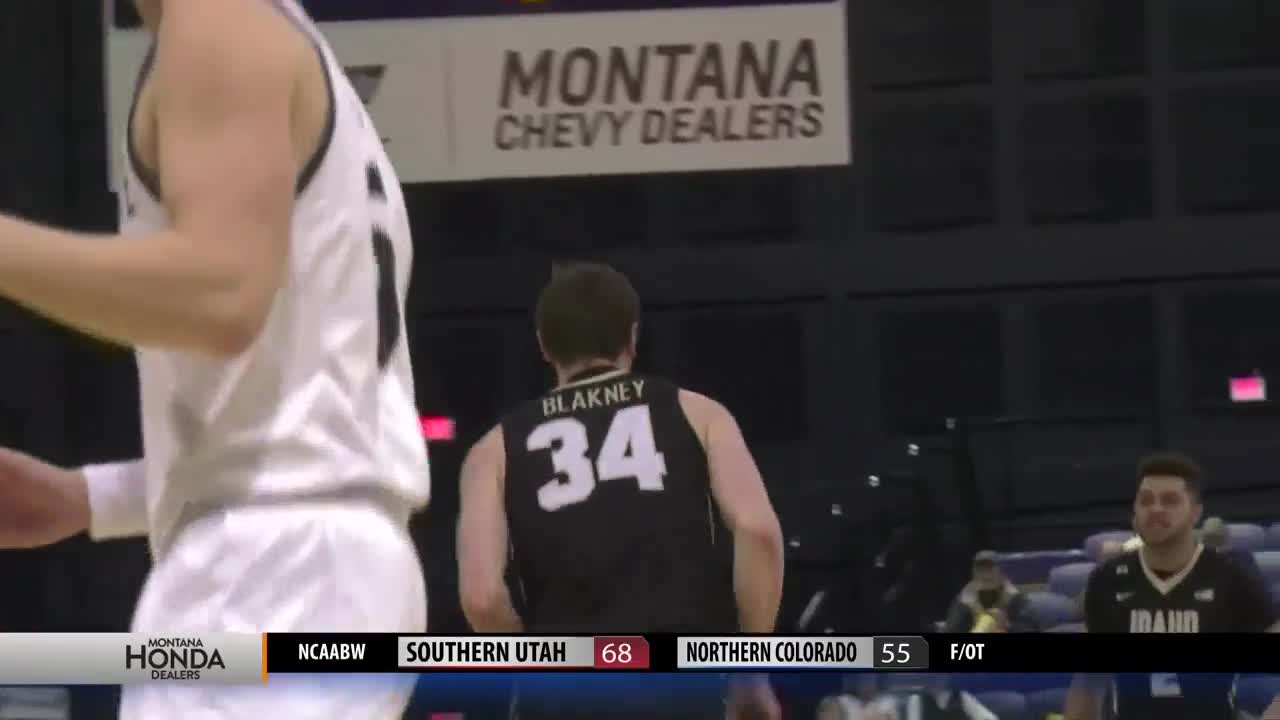 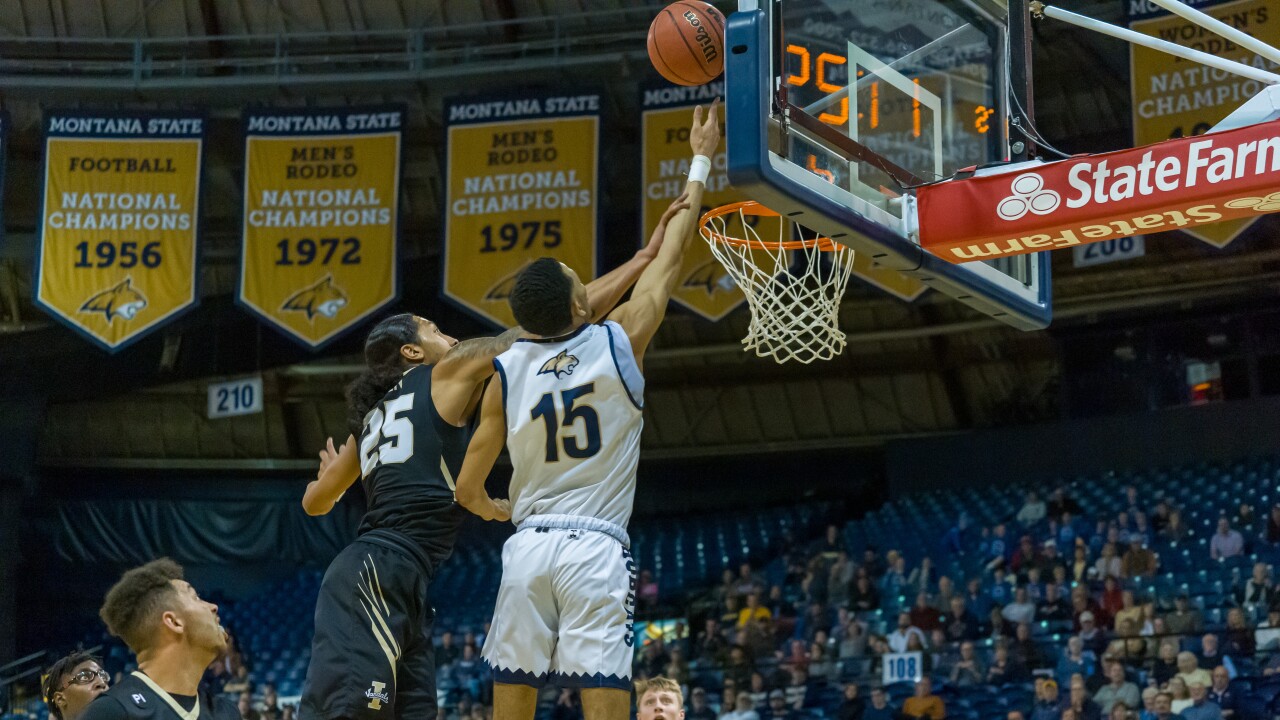 BOZEMAN -- The Montana State Bobcats scored 42 points in the paint and outscored Idaho 40-18 in the second half to blow out the Vandals 72-50 in Big Sky Conference men's basketball action on Thursday evening at Brick Breeden Fieldhouse.

The Bobcats (12-10 overall, 6-5 Big Sky Conference) had no answer for Idaho sensation Trevon Allen in the first half, as the Vandals guard poured in 15 points in the first 20 minutes, drilling three 3-pointers. Idaho was 6-for-10 from beyond the 3-point line in the opening half. The teams were tied 32-all at intermission.

But MSU's defense held Allen to only four points in the second half, with an 0-for-3 mark from downtown. The Bobcats limited the Vandals to just 6 of 22 field goals in the final 20 minutes.

"Trevon Allen, he's just a great player. You're kind of at his mercy a little bit, because he's going to get a shot off, he's just that talented," said MSU head coach Danny Sprinkle. "You just have to hope he misses."

Sprinkle's club attacked in the second half, scoring 15 straight points during a 21-2 run that opened a 25-point lead. Borja Fernandez led MSU with 18 points to go with eight rebounds and three assists. Amin Adamu added 16 points, and Mychael Paulo and Jubrile Belo had 10, as the Bobcats did their offensive damage without star Harald Frey scoring in the second half.

Frey did have seven points, eight assists and three rebounds.

Ladan Ricketts hit a pair of key 3-pointers during MSU's run and finished with eight points. MSU also got 29 points off the bench in the win.

"It was a long time coming. Not a lot to it. Earlier this week we came in and worked hard, coach got on us, and as a team we responded," said Ricketts.

"For me it was just about being aggressive and staying in attack mode, offensively and defensively," added Paulo. "I knew if I locked in on defense it would help my offense be engaged."

The Bobcats continue Big Sky play Saturday at Eastern Washington, which fell to Montana 92-82 on Thursday, giving the Grizzlies the lead in the league. EWU defeated the Bobcats 71-58 in Bozeman on Jan. 18.