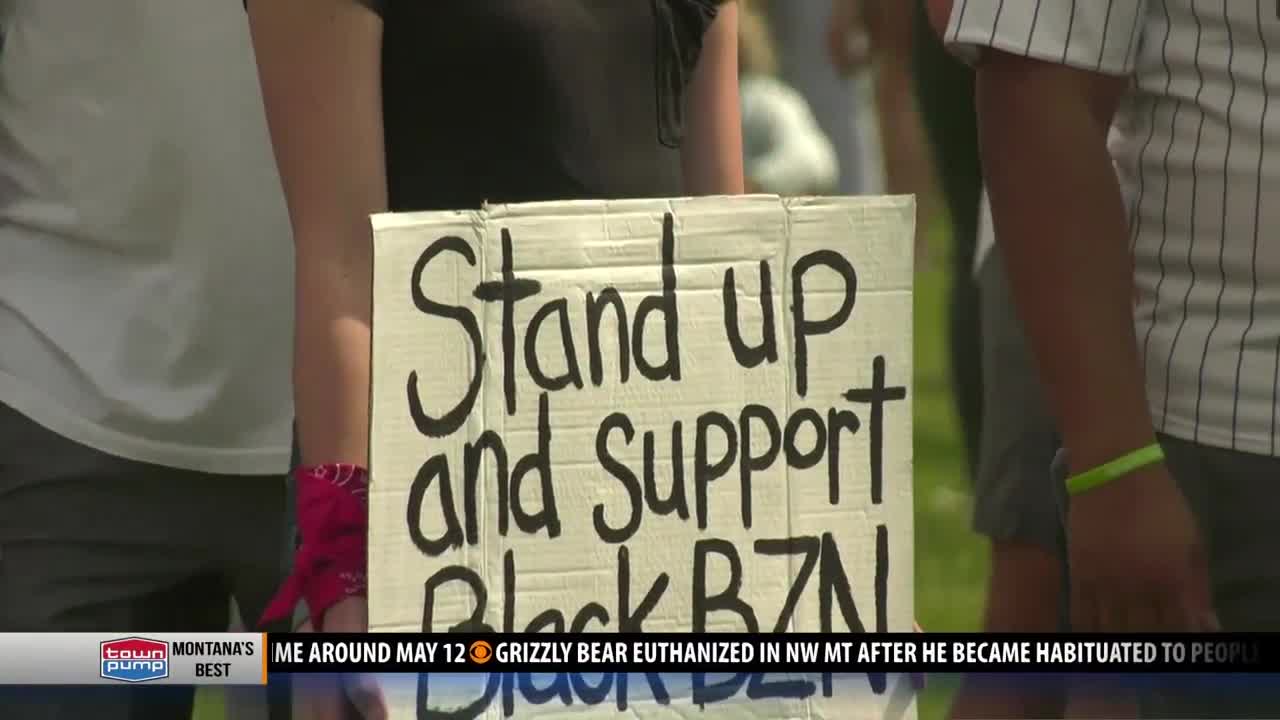 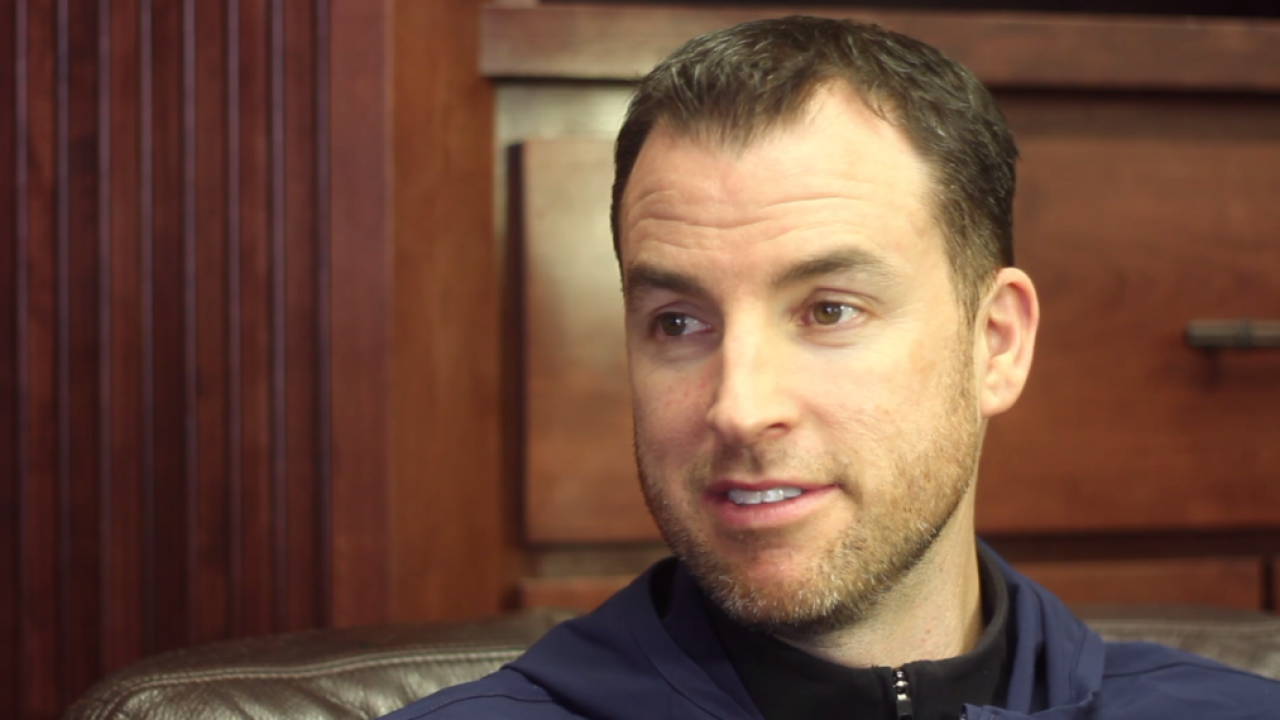 BOZEMAN — Last Friday night, Bozeman held its National Day of Action for Black Lives. Montana State University head coaches Jeff Choate and Danny Sprinkle, along with members of their teams, were there to show support.

“Obviously our teams comprise a lot of the diversity in town and we wouldn’t be here without them," said Sprinkle, the Bobcats' head men's basketball coach. "I think it’s awesome of coach Choate, their whole team is here and it’s awesome. You see so many people here, it’s great.”

“It warms your heart because you know it’s truly coming from the heart, and that’s why I know I’m out here with some of our players that are here and supporting them," Sprinkle said. "I know it’s important to them and I know they’re ecstatic with the turnout here.”

Sports are full of people of many races. For Sprinkle, this day was something he needed to be a part of.

“It almost breaks your heart to know that some people have to go through that just to be treated equally," he said. “It means a ton to me because some of my closest friends and mentors, two guys that I worked for, are African American and I know what they went through, and being with them for the last 20 years and seeing kind of their path and some of the things that they had to endure to get where they are, I represent them. I talk to them, if not, more than my family.”

To have the two teams rally alongside thousands of others in the community showed how special Bozeman is to Sprinkle.

“I think that’s why you see Bozeman booming," said Sprinkle. "The energy in town, it’s for everybody -- black, white, Asian, Hispanic, it doesn’t matter, and you see more and more people coming up here because they know how special it is, represented by what’s going on today."