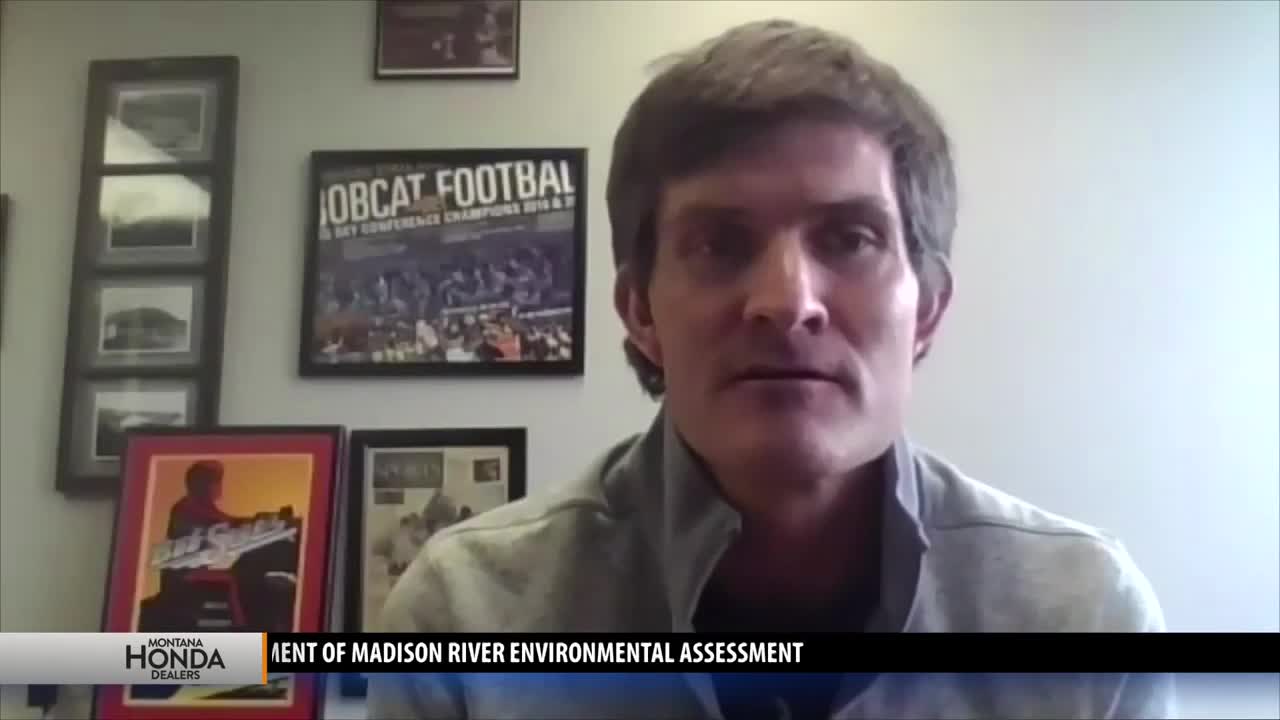 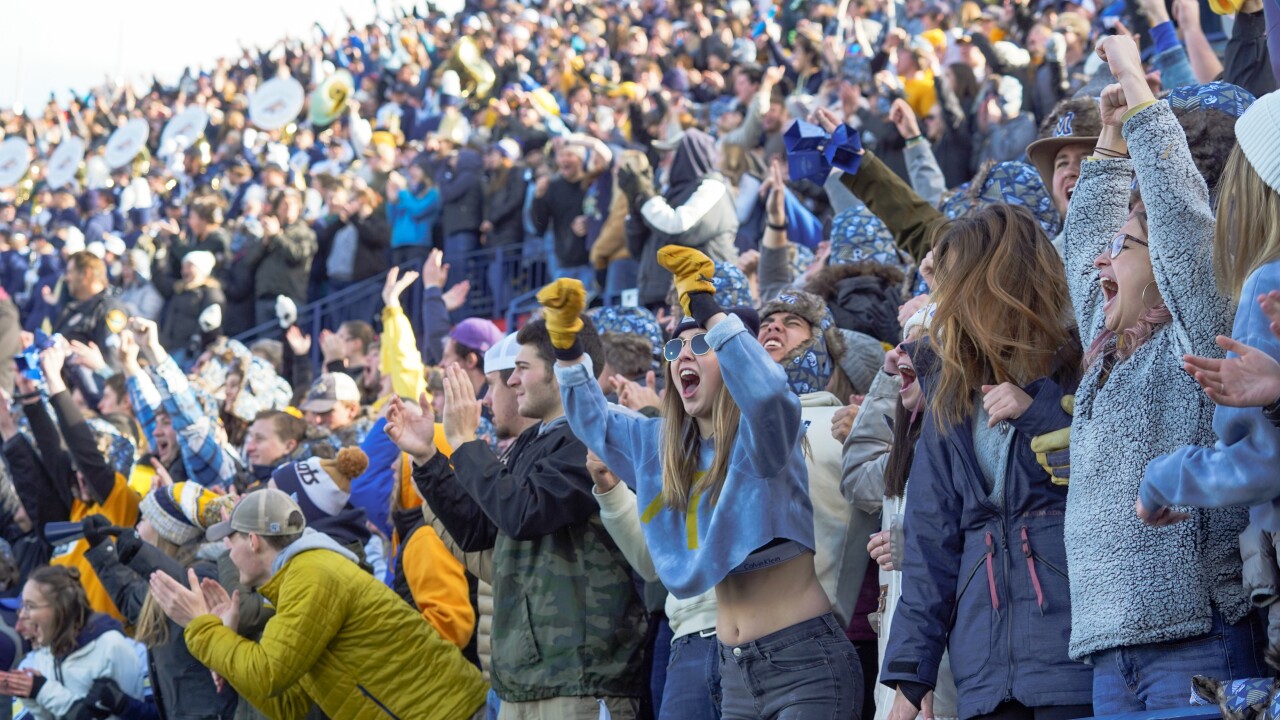 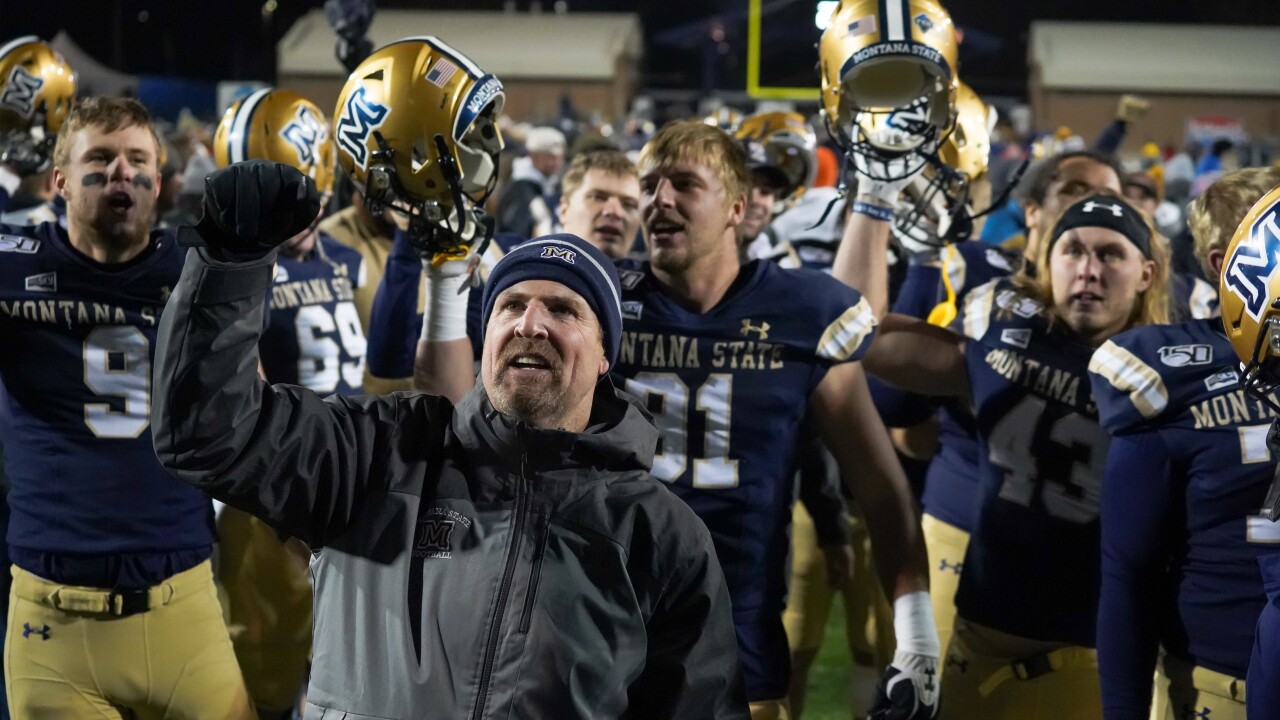 BOZEMAN — If fans are wondering about the upcoming Montana State football season, they should feel comforted by the words of Chris Hayden, the university's director of sports facilities.

How many fans will be allowed in Bobcat Stadium is the question.

“I think we have definitely shown that we can have fans," said Hayden. "I think everyone is still working through what level of fans that means.”

Recently, MSU has held a few high school graduations in Bobcat Stadium, which not only was good for the graduating seniors but also for a test run of having people in the stadium.

“It was a really good opportunity to get that memory that they may have not been able to have otherwise,” Hayden said.

Having students hug each other after the graduation taught them some things they likely can’t do.

“I would think that it’s maybe likely that we need to shut off every other sink," Hayden said. "I think the same thing with the urinals. I know one of the things concessions is looking at is not having condiment stands out in the concourse that you can go put as much ketchup (or) mustard on a hot dog as you want, but prepackaged things. They’re looking really close that the person running the cash register won’t be touching the food. (Workers will wear) gloves, masks, those types of things.”

If less than 18,000 fans are allowed, prioritizing who will get tickets is something the facilities staff has already been focusing on.

“Season ticket holders are going to be the first priority, depending on where we’re at," said Hayden. "We’ve done those multi-game packages, where you can buy whether it’s two or three games, those type of things. At some point we might just have to cut some of that stuff.”

As of now, the Bobcats, who went 11-4 last season and reached the semifinal round of the FCS playoffs, are scheduled to kick off the 2020 season with a home game Sept. 5 against Long Island.