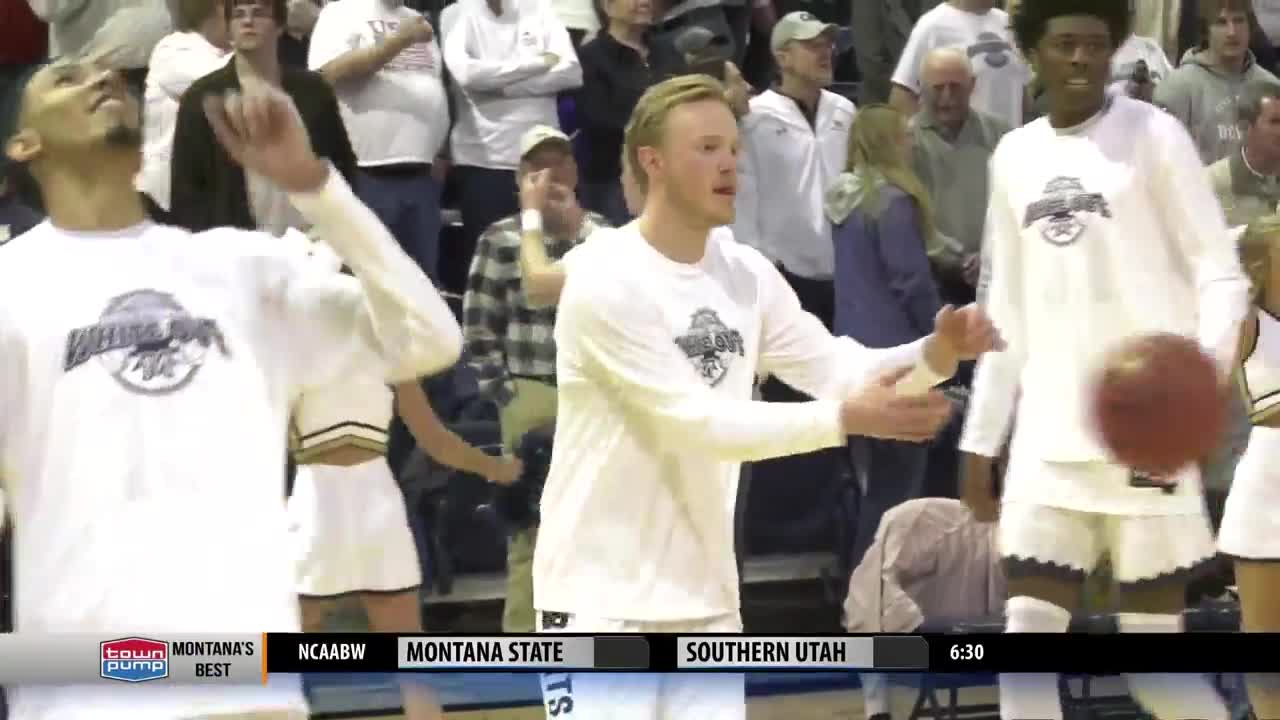 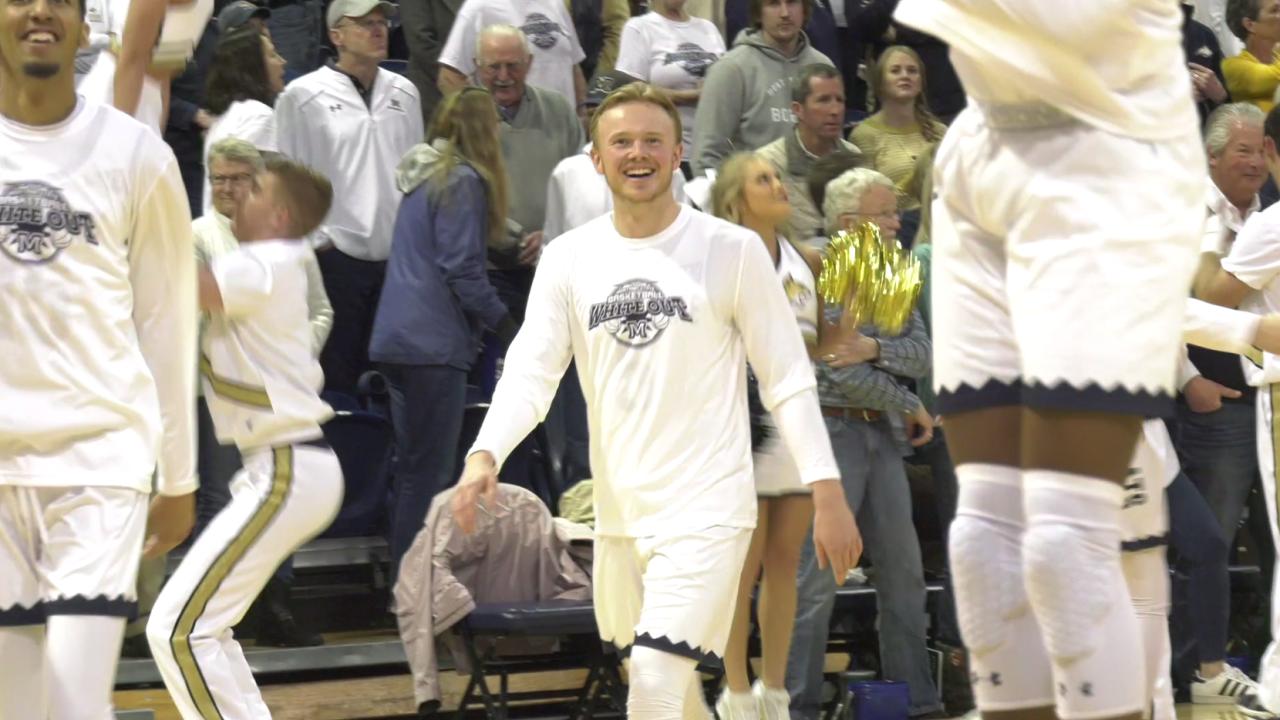 BOZEMAN -- Harald Frey grew up in Oslo, Norway, but he doesn’t describe himself as the typical Norwegian.

“Contrary to a lot of Norwegian people, Norwegians are known for their skiing and stuff. I wasn’t as intrigued by that,” said Frey.

Instead of hitting the slopes, Frey and his friends loved to play soccer as much as they could in Oslo. But above all, Frey loved the game of basketball. But there wasn't much opportunity in Norway to pursue his dream of playing professionally. So he had to look to the United State to continue playing in college. It was a huge risk for Frey to leave.

“I kind of left my country behind, my family and friends behind and even my language behind," Frey said.

But he landed at Montana State University, a place that was better than he could have ever imagined.

“It’s fun being in a place where basketball matters. I noticed that in my visit coming out here how much the Bobcat community in Bozeman is embracing their sports," Frey said.

Frey, a senior for the Cats, has etched his name into the basketball record books becoming only the second player in Big Sky Conference history to record more than 1,800 points and 500 assists. But to him, he’s not the best Norwegian to ever play for the Bobcats. In his opinion, that honor belongs to a role model of his, former NFL kicker and Cats legend Jan Stenerud. And Frey said he was lucky to meet Stenerud while he's been at MSU.

“He’s the most famous Norwegian to go here. He’s kind of an idol of mine. That’s kind of what I aspire to be. And he kind of represented Norway, Montana State as well as anyone,” Frey said.

Although he says he left his language behind, it came right back to Stenerud as the two talked about Montana State and their journeys. Frey may not see himself as the most famous Norwegian at MSU, but to him that’s OK. He just wants to leave this place better than he found it.

“Hopefully I’ll have kind of left my mark, created a dent here in the Bobcat legacy as well as the Bozeman legacy,” Frey said.

Frey has two more games to cement that at home as they Bobcats play Southern Utah and Northern Colorado this week at Brick Breeden Fieldhouse.