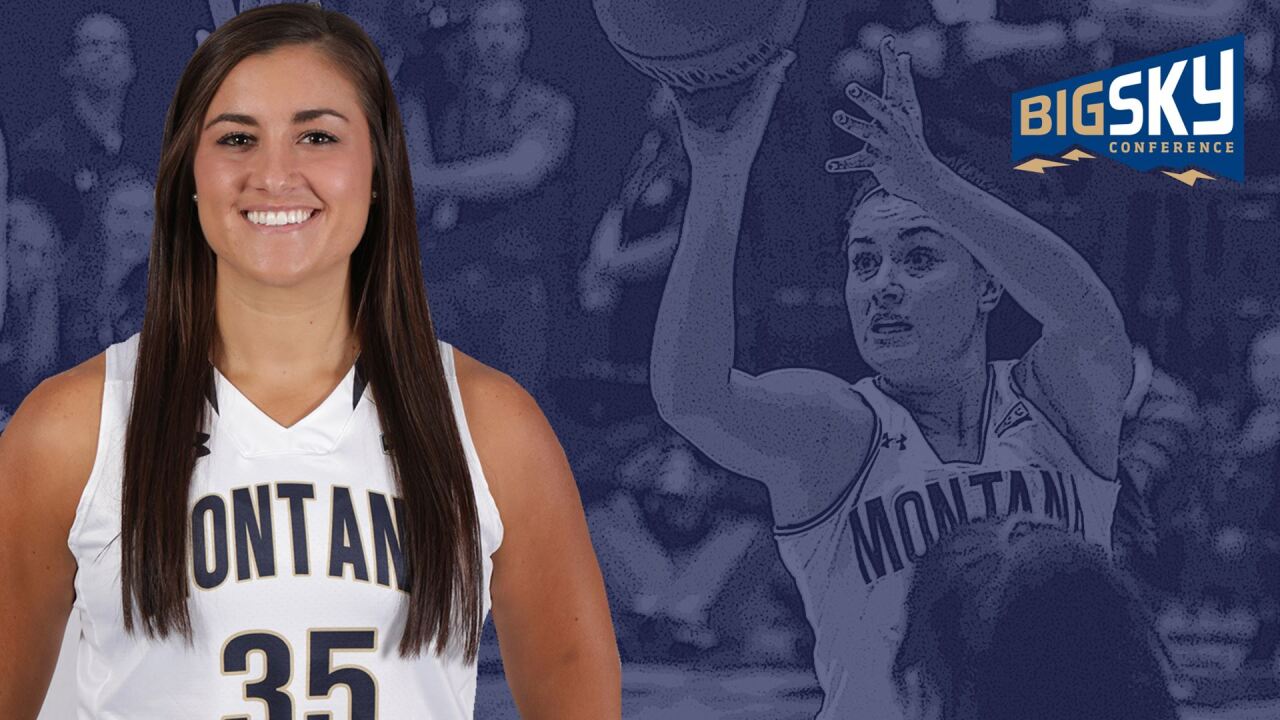 FARMINGTON, Utah -- Montana State’s Fallyn Freije has been named the #BigSkyWBB Ready Nutrition Player of the Week for her performance this past week.

The preseason Big Sky Conference MVP selection recorded a career and game-high 27 points while pulling down 14 rebounds to spark the Bobcats to a 14-point come-from-behind overtime victory over rival Montana on Saturday afternoon in Missoula to remain atop the league standings.

She scored MSU's last four points in regulation to force the extra period and then scored 10 of MSU's 15 points in OT to secure the victory.

The 14 rebounds, which were also a career-best, marked her fourth double-double of the season. For the game, she shot 45% from the field going 9-of-20 and was a perfect 8-of-8 at the line. Freije also posted an assist and a blocked shot in the win.