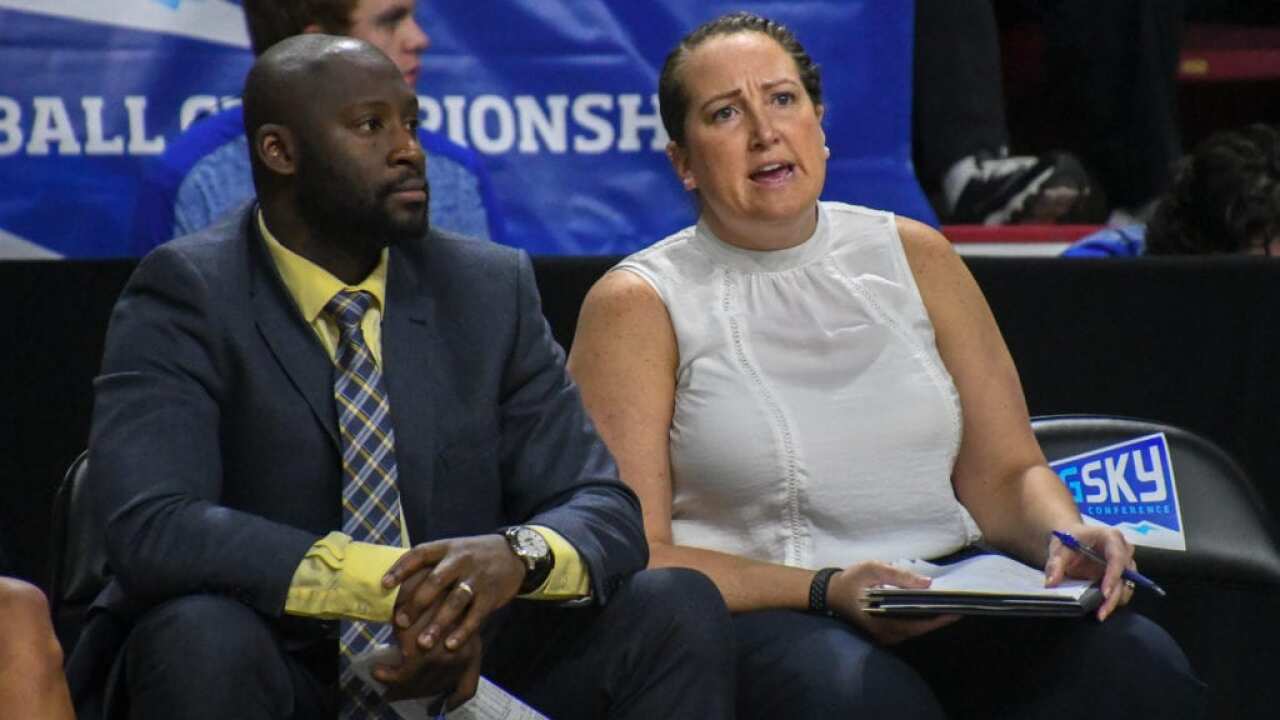 Montana State women’s basketball assistant coach Julian Assibey, who has played a key role in MSU’s recent basketball successes, has accepted a position as assistant coach at the University of Florida, the Gators announced Monday afternoon.

Assibey recently completed his fourth season with the Bobcats and helped MSU to an 82-43 overall mark and a 54-22 record in Big Sky Conference play during his tenure in Bozeman.

This past season, the Bobcats went 25-6 overall and 19-1 in Big Sky play en route to a Big Sky Conference title. The 25 victories matched a school-record, while the 19 league wins was the best in Big Sky history.

In his first season at Montana State, Assibey helped the Bobcats to a Big Sky regular season title and a Big Sky Tournament championship, which culminated in MSU’s second ever trip to the NCAA tournament at Washington.

“I want to thank Julian for his time at Montana State,” said MSU head coach Tricia Binford. “He was an important part of the Bobcat family and his endless energy and enthusiasm for what we were doing with the program played a key role in all of our successes. I’m happy he was afforded this opportunity to take the next step in his career, but we will miss having him, his wife Kaylee and his two boys, Malachi and Elijah, around the program.”

Assibey, who served as Montana State’s recruiting coordinator as well as overseeing scheduling, was instrumental in developing MSU’s guard play over the past four seasons. This past winter, he played a prominent role as junior Tori Martell had a breakout season, which culminated in the product of Somerset, Wis., being named Big Sky Conference Top Reserve of the Year.

“I want to thank everyone at Montana State and Coach Binford for four wonderful years,” Assibey said. “And, thank you to Bobcat Nation for all of your support. My experience at MSU helped prepare me for this moment and I will forever be grateful to each and everyone one of you and the relationships I have built along the way.”

Assibey’s name is the answer to one of MSU Athletics’ most popular trivia questions. It was Assibey who replaced NBA Hall of Famer John Stockton following the 2015-16 season.

Assibey has already started his duties at Florida.