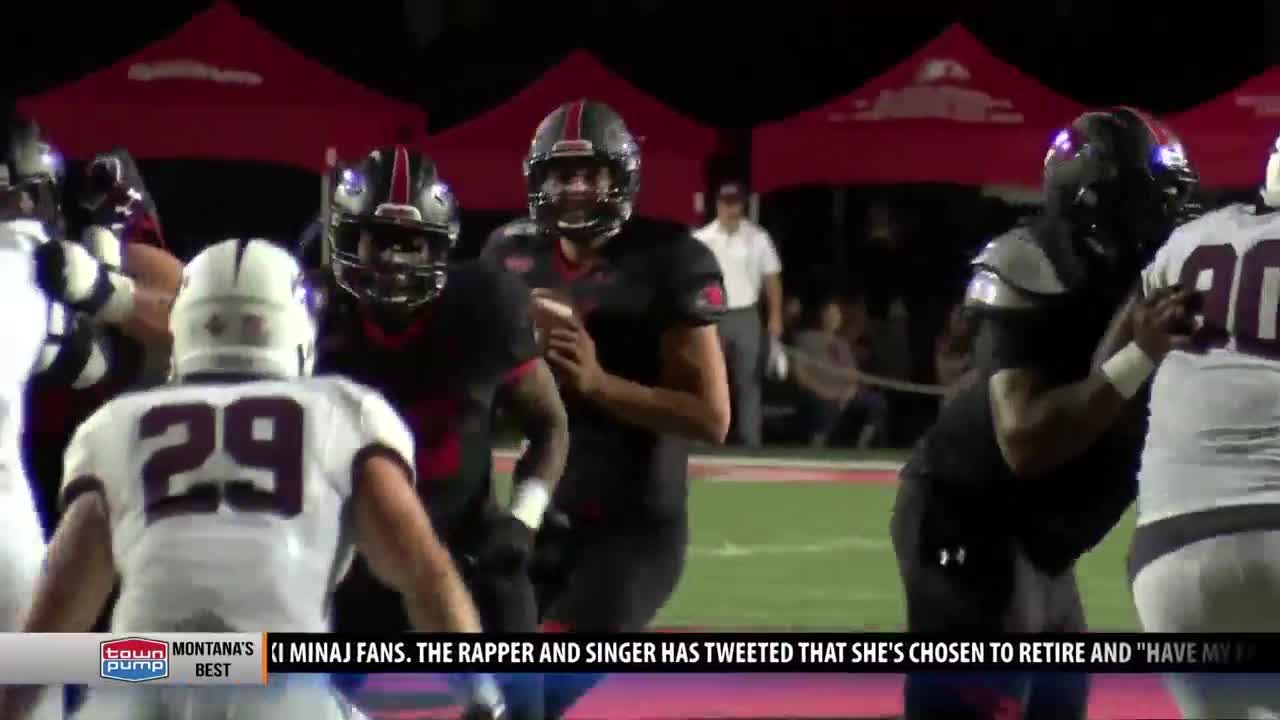 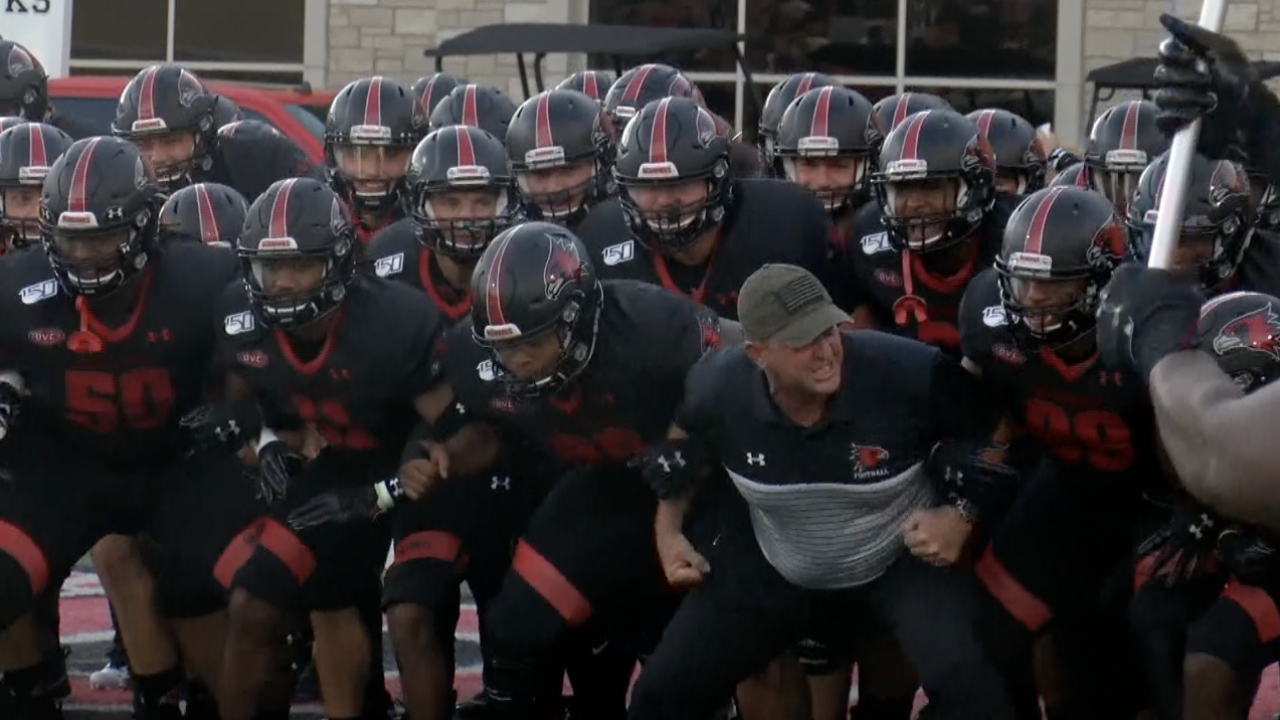 BOZEMAN — Montana State will have its hands full in Saturday night’s Gold Rush game. The 13th-ranked Southeast Missouri State Redhawks come into Bobcat Stadium returning the No. 1 turnover defense in all of college football. The Redhawks forced 23 interceptions and 13 recovered fumbles and capitalized on the scoreboard.

“They scored 144 points off turnovers last year," said Bobcats head coach Jeff Choate. "I think that’s something as you look ahead into the game, it’s definitely something to pay attention to. They’re not only aggressive in taking the ball away, but they're opportunistic on offense.”

The anchor leading the Redhawks' top-ranked defense is the defending Buck Buchanan Award winner Zach Hall. The 6-foot, 238-pound linebacker once recorded 22 tackles in a game against Arkansas State last September. And he understands that he needs to bring that ball-hawk mentality to Saturday’s contest.

“It’s exciting playing a top-25 matchup game," said Hall. "You know, it’s kind of what we live for if you’re a competitor. Just looking forward to going out and playing. It’s a big week for us, road trip, physical game, they run the ball a lot, so we’re expecting a downhill game. It should be a good one.”

On the offensive side of the ball, quarterback Daniel Santacaterina will lead the way for Southeast Missouri State. The redshirt senior threw for 248 yards and a touchdown last week against Southern Illinois, and the Cats know he poses a threat anytime the ball is in hands.

“He’s a good runner and a willing runner. He’s kind of like that point guard with the ball in his hand, and with the clock winding down he wants that ball in his hands," Choate added. "He’s going to make some plays with his feet to extend a play when he needs to.”

Redhawks head coach Tom Matukewicz knows just how tough Saturday night will be for his guys. They have to beat not only the players, but the Montana State atmosphere.