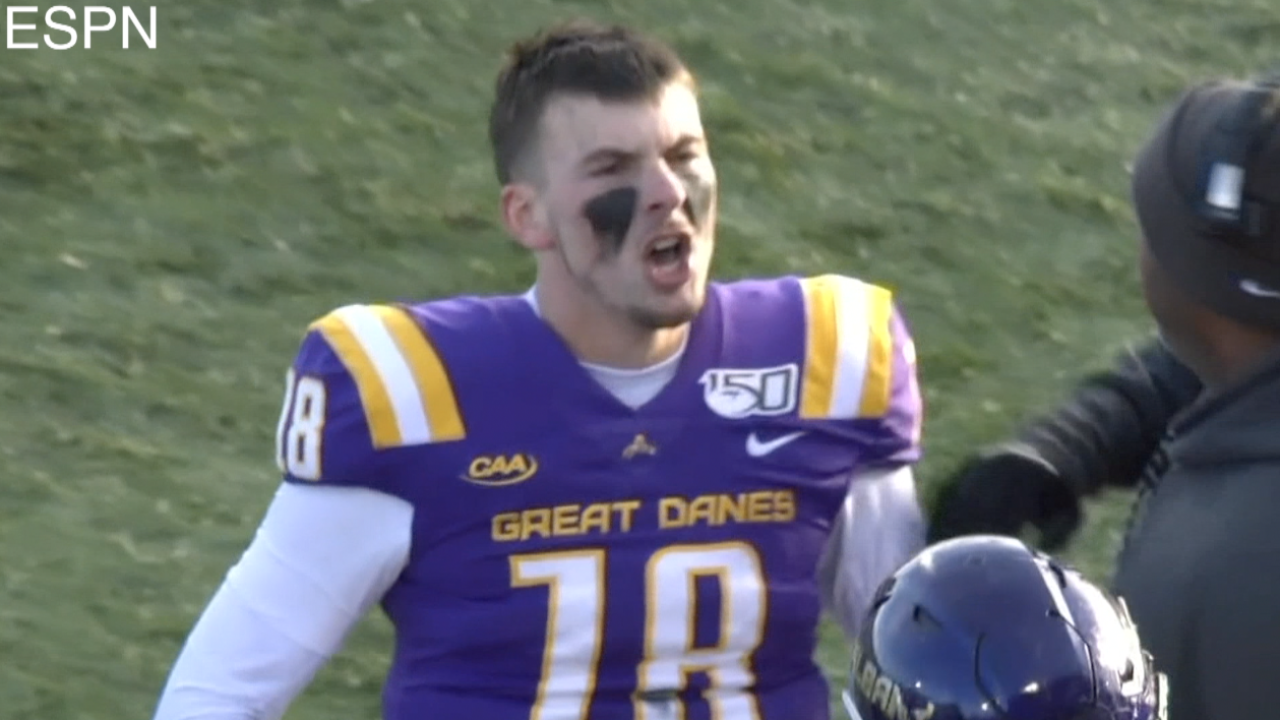 MSU's first game of the 2019 FCS playoffs is Saturday against the University of Albany. The Great Danes' offense stands out with an array of weapons it uses to put up big points.

Albany's offense churned up 42 points in the 42-14 win over Central Connecticut in the opening round of the FCS playoffs last weekend for the first playoff win in program history. Behind it all was redshirt freshman quarterback Jeff Undercuffler, who threw for a school-record six touchdowns in the win.

It's not the first time Montana State will go up against a highly talented and versatile signal-caller, but with a new challenge has to come a new way to minimize Undercuffler's effectiveness. Choate praised the Great Danes' coaching staff's ability to adjust schemes as the game goes on.

“I would say their coaching staff I feel like did a tremendous job of adjusting to how they were being played defensively and attacking Central Connecticut in the second half. So, what does that tell you? They’re good," said Choate. "And then they’re going to make you pay, because they’re going to take enough shots obviously down the field that the law of averages catches up. So I think critically for us is to not give them any one look. You know, it's almost the same story all over again with these quarterbacks that play at a high level. You know, you just can’t sit in one coverage, you can’t just play one leverage, you can’t let them know what’s coming, because they're going to exploit you.”

Montana State and Albany kick off at 1 p.m. Saturday at Bobcat Stadium. The game will be broadcast on ESPN3.