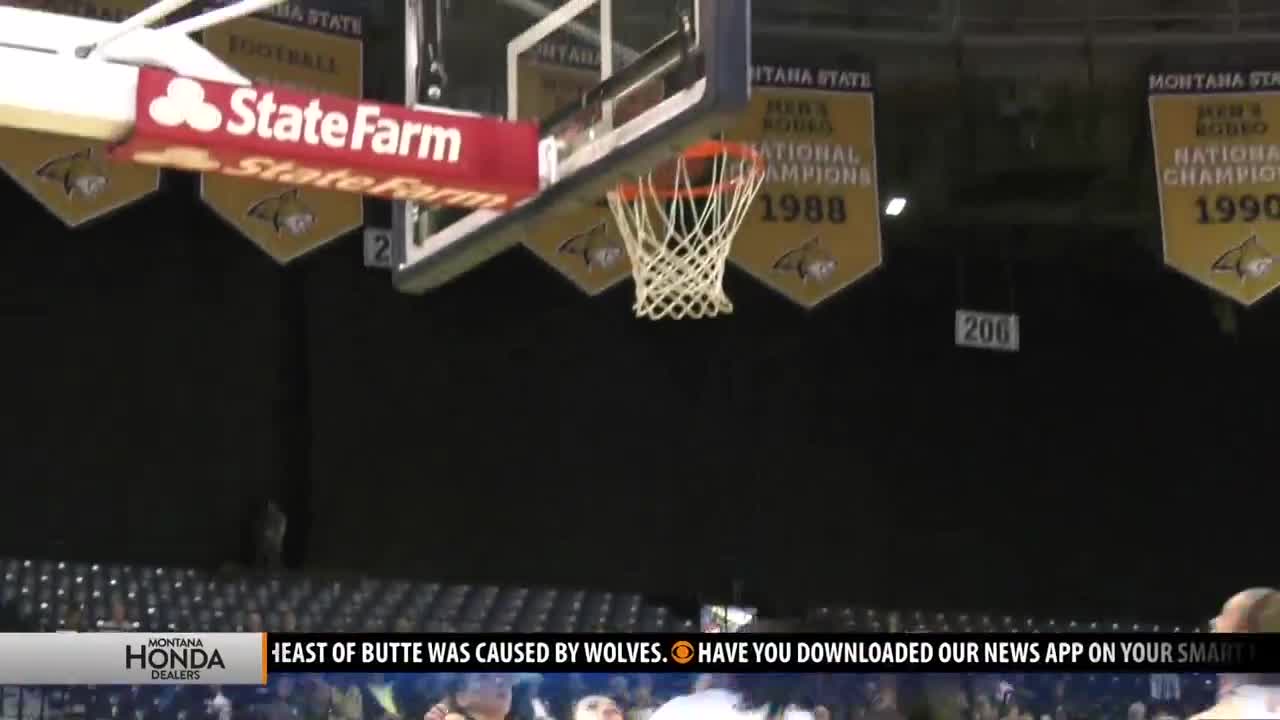 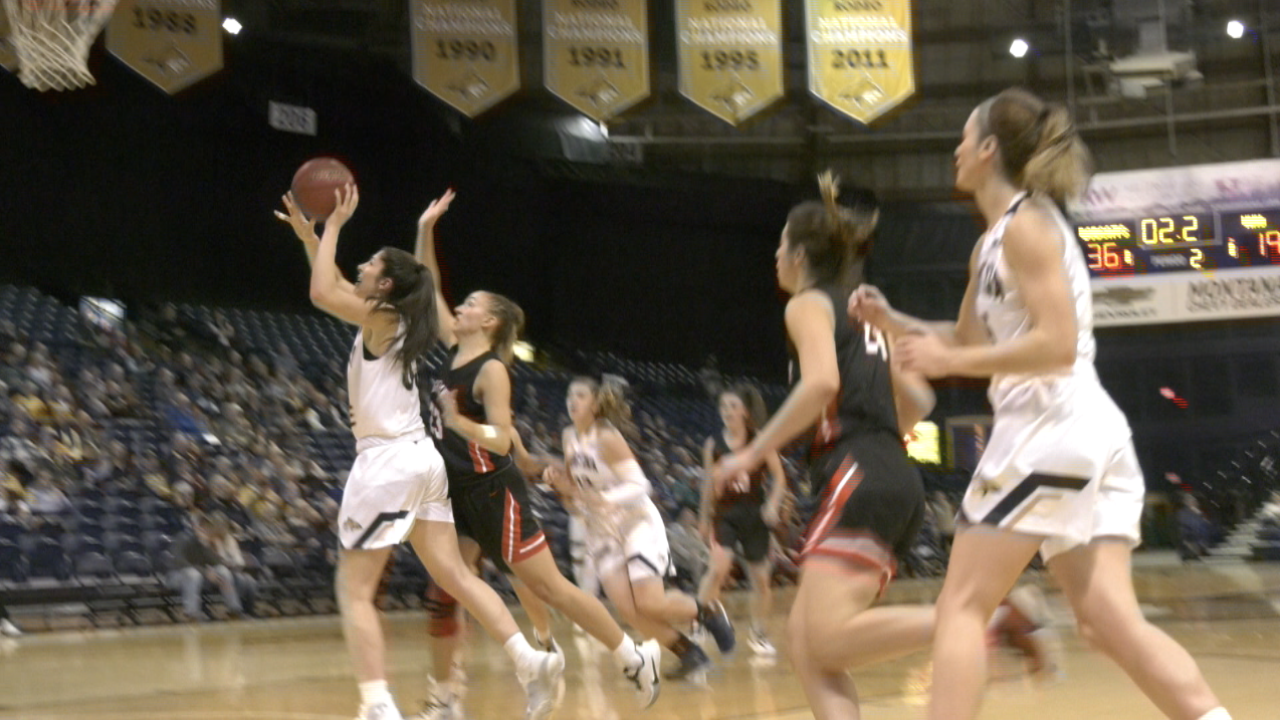 BOZEMAN -- It took Montana State 10 minutes to knock the cobwebs off the uniforms before using a dominating 27-3 advantage in the second quarter, en route to an 80-57 exhibition victory over Northwest Nazarene on Monday night in Worthington Arena.

“NNU jumped on us right from the start and really disrupted us with their defense,” said MSU head coach Tricia Binford, who enters her 15th season at the helm of the Bobcat program. “And, then once we weathered the storm, I thought our second quarter was our best quarter on both ends of the floor and we were super solid. We had to survive a lot of foul trouble. It was just one of those games that was just a little bit helter-skelter- start to finish.”

The Nighthawks held a 16-11 lead after the opening period as MSU struggled from the floor shooting 21.4% from the field. The Bobcats quickly turned the table in the second frame connecting on 10-of-16 for 62.5%, while holding NNU to zero-of-10 from the field.

“It was just a matter of making the right play and finding the right people,” Binford said. “I really thought Martha (Kuderer) gave us a lift in the first half and got us going in the right direction.”

Kuderer, a 5-10 senior forward, posted eight points, five rebounds and four assists in the opening half.

Montana State took its largest lead of the game in the fourth quarter as freshman Madison Jackson converted an old-fashion three-point play to give the Bobcats a 72-40 lead.

The Bobcats finished the game shooting 52.7% from the field and winning the battle of the boards outrebounding the Nighthawks 45-33. MSU was led under the glass by Smith and Kuderer with eight and seven rebounds, respectively.

NNU was led by Clare Eubanks and Jordan Pinson with 14 points, apiece.

Montana State will open its regular-season schedule on Friday when it hosts UC Davis at 7 p.m. in Worthington Arena.