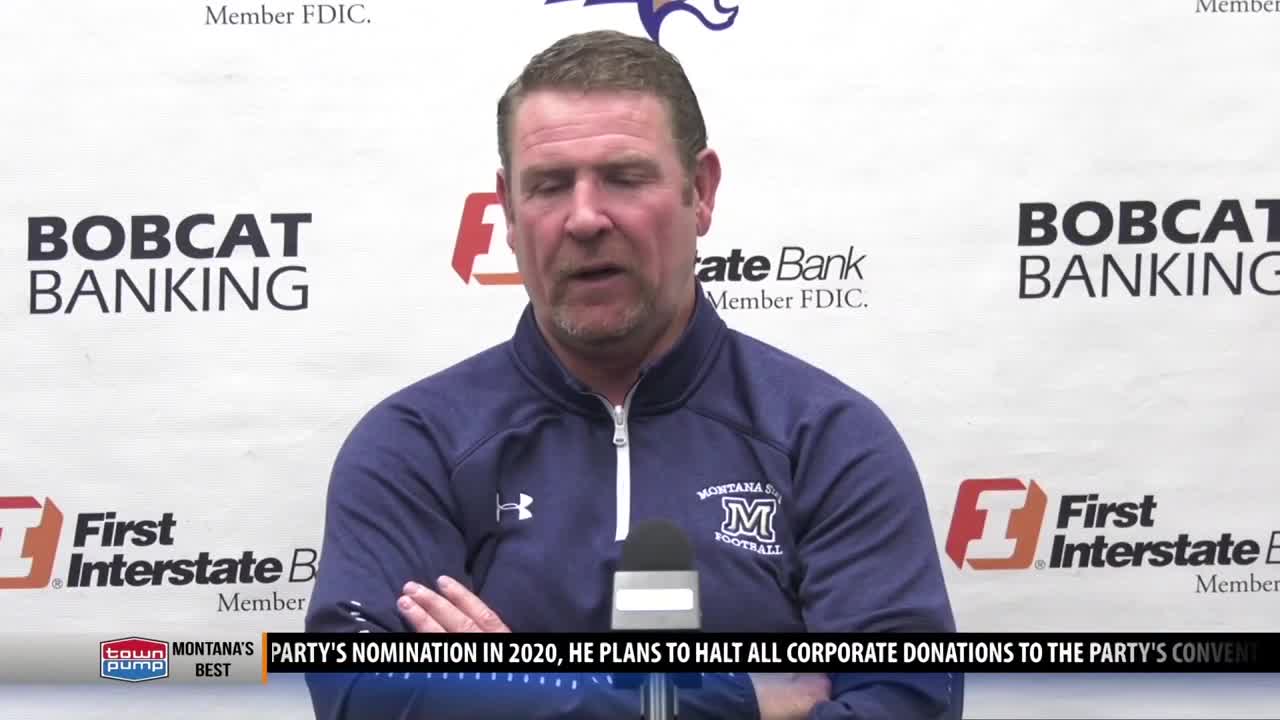 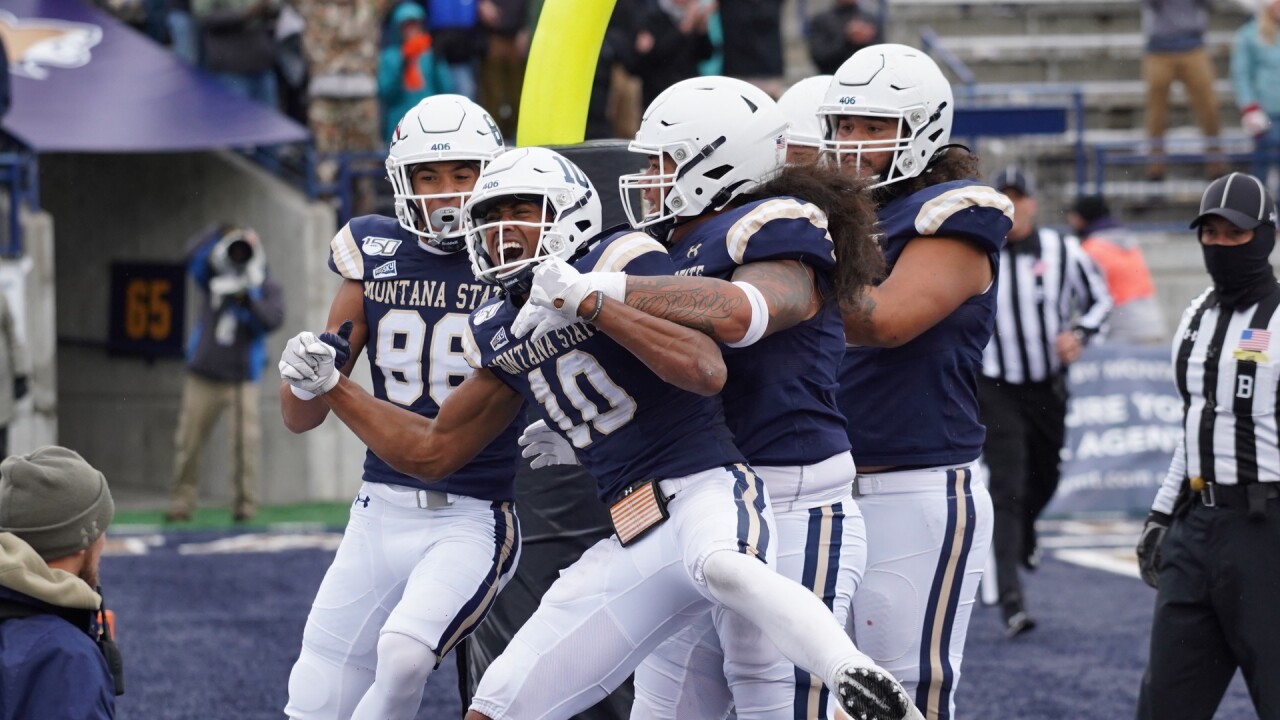 BOZEMAN — The Montana State Bobcats have turned another page in the 2019 football season and now prepare for their upcoming game against Big Sky Conference foe Sacramento State.

The Hornets are one of the biggest surprises so far in the Big Sky and have been playing at a very high level. It's something head coach Jeff Choate is aware of heading into Saturday's Homecoming game, but he expects his team to come out and play with the same resiliency they've had all season long.