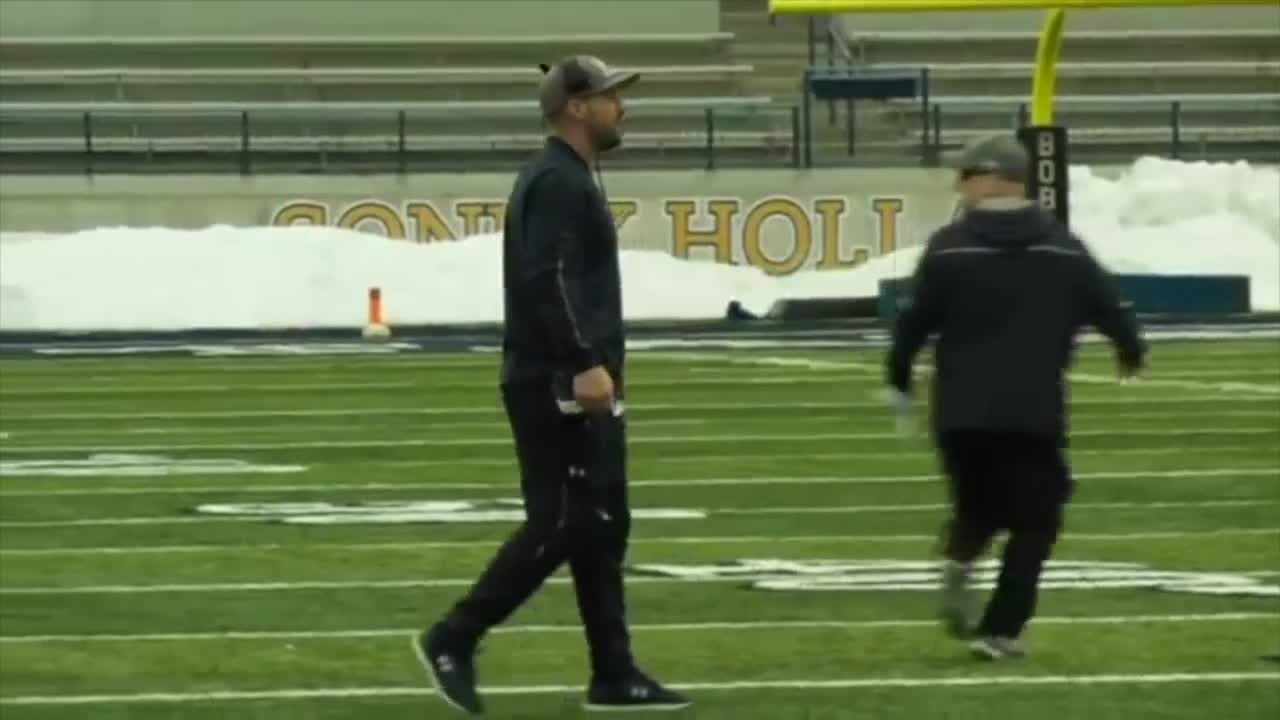 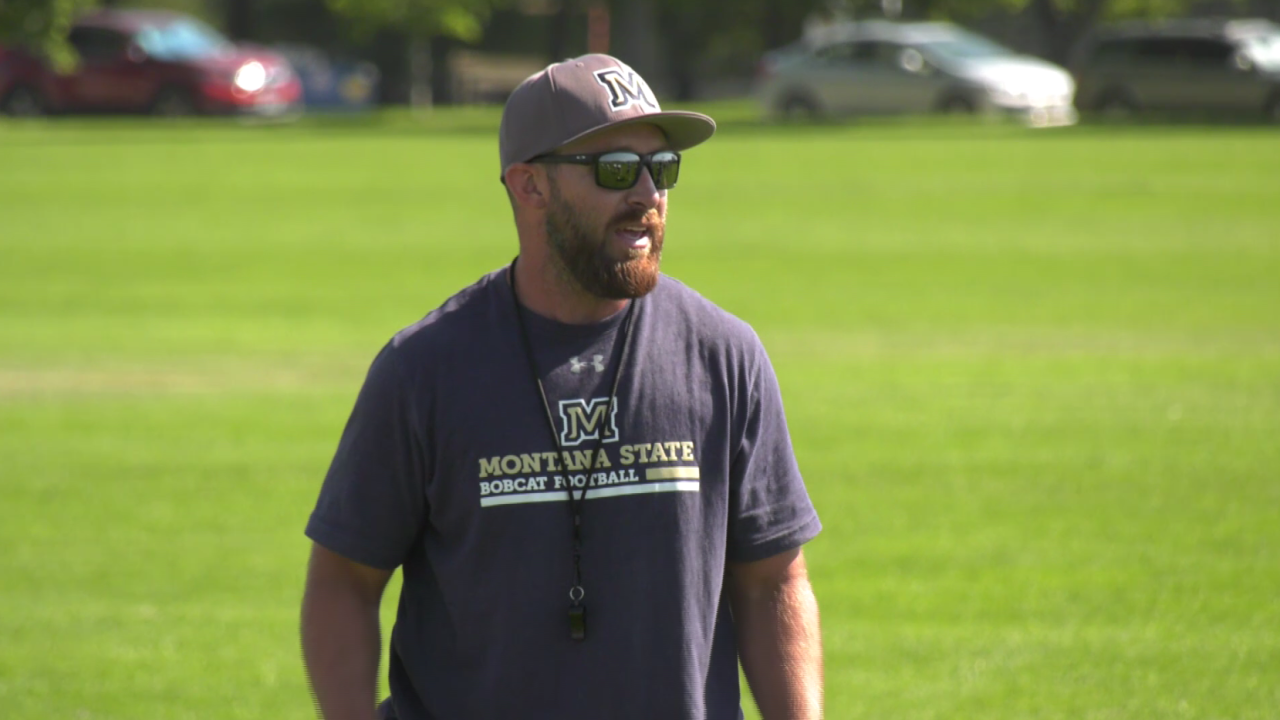 BOZEMAN — It’s been about five months since North Dakota State defeated Montana State to ruin the Bobcats' FCS championship hopes. However, linebackers coach Bobby Daly is looking on the bright side.

“The success from last year, what it did more than anything is just let our guys know how close we are," said Daly. "We were one game away from the national championship and I think we realized as a team how close we actually came to being on top of the pedestal. It wasn’t something that sat well with any of us after we lost that game in Fargo.”

Montana State’s defense was No. 18 against the run last year but was No. 83 in the FCS in passing yards allowed. Budding-star quarterback and redshirt sophomore Trey Lance for the Bison shined against the Bobcats, throwing for more than 200 yards with three touchdown passes.

“Going into that game a lot of our focus was going in to stop their run game," Daly said. "We weren’t sure if Trey Lance was a guy that was going to make us pay, and he kind of showed us that he was."

Without spring practices and with a lot of new players, the Montana State defense will have to adjust quickly if it wants to stifle a player like Lance in 2020.

“Spring ball would have been nice to see what some of those guys can do," Daly said. "As soon as they give us the green light we’re going to go full-steam ahead and see what we have back there and make sure that we are putting the best guys on the field.”

Now, Daly and the the rest of defensive staff are focused on improving their team to get to that next step. Despite the COVID-19 shutdown, college football didn’t stop.

"As soon as this thing went down, it wasn’t like, 'Alright, it’s vacation, they’re sleeping in until noon and figuring out what's going on,'" Daly said. "We were getting them up every morning at 8 a.m. just to develop that structure, talk about school and talk about football."

Despite not being able to be on the field, their communication has improved -- something that’s important for a team to do on the gridiron.

"What I thought was interesting is that I was talking to these guys more actually throughout this thing," said Daly. "We had a daily meeting and I organized my meetings. I wanted them to be interactive, so each meeting I would have a homework assignment for the group so it wasn’t just me talking to a computer screen."

"If you want to compare him to someone athletically, I would say that (Isaiah) Simmons kid out of Clemson that just got drafted," Daly said. "He just needs to really dive into the details of being a linebacker. Last year, there were times where he relied heavily on his athleticism and, more often than not, that’s going to be just fine for Troy Andersen at this level. But in order to be as good of a player as he is at this level, at the NFL level, he needs to just dive into the details of being a linebacker a little bit more -- the techniques, playing with good pad level all the time, just little things like that. There’s no doubt in my mind he knows what he needs to get better at and he’s the type of the kid that will make sure that he does."

The Bobcats hope to return to the practice field in some fashion in June, and Daly wants his players to know they better be ready.

"We’re going to find out who our self-motivated individuals are as soon as we get these guys back," said Daly. "It’s going to be very clear, because we’ve been gone two, three months, who has been doing stuff and who hasn’t. That’s the biggest thing that we have been letting guys know, 'Look, there’s going to come a time when we get you back. Don’t be the guy who’s going to be out of shape and is going to take two to three months to get back to where he was.'"