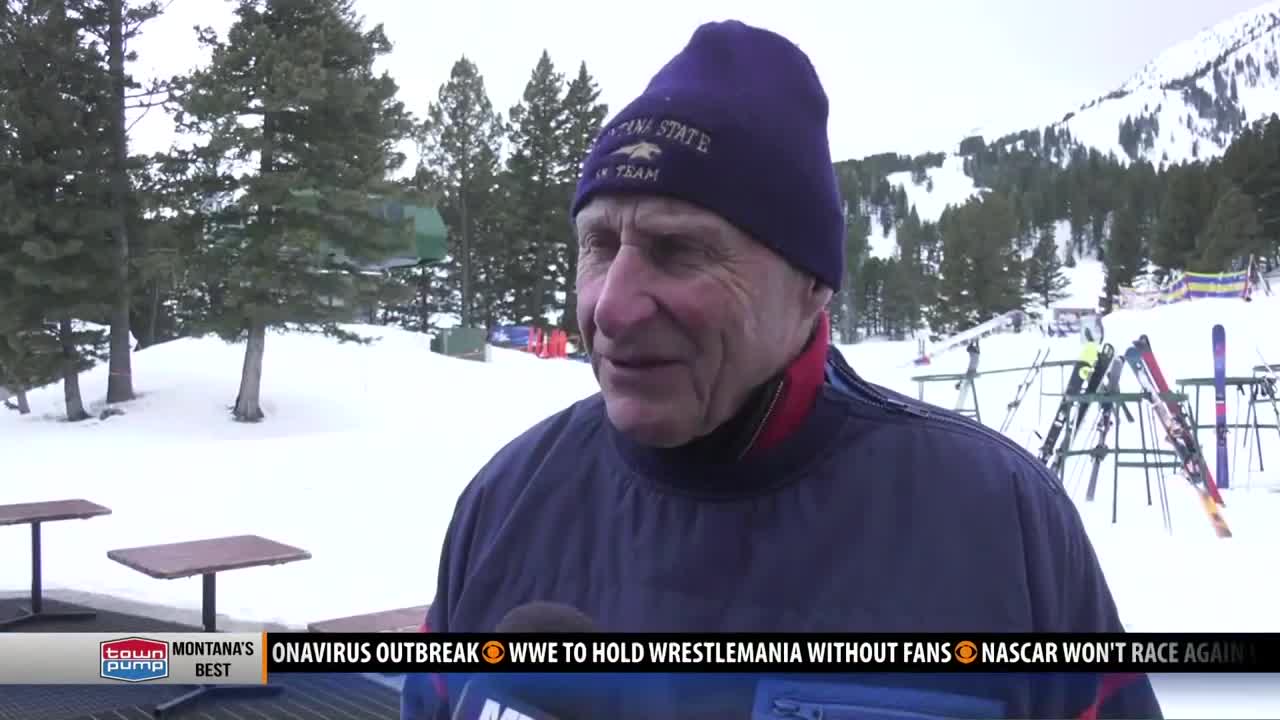 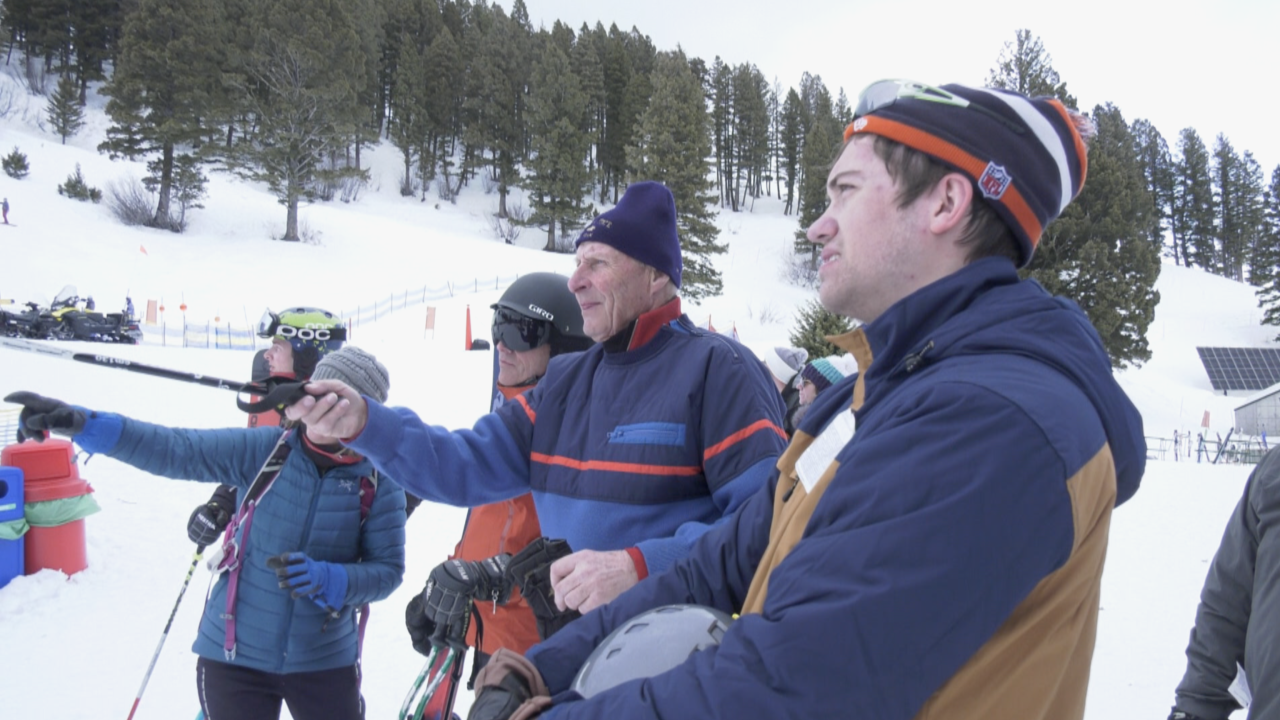 BOZEMAN — The NCAA skiing championships had a familiar face in the crowd last week. Despite the cancellation, Jan Stenerud, a former Montana State skier and Pro Football Hall of Fame kicker, was at Bridger bowl to take in the competition.

“There’s some great skiing here," said Stenerud. "Both the cross country races as well as the alpine, these are really good first-class skiers, so it’s really fun to watch.”

While out on slopes, it was somewhat of a homecoming for Stenerud. He ran into friends and met athletes from his home country of Norway.

"It’s exciting -- not only to see the competition, that’s one thing -- but to see all the people you’ve met over the years," Stenerud said. "I think 30 percent of the competitors are from my home country Norway in different schools around the country.”

It didn’t just bring back memories of his time on skis, but also his time as a student.

“I remember how much fun it was to go to Montana State," said Stenerud. "Beautiful Bozeman. I didn’t know what the campus life was like in the United States and to go to school be a student, travel and compete on skis and then go to the football games and basketball games and live the student life in the American university, it’s a thrill. It’s fun.”

This was the first time Stenerud had skied Bridger Bowl in decades. Part of that reason was due to the Kansas City Chiefs head coach, the late Hall of Famer Hank Stram, who had one stipulation about Stenerud skiing.

“Hank’s answer was he can ski as much as he wants to," said Stenerud. "As long as he skis in downtown Kansas City, and you just cannot ski there, there’s no hills, there’s no snow.”