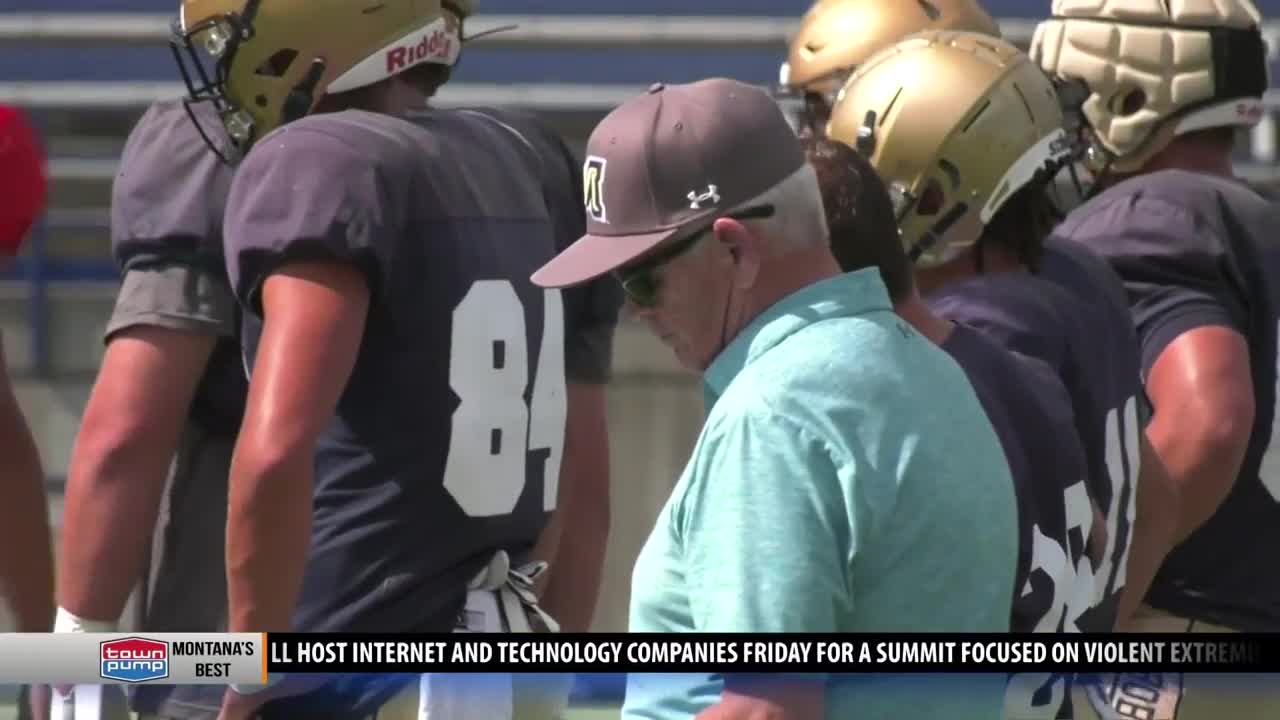 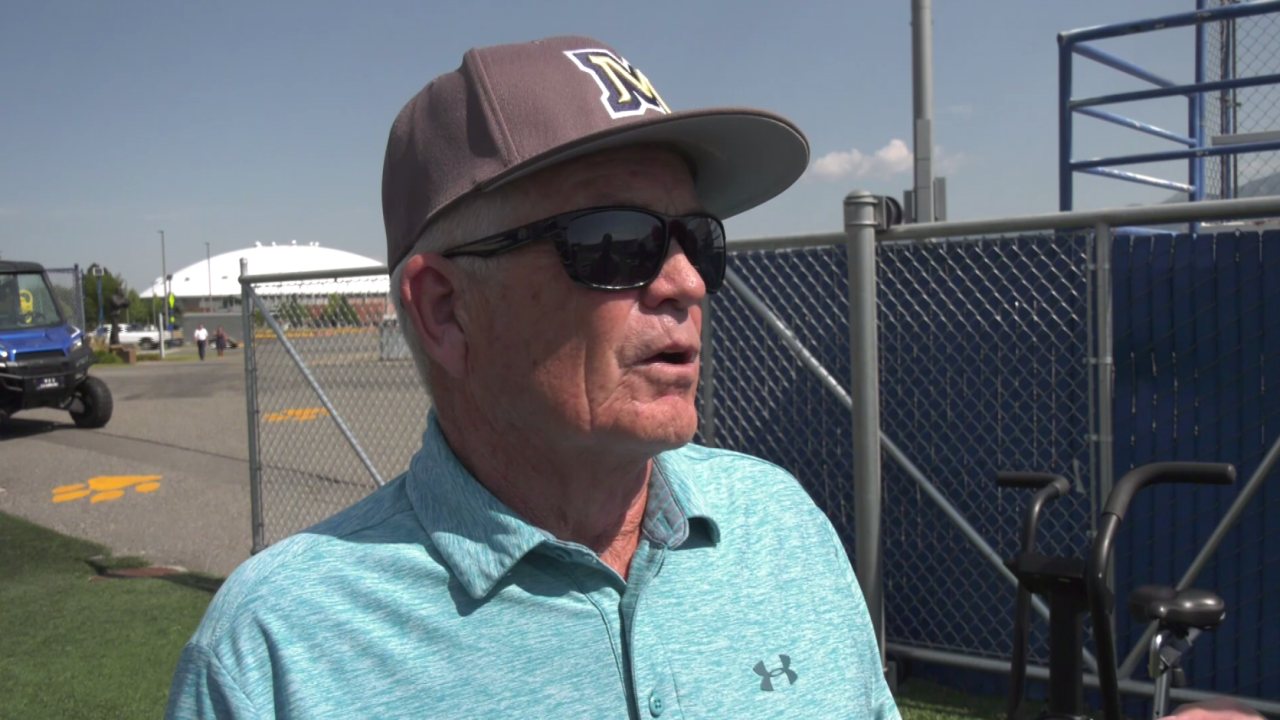 BOZEMAN -- For years Dennis Erickson has wanted to get to a Montana State football practice, but the former Bobcat said he has never been able to find the time. But on Thursday morning, Erickson was finally on the field at Bobcat Stadium with the team he once played quarterback for.

And so far he likes what he sees out of this Montana State team.

"They look a lot better than I've seen in the last three years as far as the athletes they have and the type of athletes they have. I really haven't watched them, this is my first day out here, but I've seen a little bit of it. I'll know more about an opinion when I leave. I'll be here for three days," said Erickson. "In the last three years, this team has changed, there's no question about it."

Erickson has coached at the highest levels all over the country. He worked his way up the coaching ladder and led the Miami Hurricanes to nationals titles in 1988 and 1991. Erickson then became the head coach of the Seattle Seahawks for four seasons. He's been around the best coaches in football, and he knows that caliber of coaches exists in Bozeman.

"Coach (Jeff) Choate and his coaching staff are extremely good. Montana State is lucky to have all of them. They're young, energetic, Jeff obviously is energetic. And that rubs off on the players. ... I look for them to have a great year. It's easy for me to say because I'm not coaching," joked Erickson.

Erickson is not coaching altogether. In fact, he says he's "basically" retired after he was the head coach of the Salt Lake City franchise in the Alliance of American Football before the league folded midway through its first season. The College Football Hall of Fame inductee will now use his free time to travel the country and visit with a lot of the teams he has coached, but his heart remains in Bozeman.

"(Montana State) is where I want to watch games, so I'm going to try to get to as many as I can before the pass closes," said Erickson.

His roots run deep in Bobcat country and Erickson says he owes the community of Bozeman a lot.