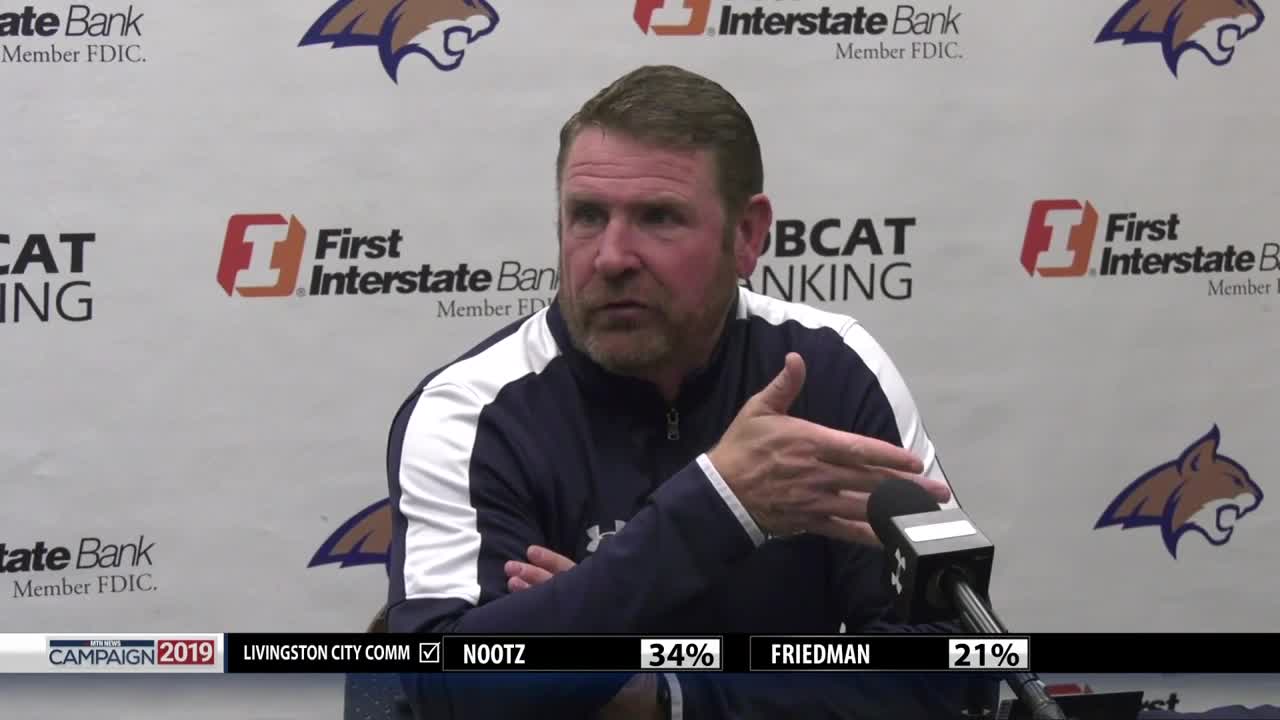 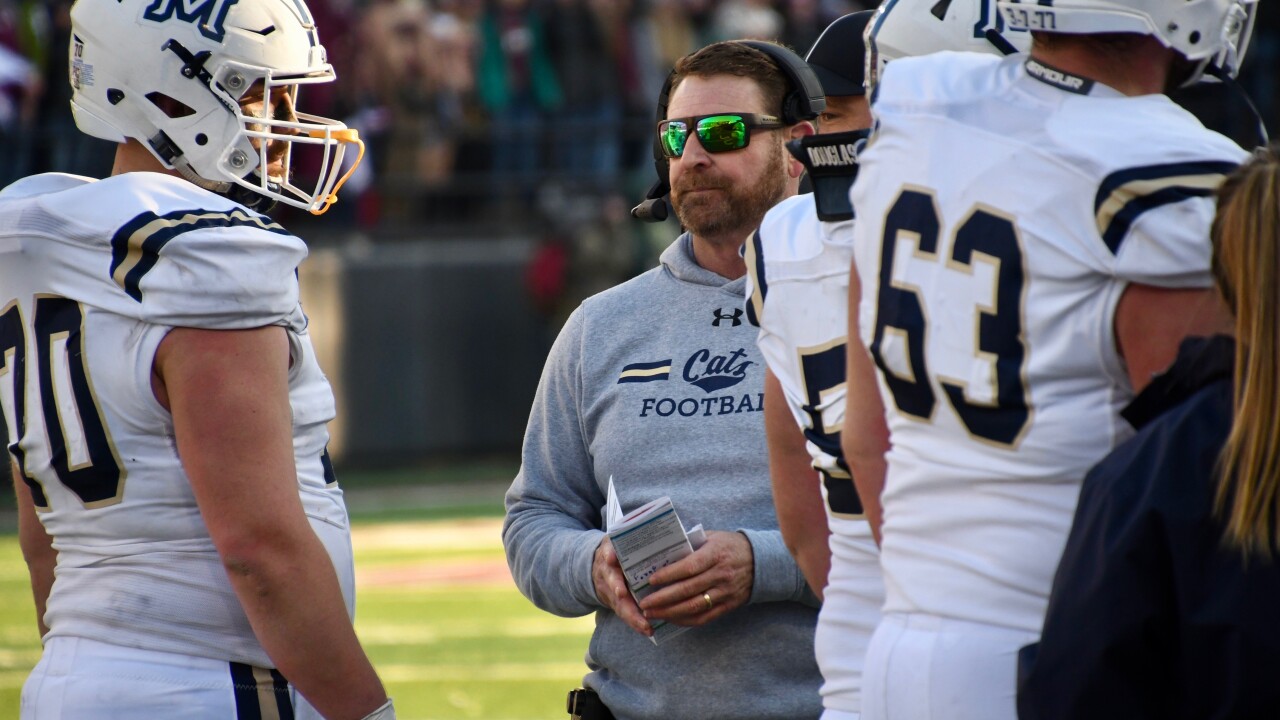 BOZEMAN -- The Montana State football team has bumped up to No. 12 in the nation in the latest STATS FCS rankings released on Monday. But one of the biggest Bobcats is just finding out his team is in the top 25 -- Montana State head coach Jeff Choate.

"I know this is going to sound ridiculous, I didn't know we were even ranked until (Montana State sports information director Bill Lamberty) threw the stats on my desk. So I come in on Sunday morning, (Southern Utah) versus No.-whatever Montana (State). I really do not listen to outside noise because you can't, you just cannot," said Choate.

If he did listen to the outside noise, Choate said he would be much different than his normal self.

Montana State will look to continue its rise in the rankings as they square off against Northern Colorado on the road on Saturday. Kickoff is scheduled for noon in Greeley.