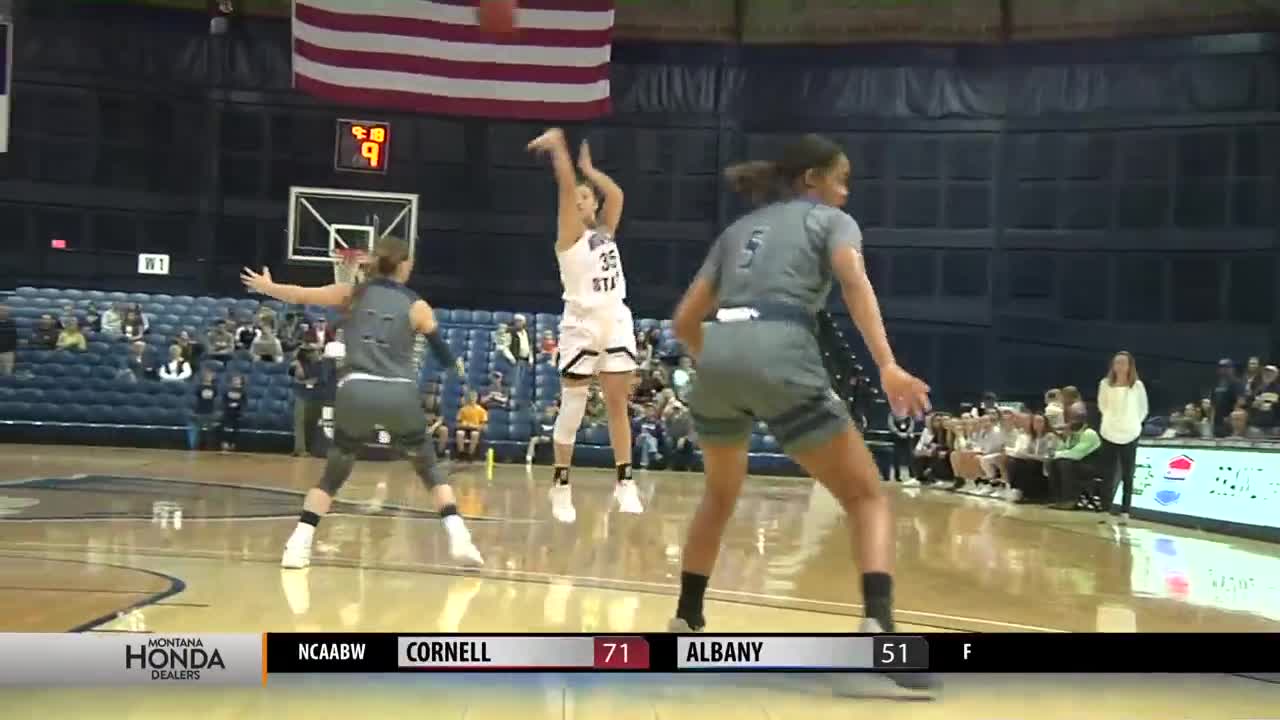 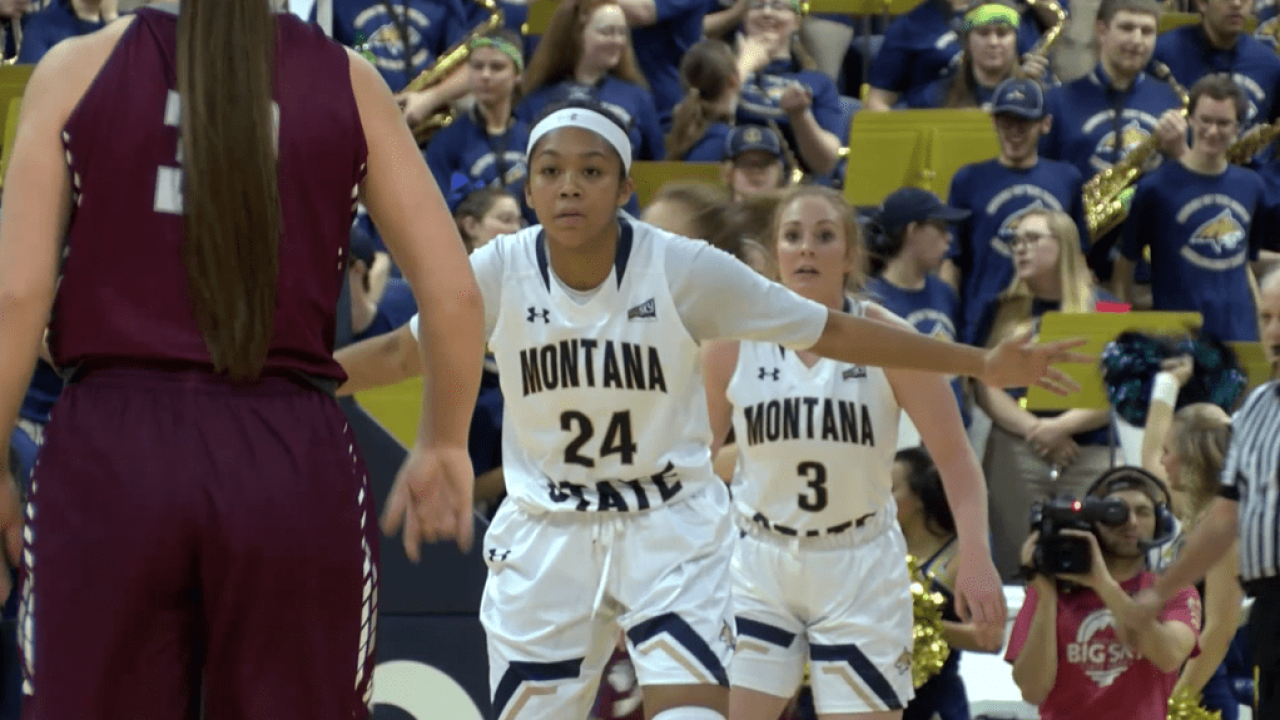 BOZEMAN -- Montana State wasted no time getting out to a seven-point first quarter lead and built its advantage to 28-points late in the third period before holding off UC Davis down the stretch to post a 77-65 victory over the Aggies in the season-opener for both squads on Friday night in Worthington Arena.

Montana State (1-0) went on a 9-1 run at the four-minute mark of the first stanza as four different Bobcats scored. MSU out-scored UC Davis (0-1) in the second quarter 28-16 and took a 23-point lead on two occasions, both coming after Tori Martell baskets

“I thought we jumped on the first and second quarters and were really able to get into a nice rhythm, and a lot of that was carried off our defense getting stops,” said MSU head coach Tricia Binford. “We really took care of the basketball and I thought we had a lot of extra possessions on the glass. We did a nice job with our tempo and spacing and I’m super proud of how our bench came in and made a significant contribution.”

Montana State freshman point guard Darian White hit a crucial jumper from the left elbow with two-minutes left and the Bobcats cruised to the win down the stretch.

“UC Davis is a tough team and they’re not going to give up,” Binford said. “They made some plays and we got a little bit tight knocking down some shots and then the turnovers started to pop up.”

“I love that she’s a quick learner,” Binford said. “She responds well and is a tough kid. It was a great debut.”

Also in double-figures for MSU were Martha Kuderer 14, Martell 13 and Oliana Squires 10. Martell came off the bench and connected on five-of-five from the field, including a three-of-three effort from long distance. The Bobcats bench out-scored the Aggies 23-11.

“UC Davis is a great, solid club that was picked to win their conference,” Binford said. “They have a veteran staff, and they’ll continue to build their chemistry with some new faces. This was a really solid win for us against a very talented program.”

The Aggies had three players in double-digit scoring led by Kayla Konrad with 17 points.

Montana State will host Carroll College on Monday at 11 a.m. in Worthington Arena as part of the third annual Bobcat School Day.