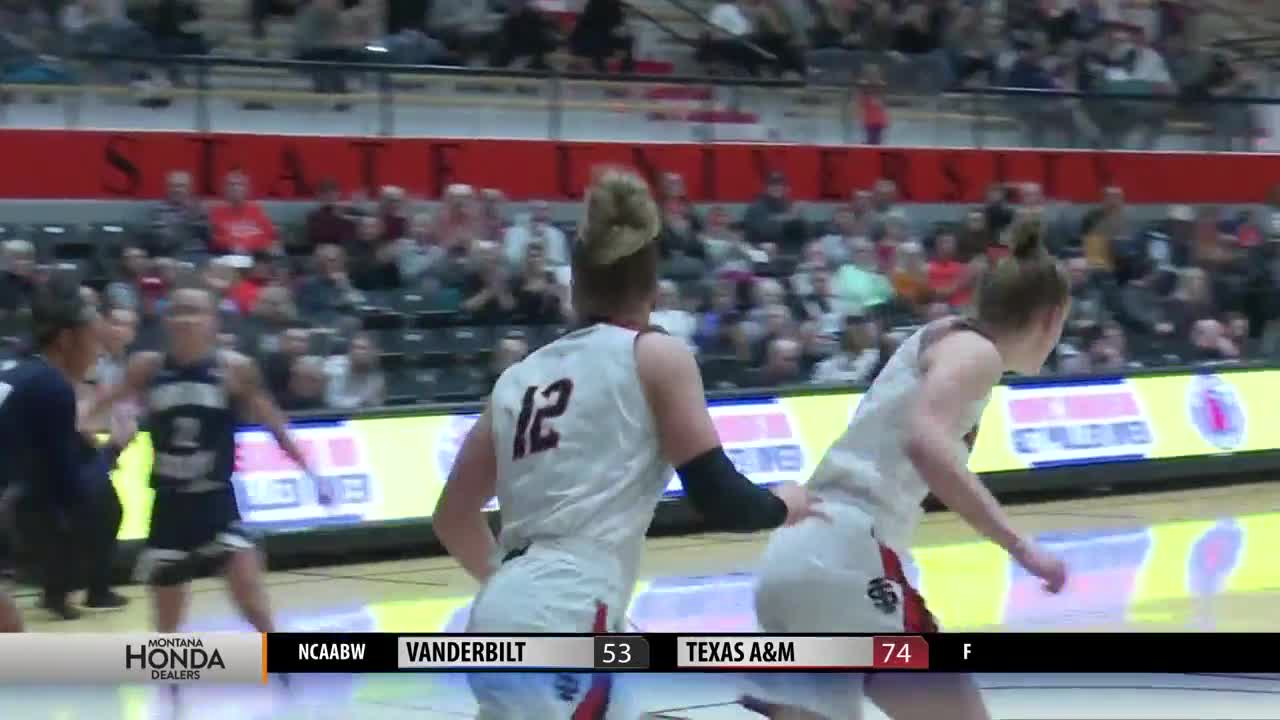 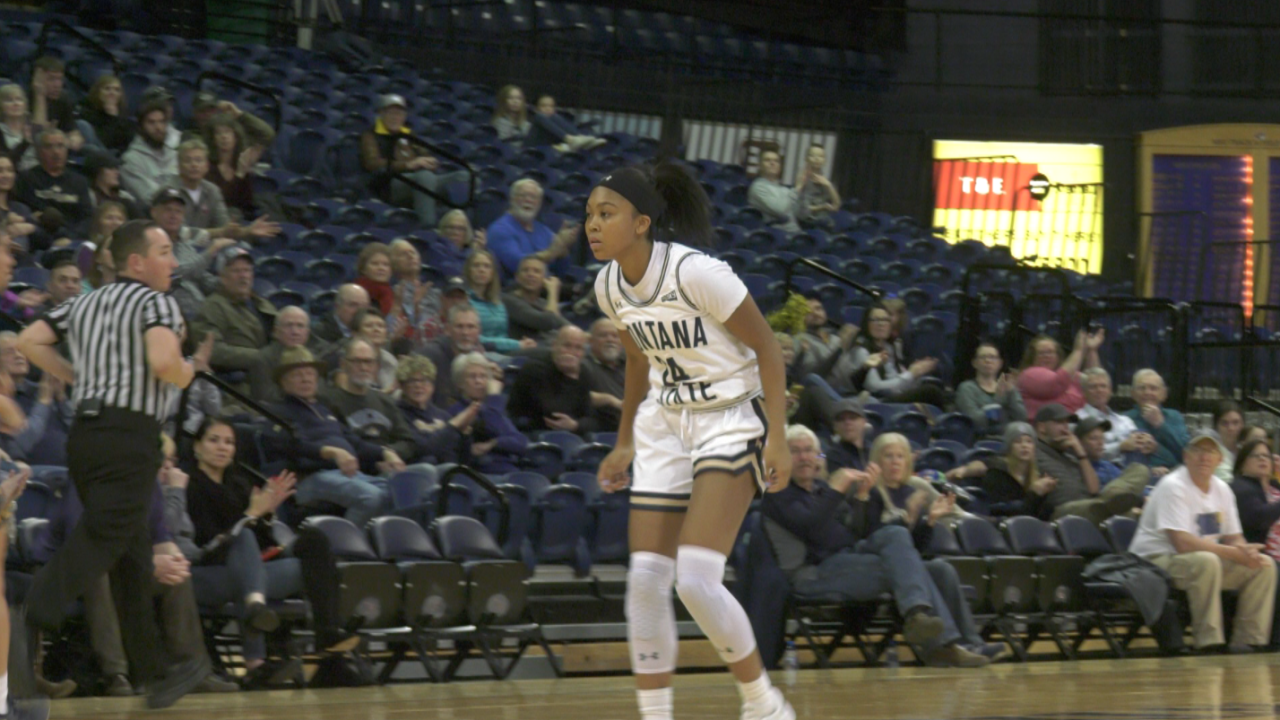 BOZEMAN -- There’s no question who the Big Sky Conference’s hottest team is after Thursday night’s game in Pocatello. Montana State entered the contest on a seven-game winning streak, while Idaho State boasted a four-game run.

And, when the dust settled along the banks of the Portneuf River in Southeastern Idaho, MSU came away with a convincing 74-55 victory over ISU in Reed Gym.

“We had amazing production and balance from our team,” said MSU head coach Tricia Binford. “We had six kids in double-figures and I just loved how locked in we were to the defensive game plan.”

After surrendering the first basket of the game, Montana State went on a 10-0 run and never looked back. The Bobcats held a 22-14 advantage after the opening ten minutes and entered intermission with a 15-point cushion.

“One of our three main goals was getting stops early in the game,” Binford said. “We did a nice job on the defensive end from start to finish. We stayed attack-minded and I thought we countered a lot better on the screen action than what we did in Bozeman.”

The Bobcats shot 50 percent from the field in the first half as Martha Kuderer, Madeline Smith and Darian White all totaled eight points.

Montana State built its largest margin at 60-35 with 2:31 left in the third frame following a Tori Martell three-pointer. The triple capped a 12-0 Bobcat run that was sparked by six consecutive points and three offensive rebounds by Blaire Braxton.

“Blaire gave us some amazing minutes.” Binford said. “Tori continues to shoot the ball well and Kola (Bad Bear) came in and hit a big three. I thought those three really gave us quality play coming off the bench.”

Binford also received a well-rounded effort under the boards as White, Kuderer, Martell and Braxton all ended with six rebounds. White paced the Bobcats with a game-high five steals, and along with Freije, dished out three assists.

“We had some great practices this week and you can really see our chemistry getting stronger,” Binford said. “We did a nice job sharing the ball and we talked about making sure the ball had energy.”

Idaho State was led by Callie Bourne with 17 points and four steals.

MSU’s sixteen victories matches its total wins from the previous two seasons with six games remaining in Big Sky play. In addition, MSU’s current eight-game win streak is its longest since the 2010-11 Bobcats rattled off a ten-game stretch.

Montana State will play at Weber State on Saturday at 2 p.m. in Ogden, Utah.