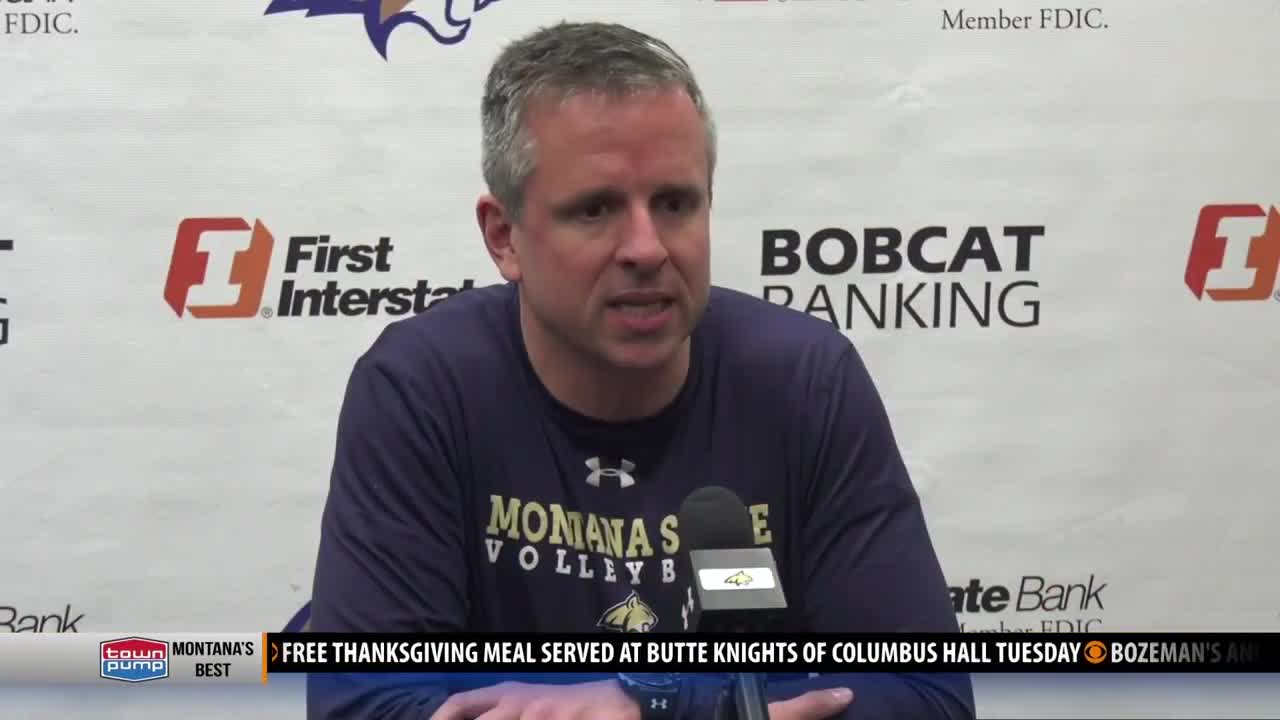 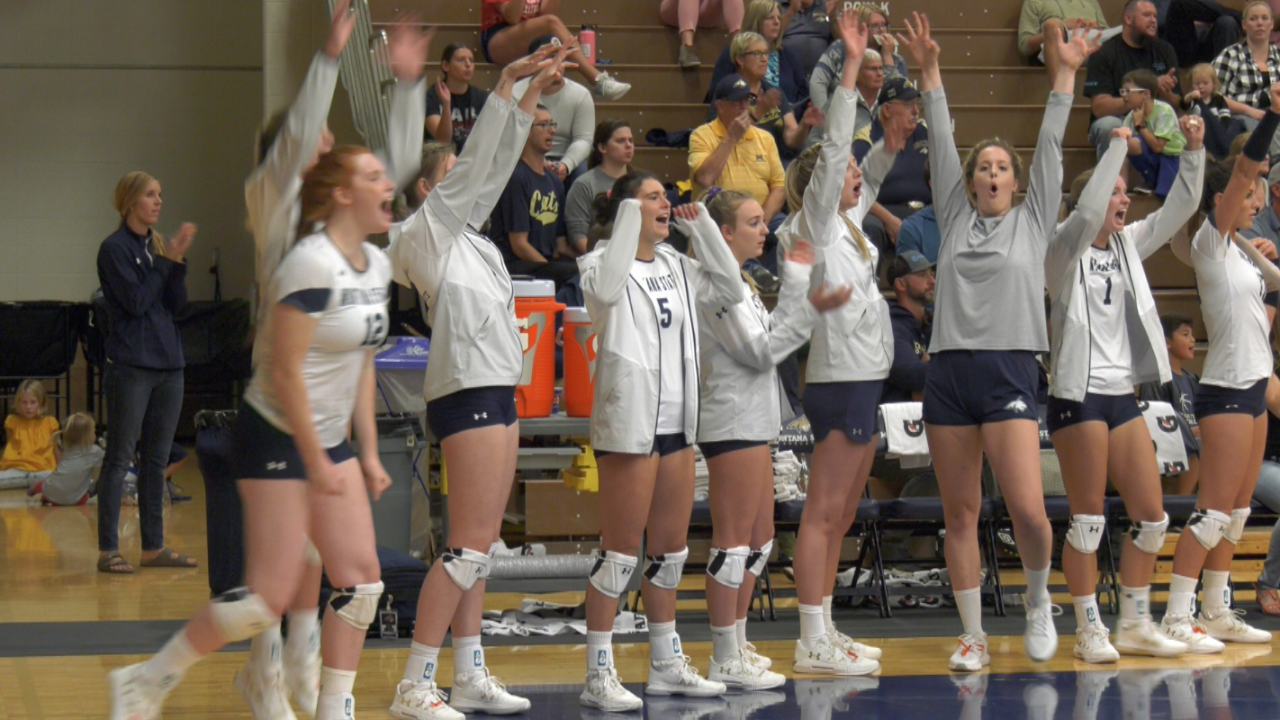 BOZEMAN -- The Montana State volleyball team kicks off Thanksgiving day by starting its run for a Big Sky Conference championship.

The Bobcats earned the No. 4 seed in this year's tournament and will square off against No. 5 Sacramento State in the opening round at the Big Sky Conference tournament, which starts Thursday in Sacramento. The championship is slated for Saturday.

This MSU team is continually improving each year. The Bobcats missed the conference tournament two seasons ago, made it as the eighth seed last year and now they are searching for their first Big Sky Championship win since 2005. The key to that: throw the Hornets off their game.

"I'm expecting that we have to go out there and earn it and that's the way it should be at this point in the season. But I couldn't be more happy to be where we are as a top-four seed, and to draw (Sacramento) State on their home court is great," said Montana State head volleyball coach Daniel Jones. "We get to be the home team against Sac State on their home court. So we're going to bump them off their bench, wear our home jerseys, we're going to make them feel uncomfortable in their home gym and I'm excited about that."