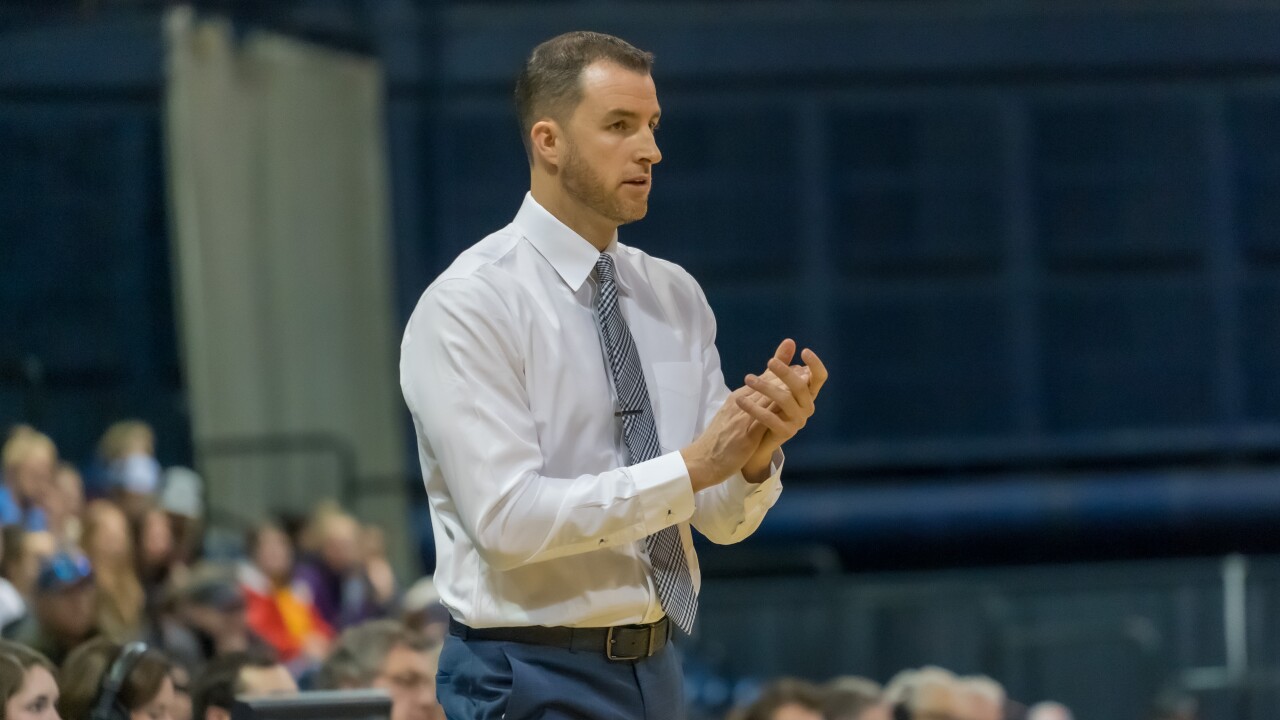 BOZEMAN – The Montana State men's basketball program is scheduled to play four non-conference games, beginning on the NCAA Division I starting date of Nov. 25, as the Bobcats announced their slate to prepare for their Big Sky Conference schedule on Thursday.

The Bobcats will tentatively play the four contests on the road with two against teams that finished among the best in their conference a season ago.

"This schedule will challenge our program as we are playing four quality programs," Montana State head coach Danny Sprinkle said. "Three of these teams would have qualified for the postseason and have a lot of returners and top transfers getting eligible.

"We wanted to challenge our team in the non-conference and this schedule is just that. I like the fact that all these teams are tough and physical which will help us get ready for league play."

MSU travels to Stockton, Calif., to face the Pacific Tigers on Dec. 2. Pacific head coach Damon Stoudamire was named the West Coast Conference's Coach of the Year last season while leading the Tigers to a 23-10 overall record and a tie for third in the league.

"UNLV is super talented and will be one of the top teams on the West Coast this season," Sprinkle said. "Coach TJ Otzelberger is an offensive genius and we will get tested right out of the gate. They had one of the top transfers in all of college basketball David Jenkins sitting out last year. Pacific is one of the toughest and most physical teams in the country and that is directly related to coach Damon Stoudamire and his staff. Pacific is coming off a tremendous season and has a lot of key players returning. It will be like a mid-February physical league game."

The final two games of the non-conference slate send the Bobcats west. MSU will face Washington State in Pullman on Dec. 18. The Bobcats then travel to Portland to take on the Pilots on Dec. 22.

"Washington State is an always-tough Pac-12 team who is very organized and disciplined," Sprinkle said. "You could see how much they improved every week under coach Kyle Smith in his first season. The University of Portland has a lot of new transfers so I'm expecting them to be much improved on both sides of the ball. They have some talented scorers who will only get better the more experience they get."

A fifth non-conference game may be added in the future to meet the NCAA Division I maximum number of contests (25) allowed during the 2020-21 regular season.