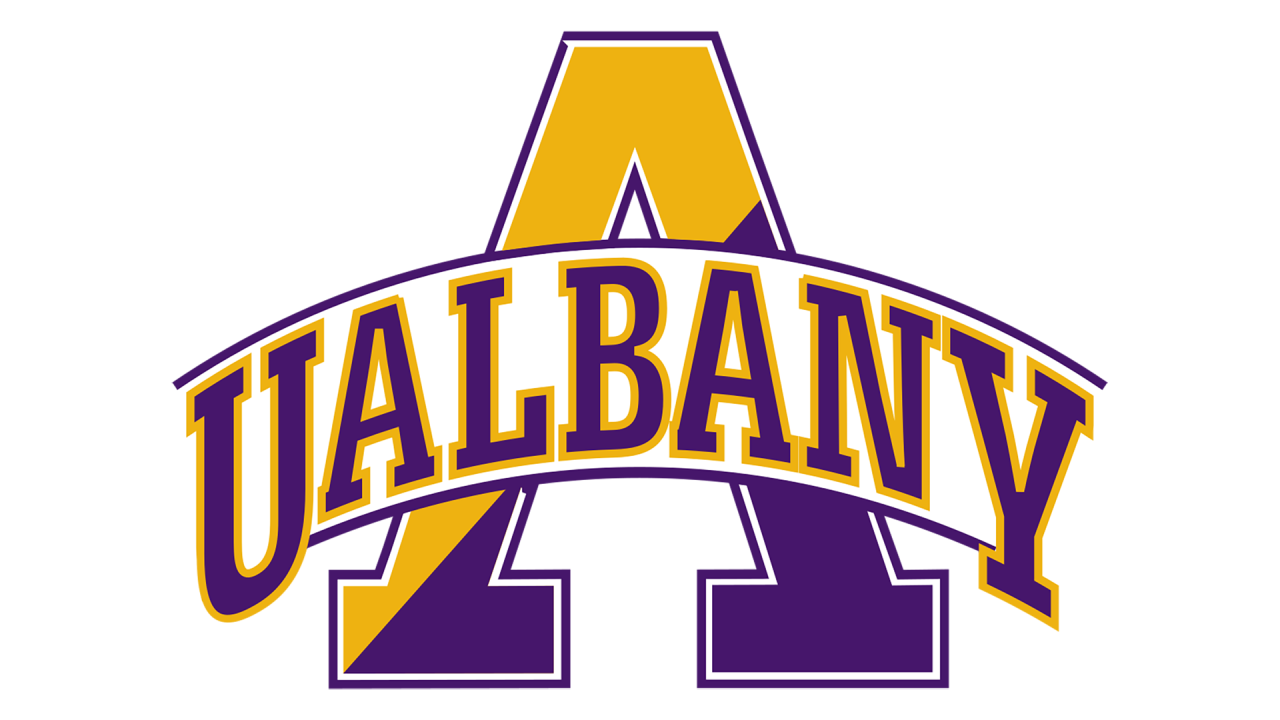 ALBANY, N.Y. -- Montana State will host Albany in the second round of the FCS playoffs after the Great Danes stormed past Central Connecticut 42-14 in the first round Saturday.

Albany got a school-record six touchdown passes from redshirt freshman Jeff Undercuffler to win the first playoff game in program history. Undercuffler and the Albany offense got off to a slow start, trailing Central Connecticut 7-0 at the end of the first quarter.

The Great Danes put their first touchdown on the board late in the second quarter when Undercuffler hit Juwan Green for a 12-yard score. That started a run of 42 unanswered points for Albany.

Undercuffler, who leads the FCS with 39 touchdown passes this season, finished the game completing 19 of 30 passes for 304 yards, six touchdowns and one interception. Green had seven catches for 105 yards and two scores, while Jerah Reeves had a game-high 134 receiving yards on six catches. Reeves, Tyler Oedekoven, Karl Mofor and LJ Wesneski each caught one touchdown pass.

Albany (9-4) finished second in the Colonial Athletic Association behind Undercuffler's sensational season. The Great Danes average 32.2 points and 392 yards per game, including 255.1 yards passing per game.

Defensively, the Great Danes are led by Eli Mencer, who has 14.5 sacks this season, including one on Saturday. Levi Metheny, Danny Damico and AJ Mistler each have recorded at least 100 tackles this season.

Montana State (9-3) and Albany kick off at 1 p.m. Dec. 7 in a second-round game. It will be broadcast exclusively on ESPN3.