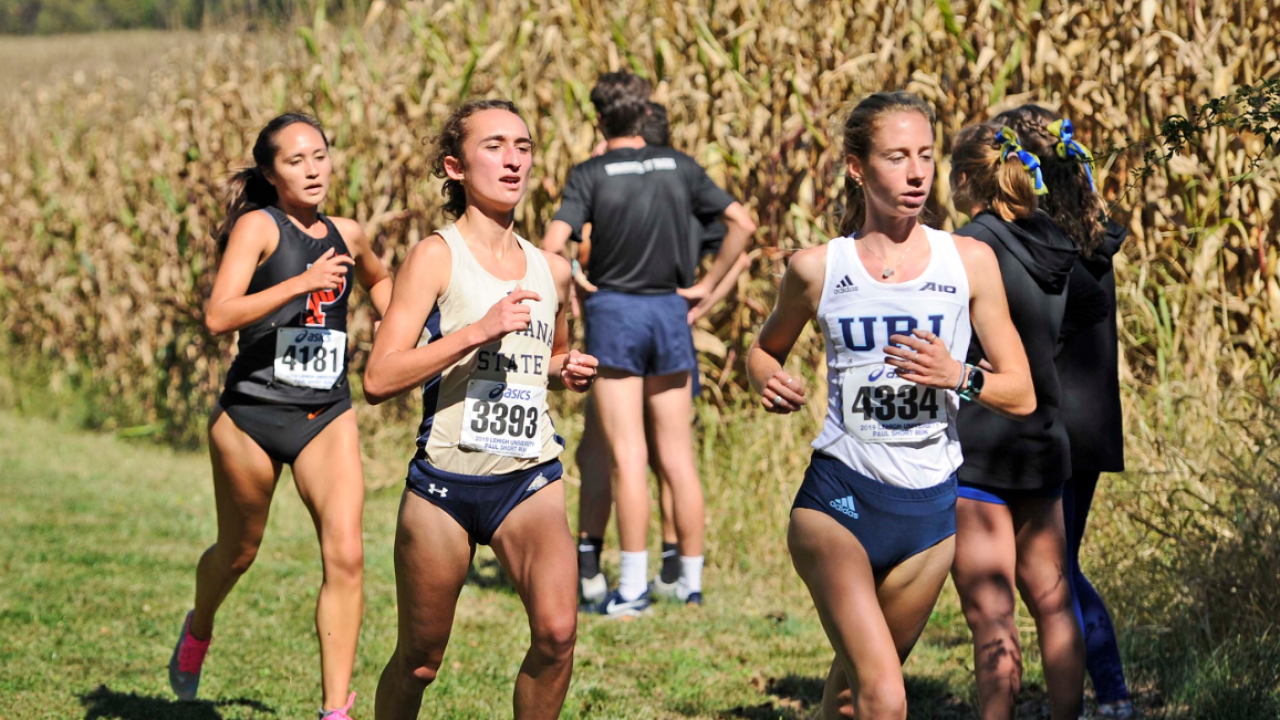 BETHLEHEM, Pennsylvania -- The Montana State cross country teams stuck with some of the best competition on the East Coast in the 46th annual Paul Short Run on Saturday, Oct. 5, at Lehigh's Goodman Campus Cross Country Course.

The Bobcat men's and women's squads each proved they can compete with strong competition from across the nation. The men's team placed ninth overall out of 44 teams and the women's team took 14th out of 39.

Montana State's highest finisher of the day was Collin Buck. He placed seventh in the men's 8-kilometer race completing a time of 23 minutes, 37.2 seconds. Ty Mogan, Cooper West, Isaac Schmidt and Braden Stremcha all came across the finish line within a minute of Buck. Mogan placed 25th with a time of 23:56.0, Cooper West took 70th in 24:22.4, Isaac Schmidt finished 104th in 24:35.8 and Stremcha crossed the line in 24:37.6.

The Bobcats scored 298 points and tied with Dartmouth, but the Big Green placed higher in eighth thanks to a tiebreaker. Montana State finished ahead of both Villanova and Pittsburgh, the Mid-Atlantic Region's second and ninth ranked teams, respectively. The Bobcats also placed higher than Iona, the second ranked team of the Northeast Region.

Utah State, which MSU defeated at the Cross Country Classic in Bozeman on Sept. 21, won the men's team title with 49 points. The Aggies finished ahead of runner-up Penn which totaled 144 points.

"Collin Buck continued his breakout cross country season with an outstanding race against great competition," said Lyle Weese, Montana State's director of cross country. "The men's team is already excited for the Pre-NCAA meet in two weeks and to have a great race there."

Montana State's women's team put together five strong performances to help lead the squad to its 14th-place finish with 430.

The Bobcats' 430 points were tied with Eastern Michigan, but EMU placed in 13th due to a tiebreaker. Queen's University won the women's 6k race with 126 points. Montana State finished ahead of both Pittsburgh and Maryland, the eighth and 11th ranked teams in the Mid-Atlantic Region. MSU also placed above Dartmouth which is ranked sixth in the Northeast Region.

"The women's team took a giant step forward from the first meet and ran at a much higher level," Weese said. "It is great to see the positive momentum and see what the women's squad can become as the season progresses."

Montana State competes in its final meet ahead of the Big Sky Conference Championships on Oct. 19 when the Bobcats travel to Terre Haute, Ind., to participate in the NCAA Pre-National Invitational.