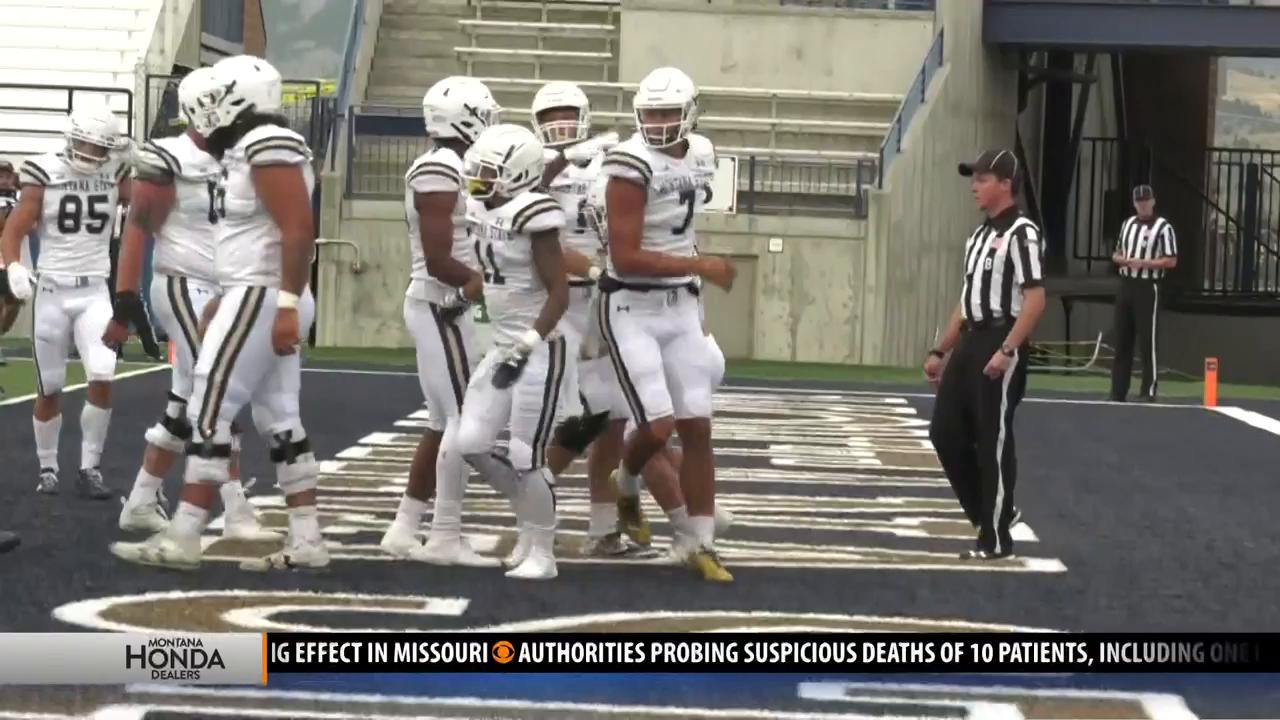 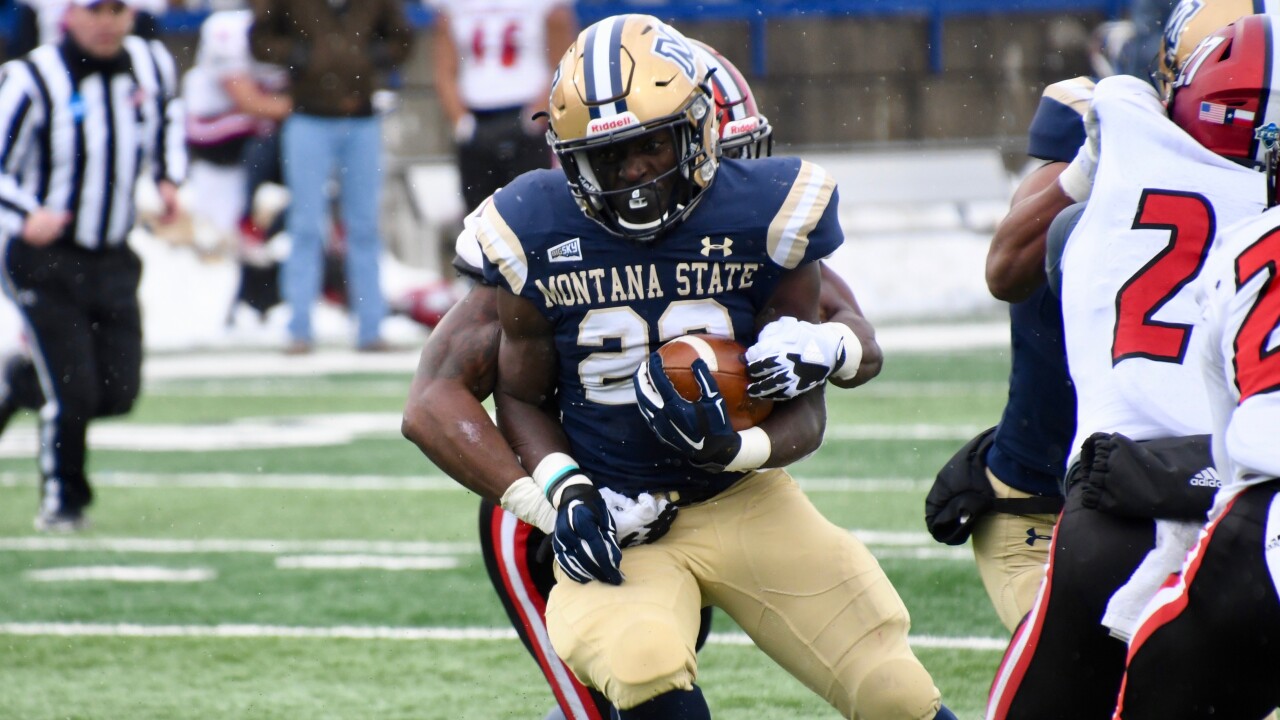 BOZEMAN — The Montana State backfield is coming into the season with a lot of depth at the position, led by sophomore Isaiah Ifanse, who broke the single-season freshman rushing record last year with 1,025 yards. Ifanse also tacked on eight touchdowns.

Head coach Jeff Choate said while the carries will be split, Ifanse could have another great year.

Montana State also brings back Logan Jones this season. The senior redshirted most of 2018 due to injury, only to come back and play the final four regular-season games. But it was a hard experience for Jones, who has always provided a spark for the Cats.

“Having to sit out a playoff game and never being able to play in a playoff game, that was hard. And it really was hard because I was watching all these dudes out there who I thought I was going to graduate with, and watching them play in that game, Incarnate Word, and then I had to stay home and watch (the second-round game at North Dakota State). It was kind of hard,” Jones said.

But Jones is now healthy and looking to play every game this season. He was productive in the four games last year, scoring three touchdowns. MSU's backfield has plenty of options, but Choate may also bring in a familiar face at times: Troy Andersen.

“Really, what I’d like to do is get a big back, like a Nick LaSane type of back, where you (have) this 220-pound guy who has decent speed. And you may see us use somebody in the program in that regard, you can probably fill in the blank on that one, (a guy) who is 230 pounds and runs pretty well,” joked Choate, alluding to the fact that he will use Andersen in some designed plays this season.

Andersen, who is a starting linebacker this season, is listed as the fourth-string running back on Montana State's depth chart.