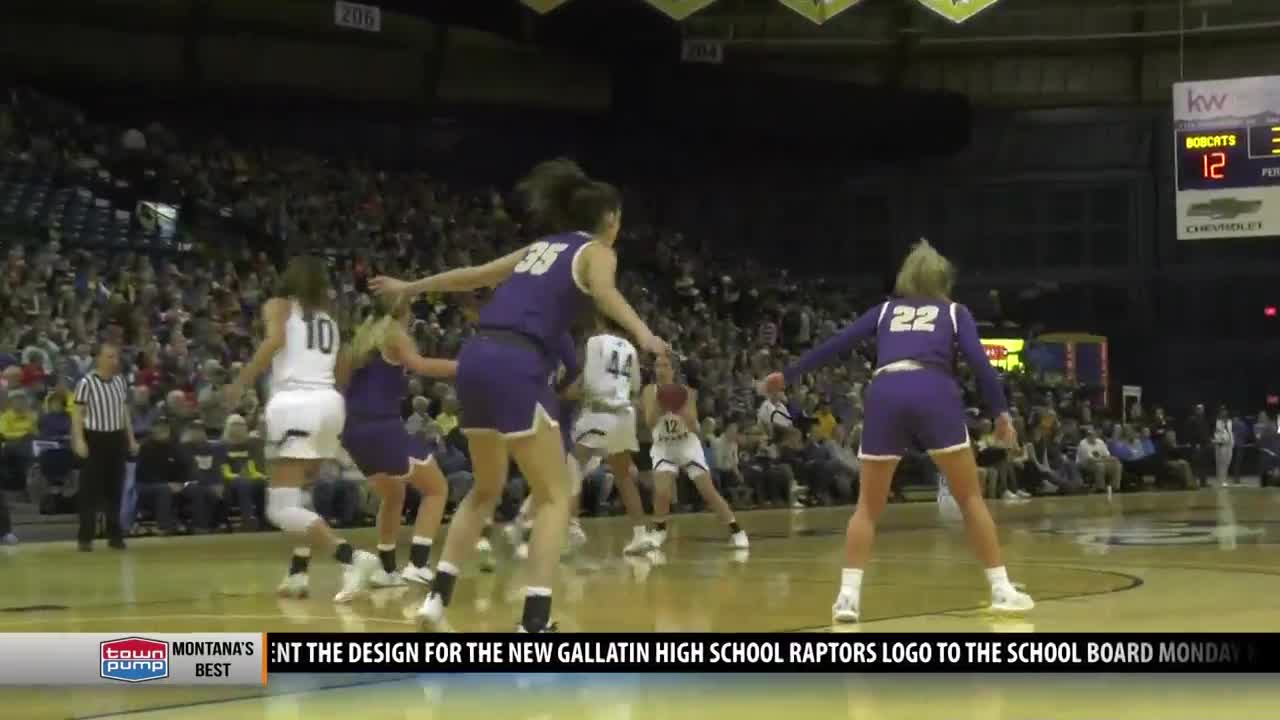 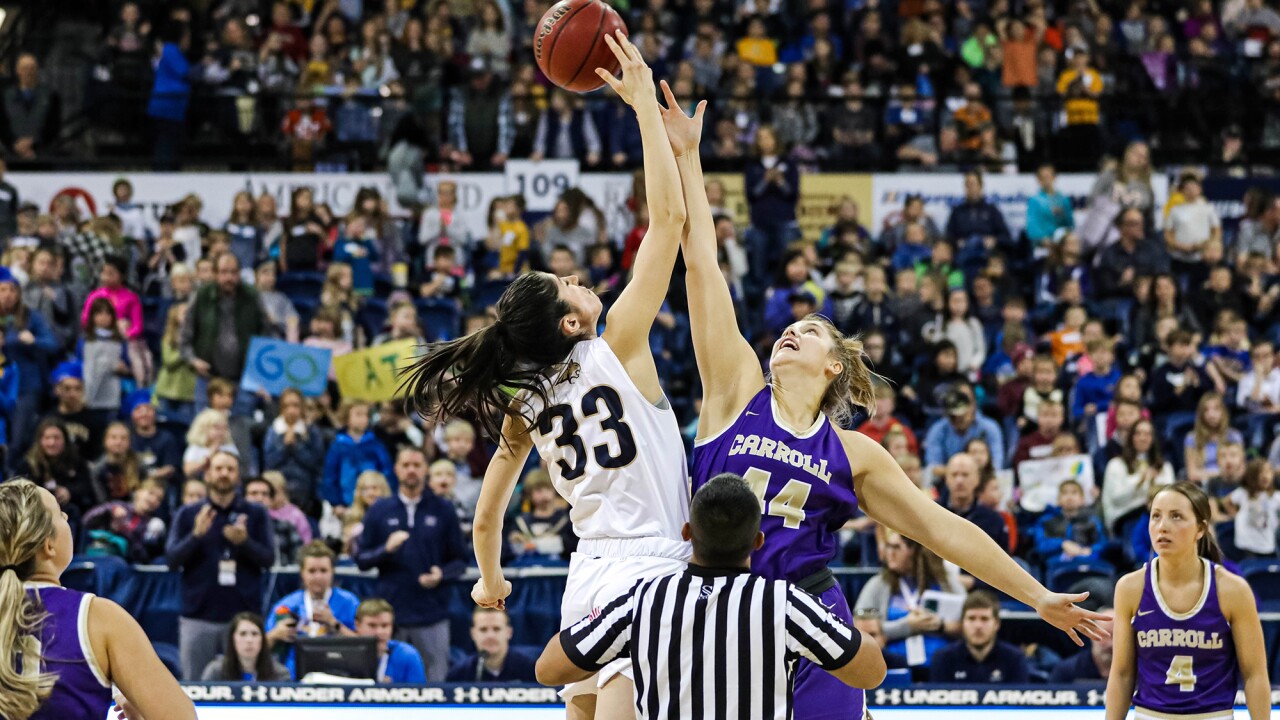 BOZEMAN -- Over 6,500 kids jammed Worthington Arena to learn about Veteran’s Day; watch science in action; and sing along to Frozen, Baby Shark and Stand Up and Cheer, while witnessing the Montana State women’s basketball squad cruise to a 67-33 victory over Carroll College on Monday morning as part of MSU’s Third Annual Bobcat School Day.

Montana State held Carroll to 18.2% from the field and 8.3% from three-point range, while Kuderer, Martell and Freije combined for 30 points to dominate the first half. MSU finished the opening 20-minutes connecting on 50% from the floor and 55.6% from beyond the arc.

“Our ability to get to the paint, posts and guard, has been solid the last two games,” said MSU head coach Tricia Binford. “I thought the second quarter we shared the ball much better. The first quarter I thought we were over dribbling. Once we got the ball moving and really started to have patience, we fed off each other, and it really opened up some great interior play.”

The second half saw offense from both squads go stagnant as MSU outscored the Saints 22-20.

“The last two games when we’ve hit the third quarter, we’ve kind of got a little bit result oriented and we lost our focus as far as the execution standpoint,” Binford said. “I want us to build on our habits that we want to be about getting less mistakes off of film and continue getting better in those areas.”

Kuderer finished with a game-high 17 points, connecting on 7-of-11 from the field, while Freije and Martell chipped in 13 points, apiece. The Bobcats finished the contest shooting 44.3% from the field.

The Bobcats outscored the Saints 38-18 in the paint and got a 24-6 boost from its bench players.

Montana State also enjoyed a healthy 53-31 advantage in rebounding. MSU was paced under the glass by Freije, Braxton and Madeline Smith with nine boards, each.

Carroll College was led by Danielle Wagner in 11 points and six rebounds.