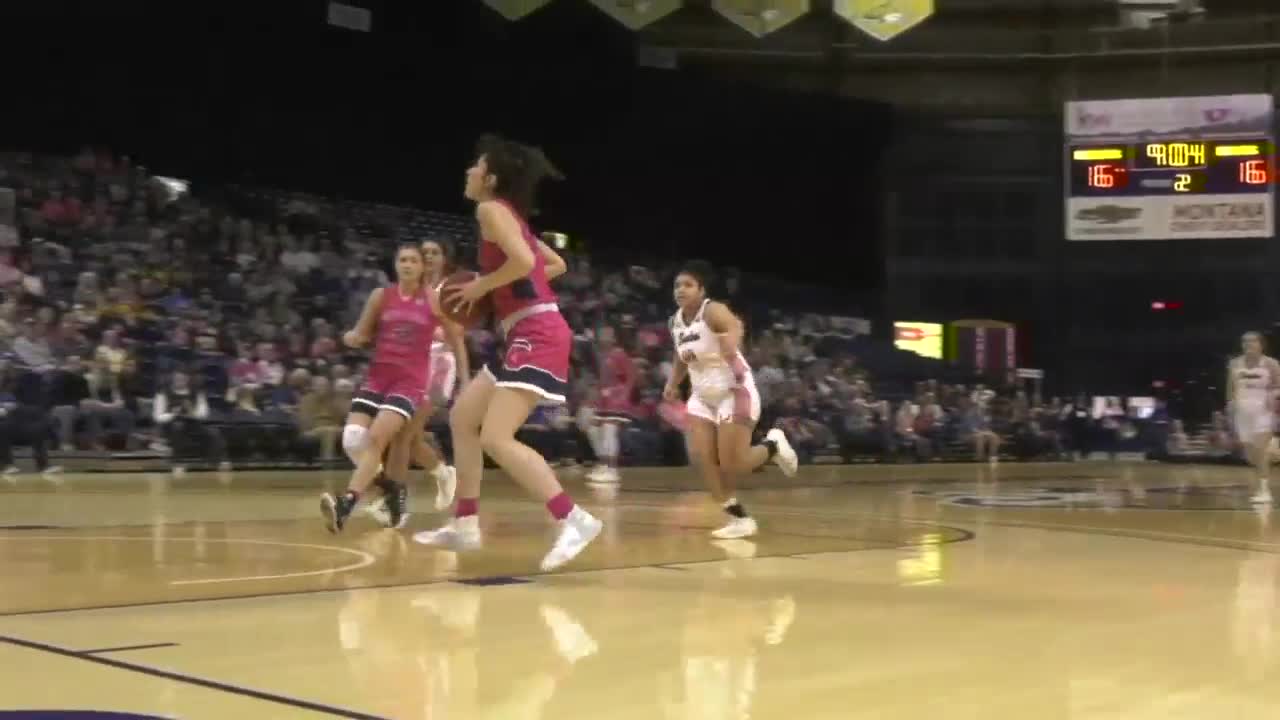 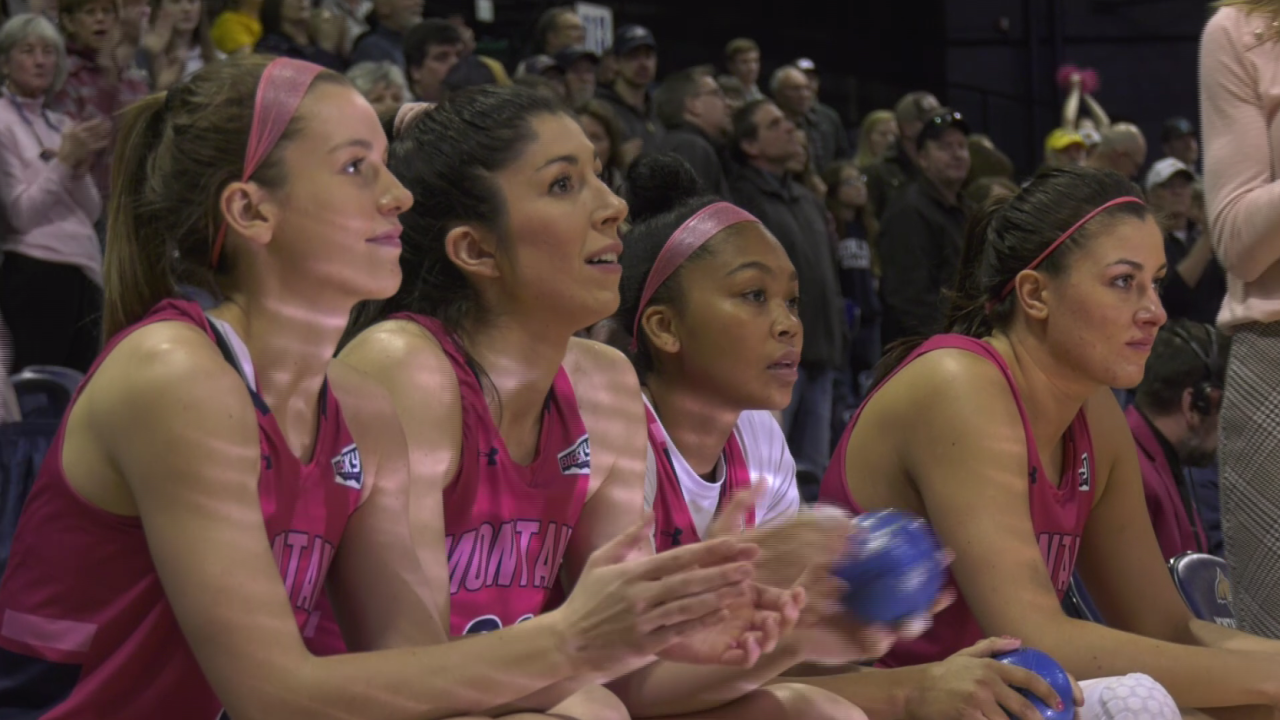 BOZEMAN -- Montana State overcame a slow start with a commanding second quarter, en route to a 79-47 victory over Eastern Washington on Saturday afternoon in Worthington Arena.

“We just made a ton of errors in the first quarter and most of that was on us,” said MSU head coach Tricia Binford. “We had a lot of travel calls and we put ourselves in some bad situations, but we cleaned that up and got them off the board in the second half.”

Montana State built its largest lead of the contest at 77-44 with 2:07 remaining in the game on a pair of Madison Jackson free throws.

“After the first 10-minutes we did a nice job sharing the ball and moving the ball,” Binford said. “At halftime we addressed the ball getting a little bit stagnant on the perimeter and going up against a zone it was important to get some post touches to open up some shots.”

For the game, MSU connected on 11-23 from beyond the arc, while limiting Eastern Washington to just three-of-13. In their first meeting this season, the Eagles tallied a school-record 17 three-pointers against the Cats.

MSU dished out a season-high 21 assists on 28 made field-goals. Squires registered a game-high six assists to pace MSU. The Bobcats also held a commanding 43-28 advantage under the boards. Freije guided MSU with nine rebounds, while Blaire Braxton pulled down seven and Jackson six.

“It was a big week for us,” Binford said. “I think February is a big month. Obviously, every single game is a grind. But at this time of year you got to love the people you’re around and you got to be really excited to be in a gym and be attack-minded, while getting better every day.”

MSU’s win coupled by an Idaho loss puts the Bobcats 2 ½ games up on the rest of the Big Sky Conference field. Montana State will play at Idaho State on Thursday.