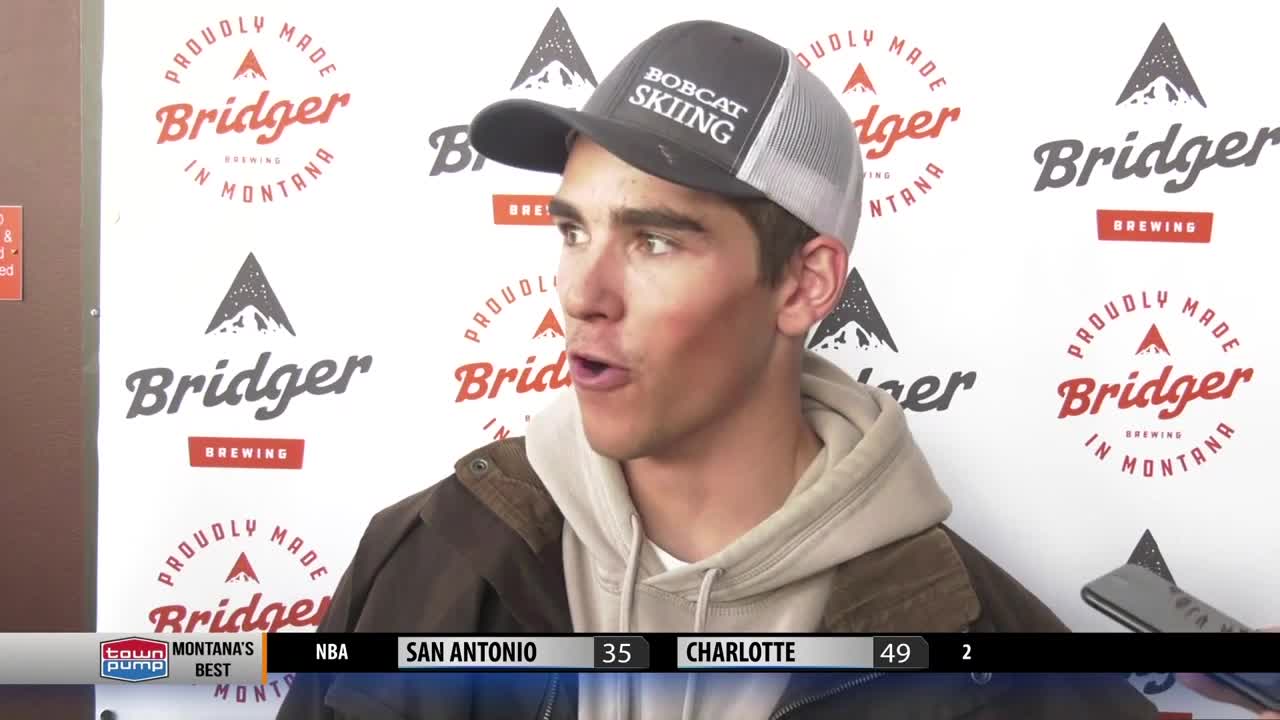 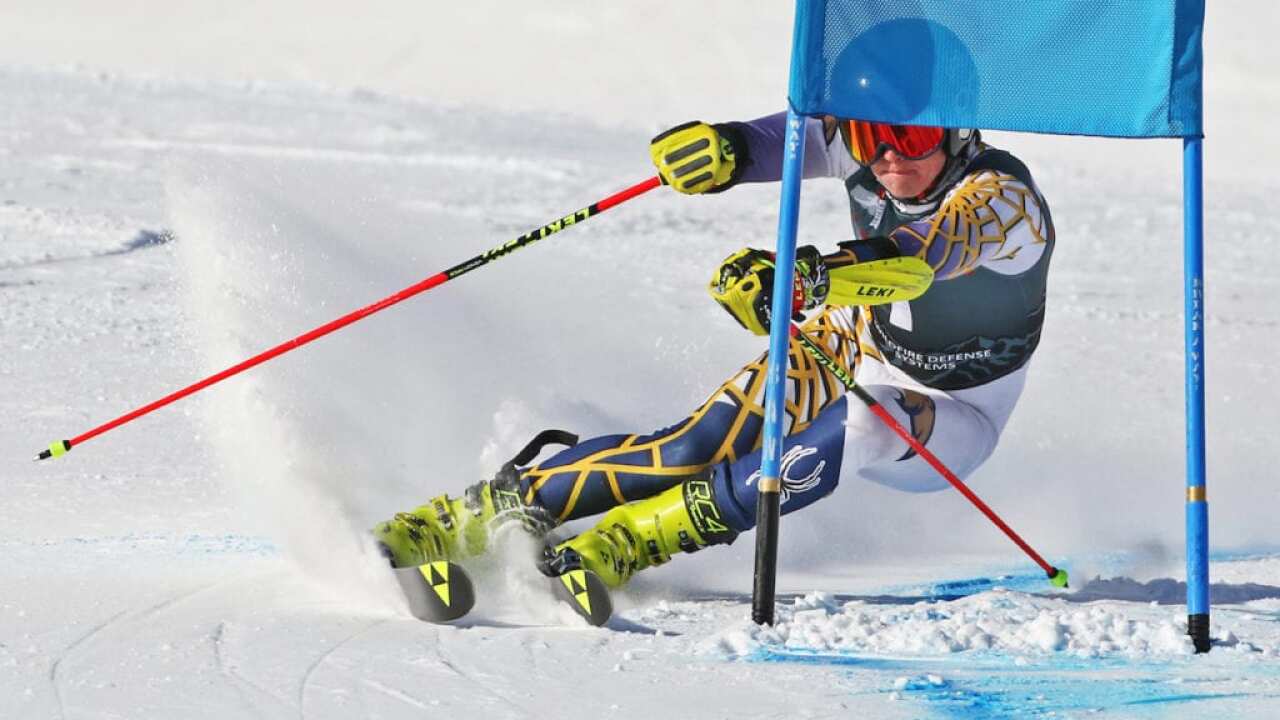 BOZEMAN -- Being an NCAA skier requires a schedule full of travel. For the Montana State Bobcats, they finally get to have a big tournament near their own campus: the NCAA Skiing Championship.

The tournament takes place at Bridger Bowl and Crosscut Mountain.

"Actually having this opportunity to sit down and be in your own home and your own bed, it feels like you're actually rested and recovered for once," said sophomore alpine skier Louis Muhlen-Schulte. "Going into the top end of our season it feels really good to do that at home."

Not only do the Bobcats have the advantage of being near home, but skiing on familiar snow is an advantage, as well.

"I think just being on our own home snow and home hill, it's just one of those little extra confidence boosters that makes you feel more at ease with everything else and I think that's a really big advantage in skiing," Muhlen-Schulte said.

The tournament takes place from March 11-14.

Alpine skiing will take place on March 11 and 13.

Nordic skiing will take place on the 12 and 14.