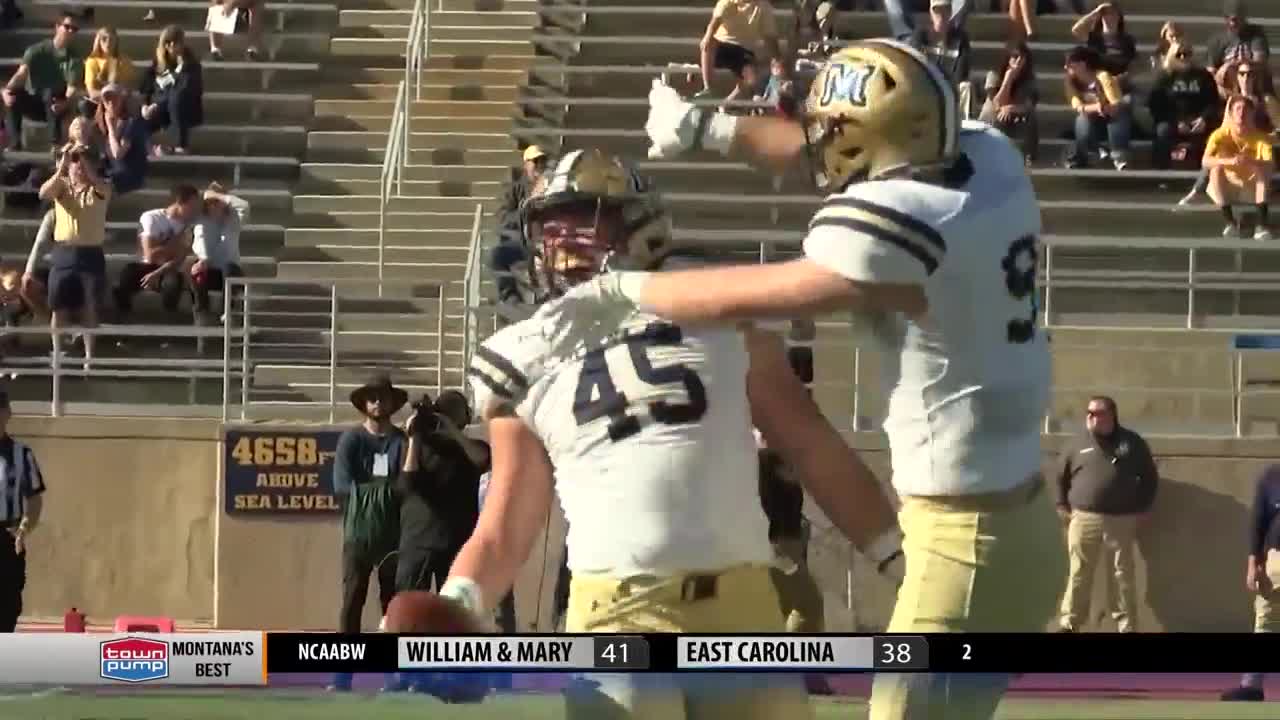 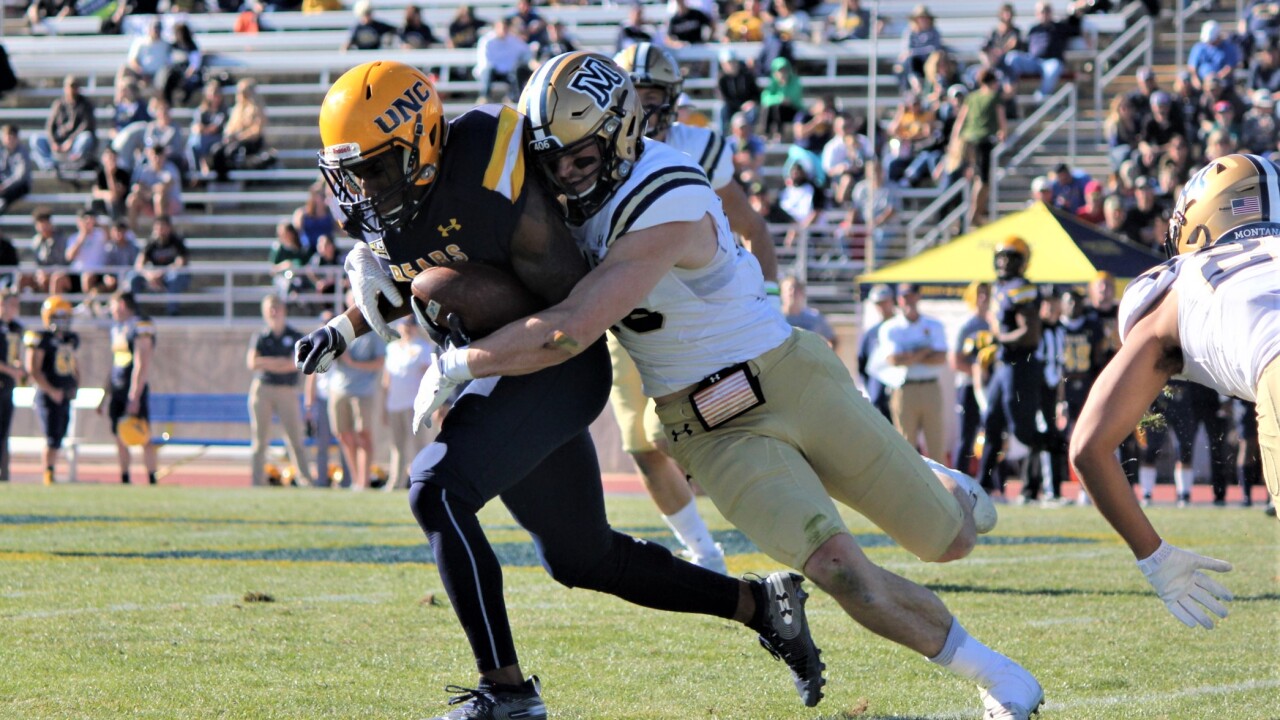 BOZEMAN -- The Montana State football team hits the road on Saturday as it travels to California to face UC Davis. With the Bobcats at 7-3 and the Aggies at 5-5, both need a win to help potential pushes to the playoffs.

“These are the games I like to coach in. I enjoy matching wits with good coaches and matching scheme," said Bobcat head coach Jeff Choate. "But I know this, at the end of the day, is going to come down to the team that executes at the highest level and plays with physicality."

“This is a complete offense that is going to be an extreme challenge for us. There are no easy weeks in this league and this is going to be one of those,” Choate added.

The Aggies have a few big-time players like quarterback Jake Maier, who is last year’s Big Sky Conference offensive player of the year. But for the Bobcats, there are no standouts, they are one unit.

“This is the definition of team. This group of kids that’s playing for Team 122 here at Montana State University is the definition of team," Choate said. "We have no superstars. You talk about a team, what do we have to do to win? Well, let’s take our linebacker and put him at quarterback on this down. Let’s take our safety and put him at linebacker. These guys will do whatever we ask them to do and I just have a ton of respect for them.”

Although UC Davis is a .500 team, three of its losses came from FCS teams in the top five of the polls, as well as the University of California, an FBS program.

"They maybe have had a little bit of an inconsistent season, but we don’t anticipate that being the case on Saturday," he said. "It’s going to be Senior Day for them, a lot on the line as we’ve talked about. We know the team that we’re going to get.”