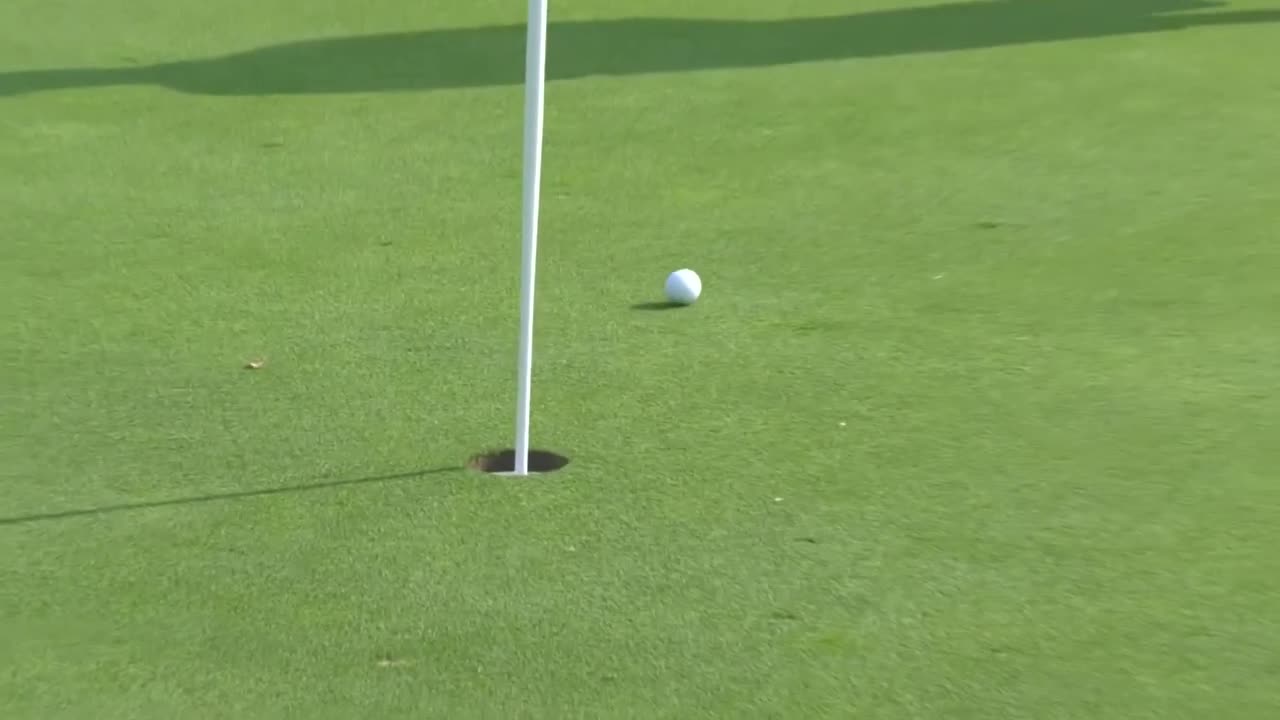 BOZEMAN — On Friday at Riverside Country Club, Montana State football players and coaches were having a little fun with the Quarterback Club.

“We separate ourselves really, I believe, in the Big Sky Conference primarily because of this organization," said Montana State head coach Jeff Choate. "These are people that have skin in the game -- they’re great Bobcats.”

The Quarterback Club is a non-profit organization made up of former players and boosters who support the program but also get inside access to the team.

“Today we’re doing a golf tournament where the players and coaches are going to come out and kind of say thank you and be out on the course," said Quarterback Club board member and former MSU running back Brandon VanCleeve. "During the season we have Monday night meetings with coach, where he will take that Saturday’s game and break it down to us, do the X's and O's, talk about why we won or lost a game, really amazing access that most people don’t think we get and most people don’t get to see.”

As a coach, Choate enjoys breaking games down to the club, but it's better if he's breaking down a win.

“Honestly, it's not just an organization that’s strictly about a transaction," said Choate. "We have these Monday night meetings, I don’t know anywhere in this country where you would have this kind of access to the head coach and the coaching staff."

The program raises a large amount of money every year that goes directly to the program.

“Annually we raise like $600,000 or $700,000 and that money goes to travel, last year it paid for the iPads for the players for watching video," VanCleeve said. "There’s a lot of different factors that it goes into, but it’s just a way for us die-hard supporters to support the football program 100 percent.”

The people who attended the Friday golf event were able to interact with players and bid on a few coaches to be a part of their four-man scramble.

“My goal today is for our players to have an impact on our fan base and our supporters, but more importantly for our supporters to see how their investment creates young men of character and people that represent our community in first-class fashion and are pretty successful on the football field," said Choate.

As for coach Choate’s golf game:

“Like most hackers -- good shots, bad shots and awful shots, that’s kind of what it is," he said. "I really do enjoy getting our here, it’s a great social activity. I mean, (I'm) not anticipating setting any course record, but I'm going to have some fun.”