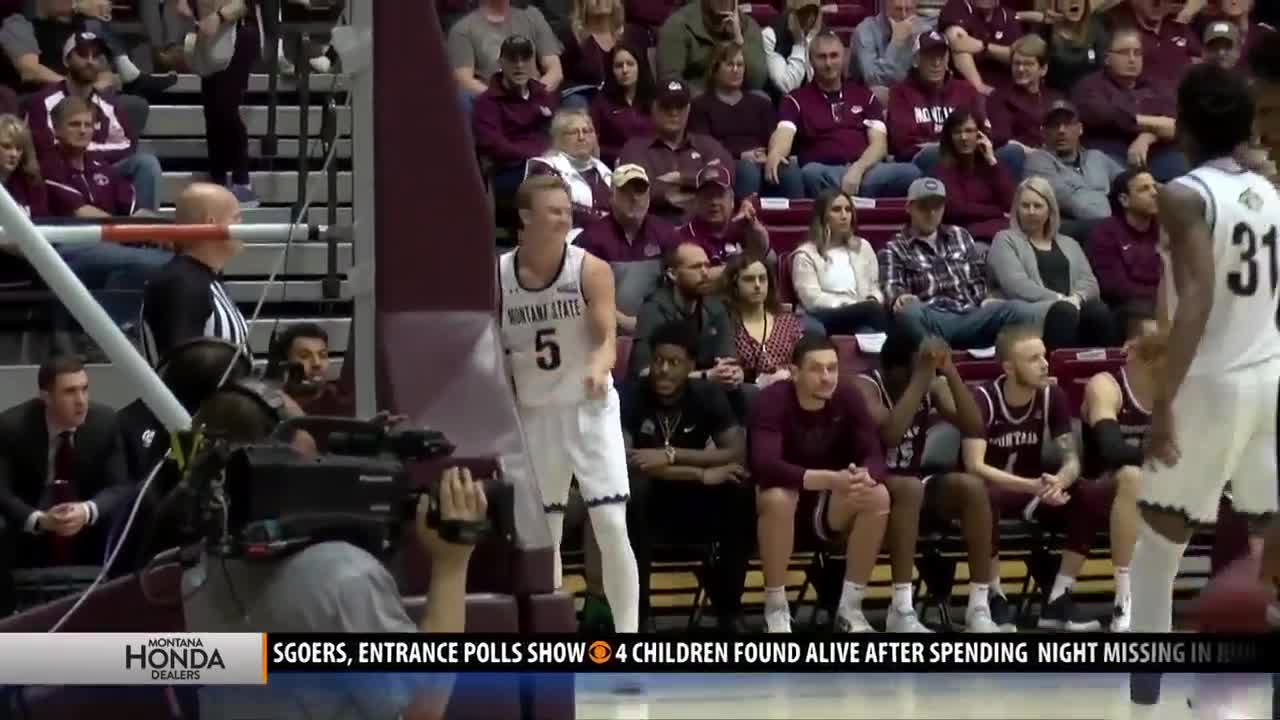 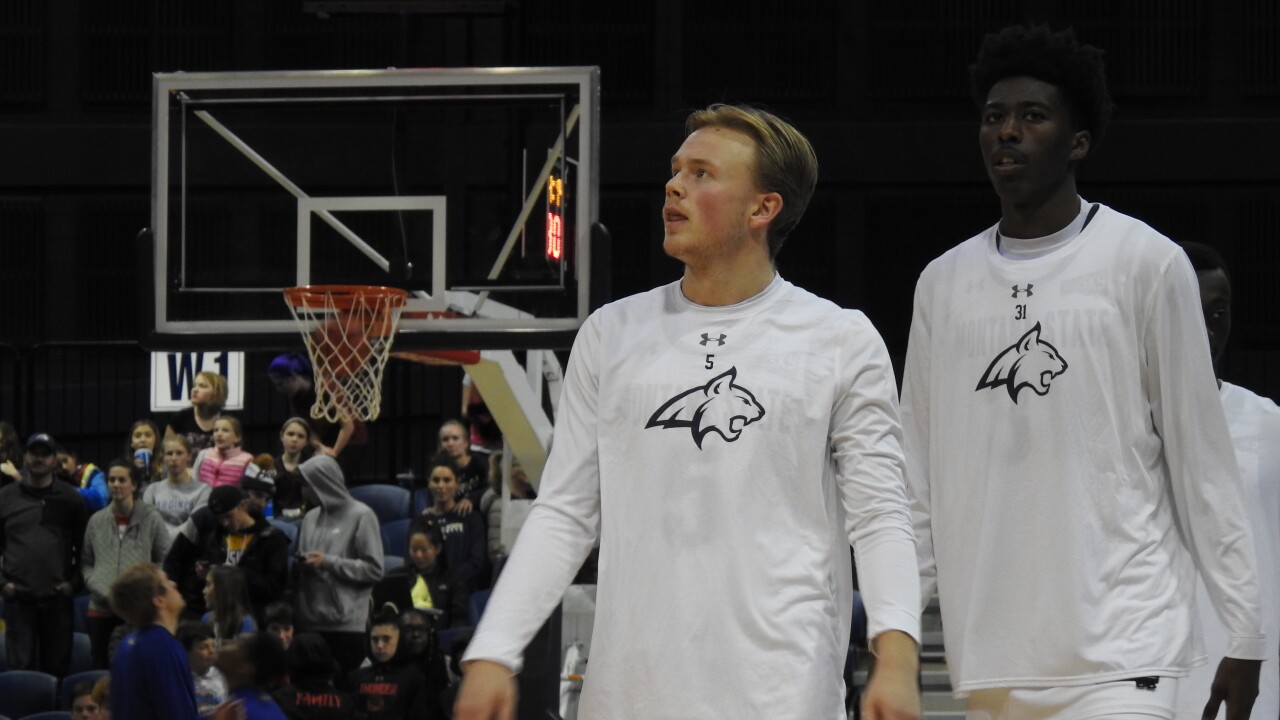 BOZEMAN -- The Montana State Bobcats men's basketball team has spent the beginning of this week reflecting on its 78-64 loss to the University of Montana on Saturday, but there is a silver lining heading into this week's games for the Bobcats.

Senior guard Harald Frey dropped 37 points against the Griz, the most he's scored in a game since arriving at MSU. The Norway native is averaging 18.2 points per game and is anchoring the Cats this season.

"He was terrific. He carried us. I thought he did a great job being in attack mode for all 40 minutes, which we need from him. He's really hard to guard, he does a good job drawing contact, obviously he made some really deep 3s, too, which obviously we needed all of them," said MSU head coach Danny Sprinkle.

But even though he scored more than half of the Cats' points on Saturday alone, Sprinkle knows as capable as Frey is, this team can't be successful as a one-man show.

"We didn't get production from anyone else other than Borja (Fernandez), and other guys have to step up," said Sprinkle. "I'm confident they will. We had a really good practice yesterday and we are going to have a real physical practice today and tomorrow."

The Bobcats will look to get more pieces involved this Thursday as they face Idaho at home at 7 p.m.