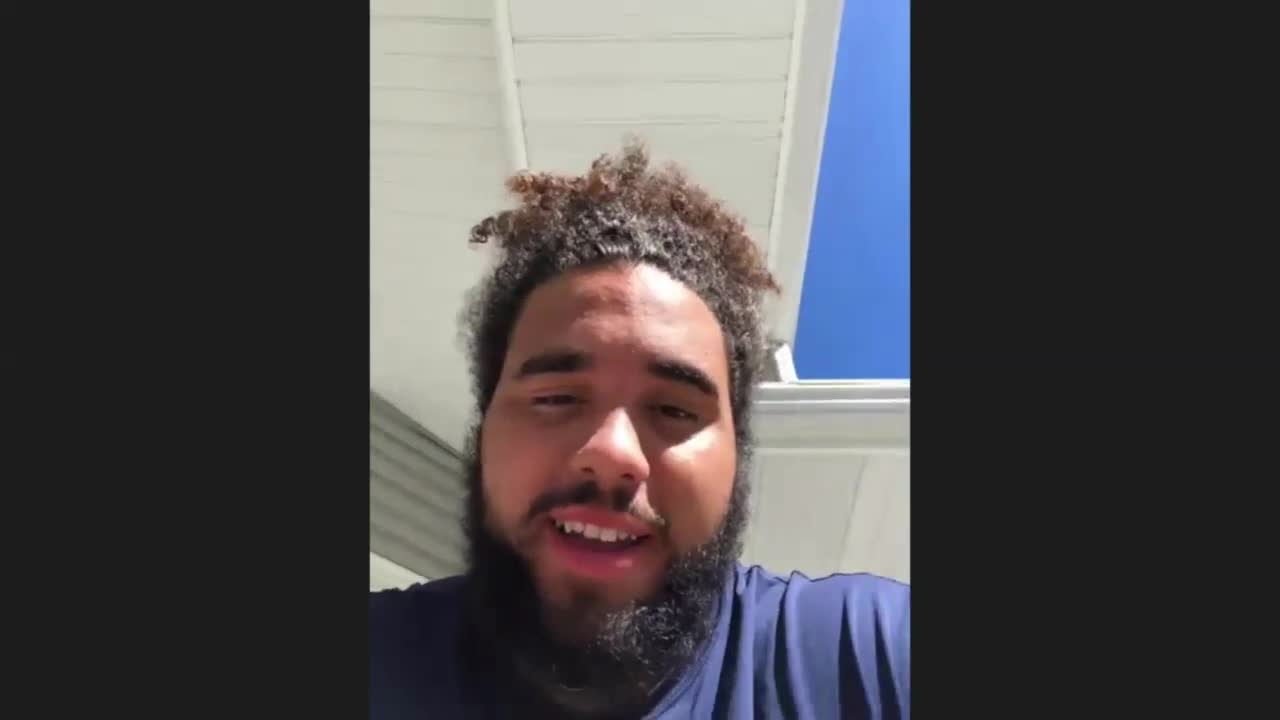 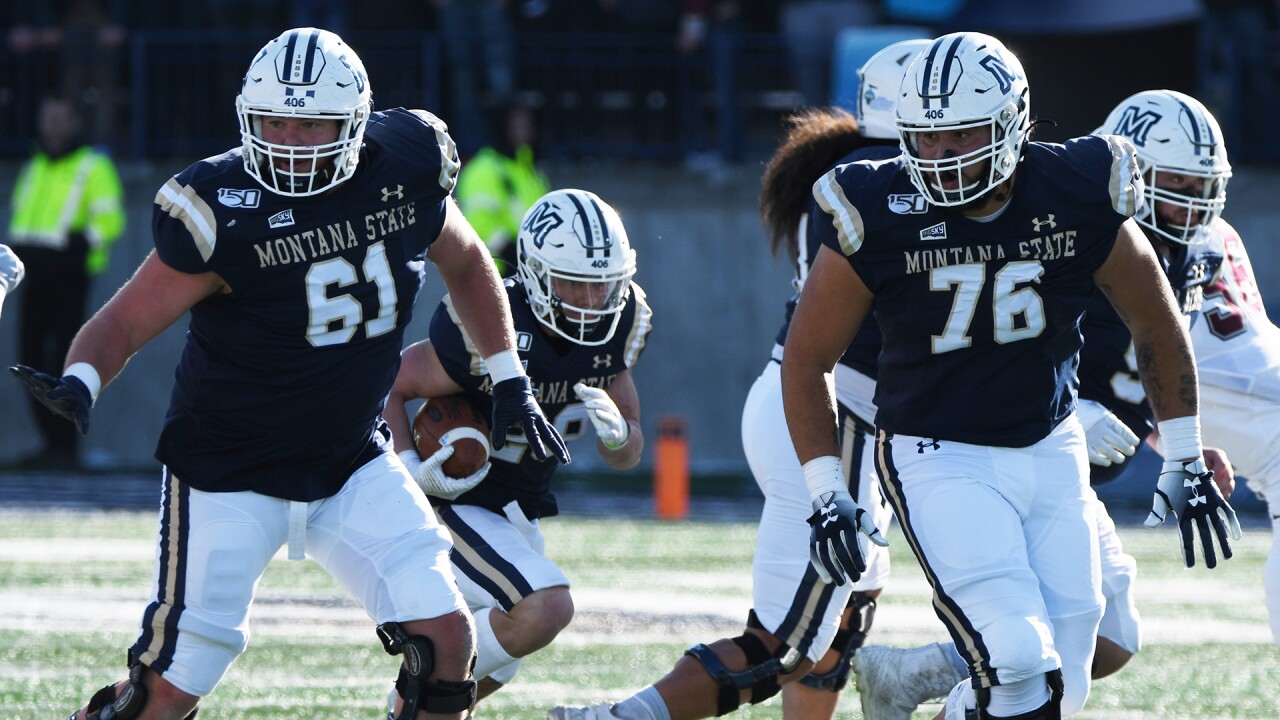 BOZEMAN — It’s been a wild offseason for Montana State offensive lineman Lewis Kidd, not just because of the postponement of football, but also with what has been going on back in his home state of Minnesota.

“When they canceled (the fall football season) it’s like, yeah, you know at that point it was kind of inevitable. You kind of hear rumors start to pile up, and you’re like, 'I just want them to make a decision so I can have some kind of plan moving forward,'” Kidd said.

Kidd knows that the possibility of playing football in the spring will bring some significant challenges.

The challenge won't just be weather, but also the toll on players' bodies playing so much football in such a short period between the spring and next fall.

Whether there is a spring season or not, the preseason all-Big Sky Conference offensive lineman will be suiting up for the Bobcats whenever they take the field next.

“I think just the extra film is going to help me and I think that extra year is something I need to set myself up for success," he said. "For me, if they say we’re playing next fall, I’m coming back. If I have a chance to go out with my team one more time for sure, and then, you know, potentially do that the next year and just postpone what I’d try to do this year, I’ll take that opportunity for sure.”

Football hasn’t been the only thing on Kidd’s mind. He grew up Minneapolis, where he was a star football player at Totino-Grace High School. In the past few months, the death of George Floyd has rocked the city and started movements nationwide.

“It seems like it’s always in another spot and it hits you, and it’s like, 'This is in your hometown, this is where you grew up,'" Kidd said. "It’s kind of scary and it’s really sad, but it’s also kind of amazing to see people rallying around and coming together to fight for injustice. It shows what one event can do and really do for people and kind of change perspectives. Overall, it’s sad, my friends would send me videos of fires downtown in Minneapolis and all this stuff, and I’m just lucky and thankful that my family and friends could all stay safe and were able to get through all of that, for sure.”

But Minnesota is more than what’s been seen on the news.

“The 'Minnesota nice' thing is for sure true," said the Twin Cities native. "Just being able to grow up around kind people, everyone willing to help you and all that stuff. That’s also one of the reasons I chose Bozeman, because it felt like a Minnesota place. The people were nice, the community was welcoming. You could be in this big city, but it really wasn’t that big. That just felt like home to me.”

That begs the question: Which state is nicer?

“I think they’re pretty close," he said. "I don’t know if you could really put one above the other. Obviously, I mean, Montana nice -- well, I’ll put Bozeman, for sure, Missoula is not super nice to us. Really, just great people in both places.”