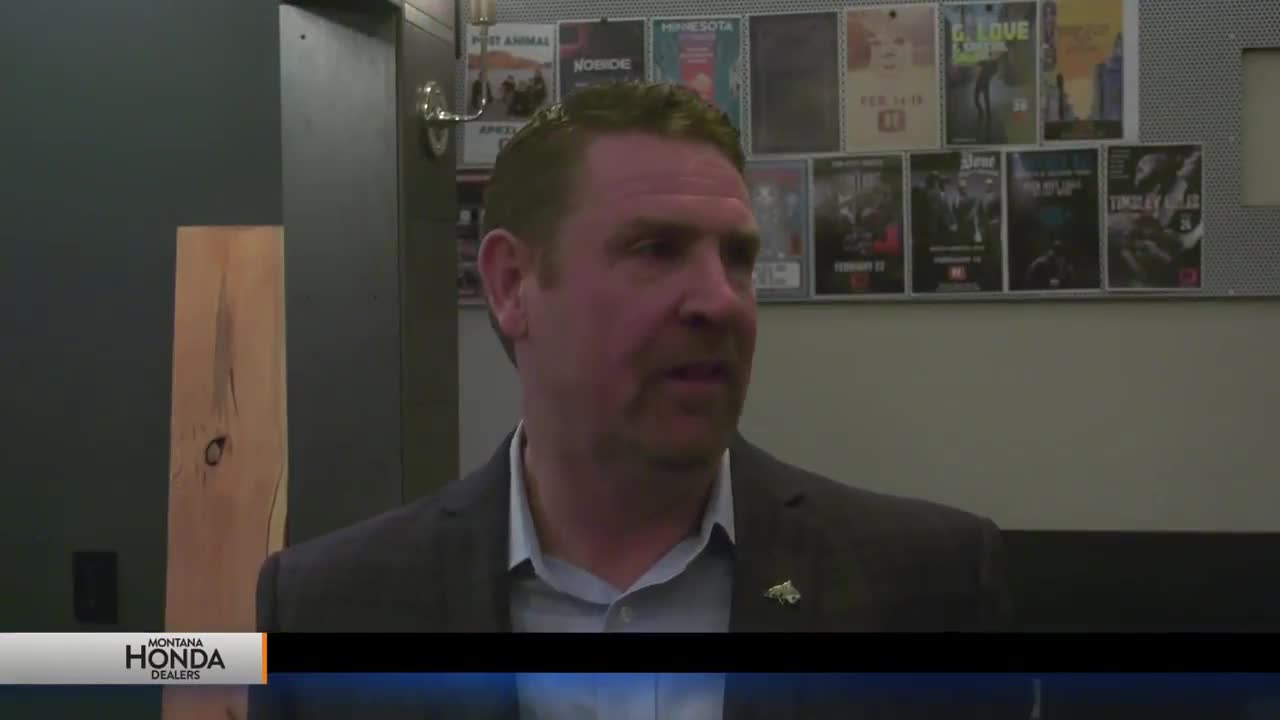 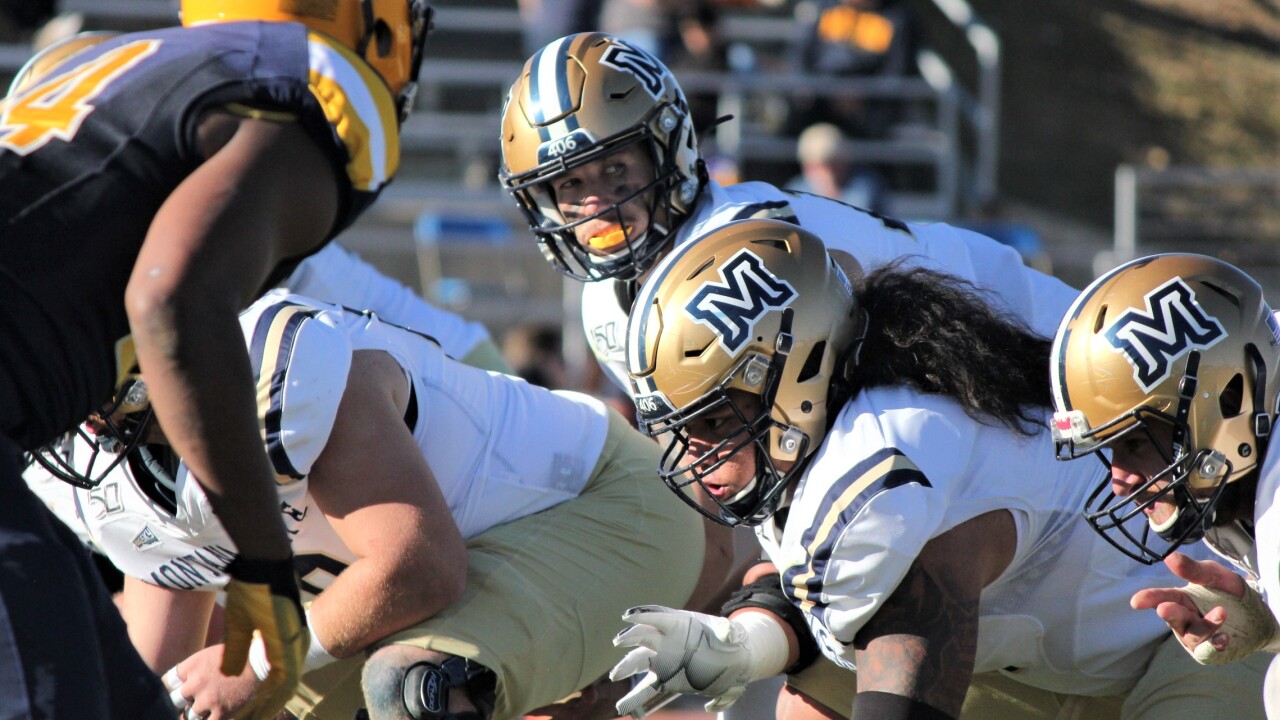 BOZEMAN -- The Montana State football program signed eight out-of-state athletes to finalize its 2020 recruiting class. The Bobcats tied the loose ends on their roster grabbing a few special teams players as well as defensive backs and of course a pair of new running backs to fuel their ground game.

But it was a bit of a shaky recruiting period since December with big shifts on the coaching staff. Offensive coordinator Matt Miller left for Boise State and DeNarius McGhee accepted a job with the Houston Texans. Both were big players on the recruiting trail.

Despite the coaching changes, head coach Jeff Choate and his staff kept their recruits because of the culture that has been built and those who left still recognize that.

"One of the things I've always told, not just our players but really anyone we are recruiting, is the players are the program. Coaches come and go, the players are the program and that as long as I'm here, our philosophy is not going to change, our DNA is not going to change, what you see is what you get. Whoever I hire to take these jobs over, they are going to be an extension of me and what my beliefs are as a football coach," said Choate. "It certainly doesn't hurt when guys like Matt or DeNarius are going to get on the phone and say, 'Hey, I might be somewhere else, but this is still a great place for you.'"

Choate did say that the Bobcats have found their offensive coordinator and could announce the hire as soon as Thursday.