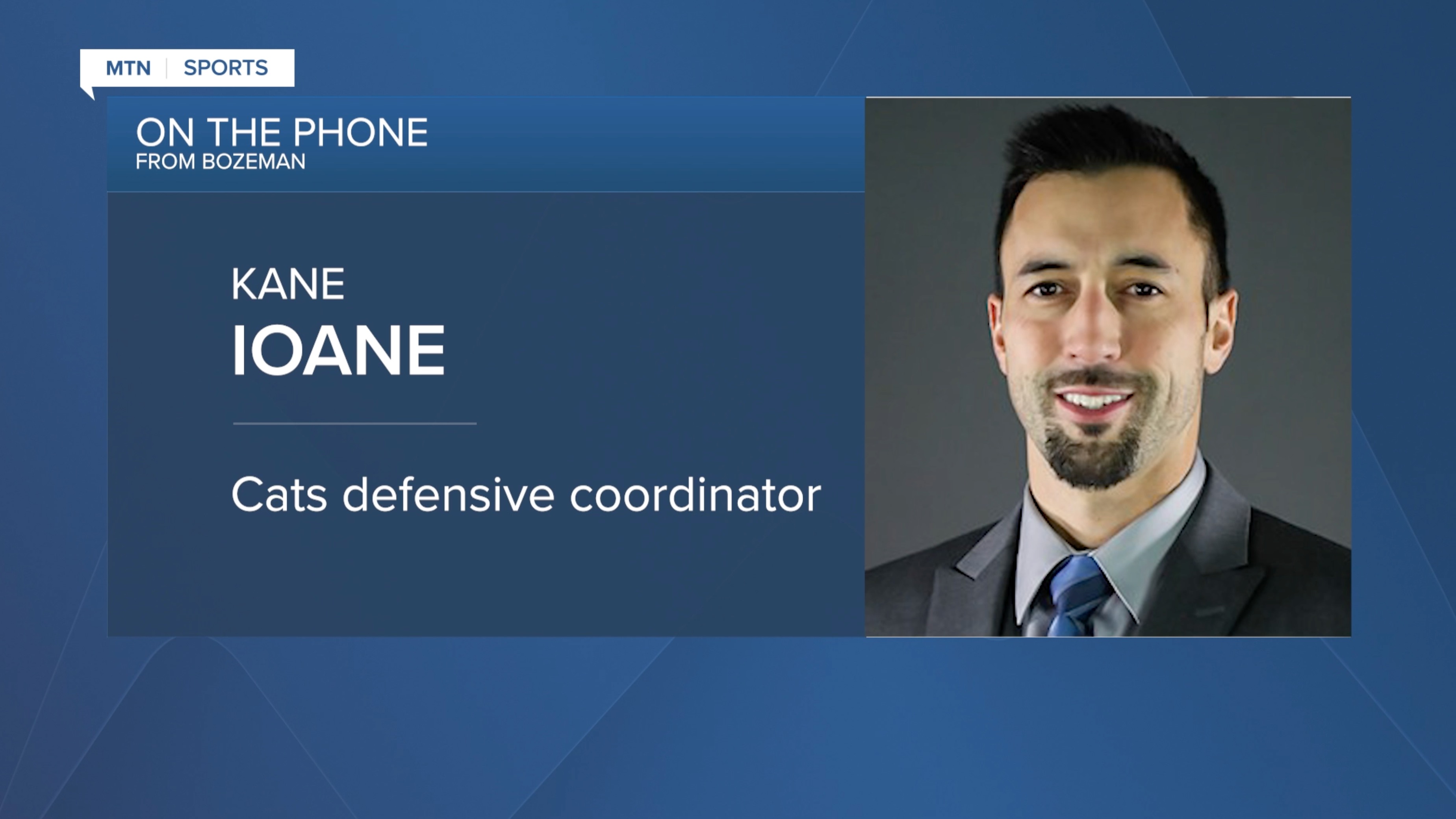 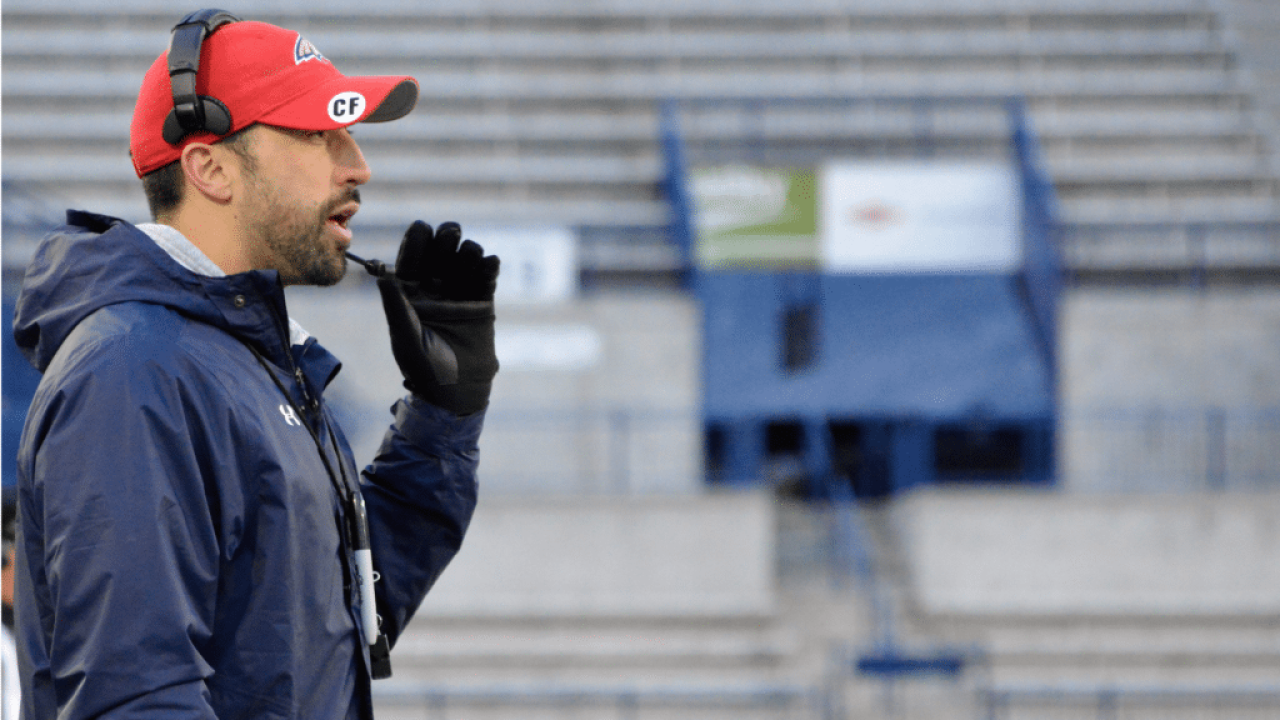 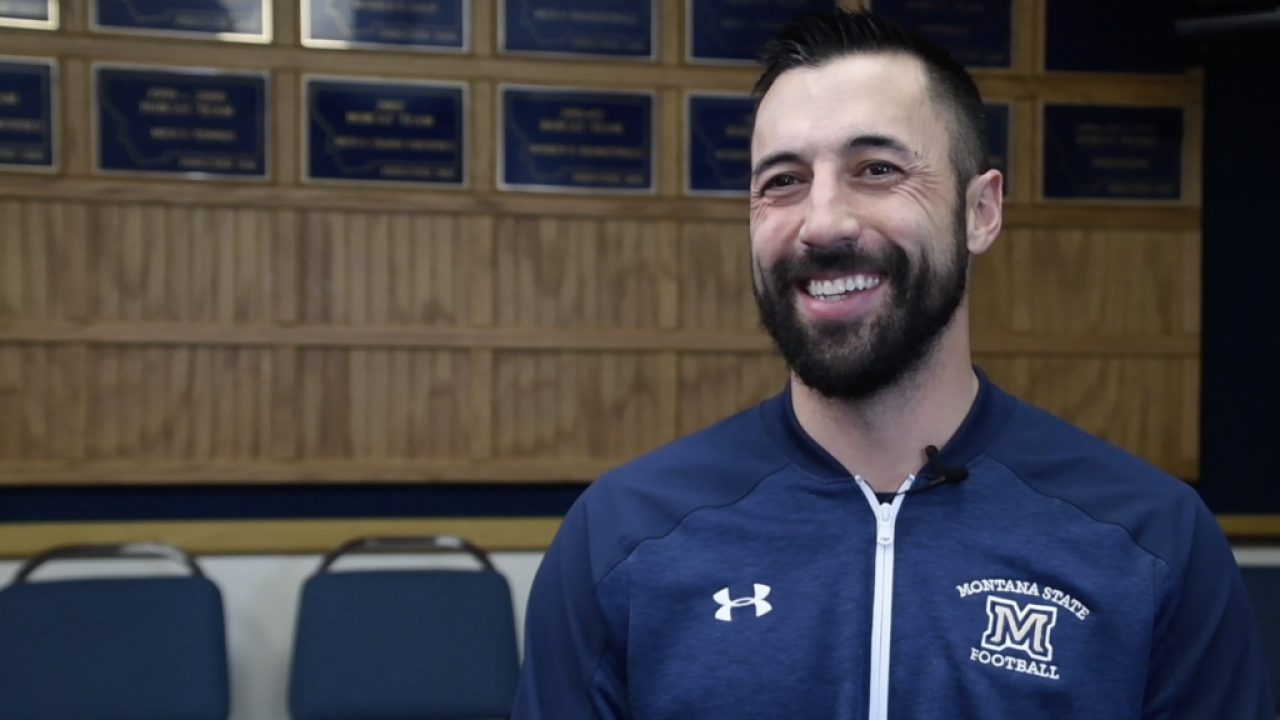 BOZEMAN — For the first time since 1945, Montana and Montana State won’t be taking the football field for their annual rivalry game this fall.

The Bobcats and Grizzlies have played 119 times since starting their series in 1897, but the coronavirus pandemic postponed this year’s game until next spring.

Ioane, a Billings Skyview High School alum, has been a part of the rivalry for nearly 20 years, first playing for the Cats in the series in 2000. He lost his first two Cat-Griz games but then helped Montana State make history in 2002.

“When you make that choice to go to Montana State or the University of Montana, you are jumping all-in 100 percent on one side or the other," he said. "Having made that choice to be a part of coach (Mike) Kramer and his staff’s program in 2000 and then two years later being part of the group that went from 0-11 in 2000 to sharing a Big Sky (Conference) title in 2002 and reaching that point by beating the University of Montana, who were obviously at the peak of their program’s history at that point, in their stadium, in Missoula, with the weather that it was, and the score that it was, a 10-7 classic Cat-Griz game, it’s tough to top that moment.”

The Bobcats ended 16 years of misery with that 2002 win and have since remained generally competitive against the Griz. Ioane’s playing days ended in 2003, after one more win against the rival Grizzlies, and he’s been an assistant coach at Montana State since 2005, only skipping the 2017 and 2018 seasons while on the staff at the University of Washington.

“I’ve been involved in a lot of these and really a lot more as a coach now," Ioane said. "You’re limited to four as a player. I wish that number was higher, I wish you could play, I wish there was a rule they could implement where if you play in this game one time you could play in it forever. I think all of us that have played in this game would choose to strap up on any given Saturday. No matter how old we were, we would all come back together to try to play in this game one more time.”

“2010, when we went up to Missoula again with Denarius McGhee at the quarterback as a young freshman, redshirt freshman, and a really good group of seniors, (including) a kid by the name of Mike Rider from Billings, Montana that really helped establish the culture under coach (Rob) Ash," Ioane recalled. "And that was the first time that coach Ash and our staff had beat them, and it was a special moment for those seniors that had been through a lot over the course of their time as far as the transition from one staff to another. Those guys really did a heck of a job of helping lead that group with and establish with a young group of players like Denarius and Jody Owens and some other guys that helped continue that trend going forward. But that game, the freezing cold, the wind, it reminded me so much of 2002, and I think that’s why it’s definitely a moment, as far as my coaching career, that sticks out for me, as well."

“And then obviously, I think just the result we had last year," he continued. "Cat-Griz you always anticipate it’s going to be a close game, and I had never really been a part of a Cat-Griz game that ended in a lopsided fashion like that in our favor. That was a great feeling at the end of the day, where you just felt like all this hard work and preparation we put in for this one moment really paid off for our players and our kids. To see the joy on their faces, and again, just an unbelievable senior group that could now walk away and say that they had claimed victories over the University of Montana four straight times and had never actually lost to Montana during their Cat-Griz rivalry careers, that to me is a pretty special moment, as well."

Montana State has won the past four games in the series, including last year's 48-14 romp in Bozeman, and the Cats and Griz were supposed to meet for the 120th time on Saturday. Instead, that game, like the rest of the Big Sky Conference football schedule, has been pushed to next spring. UM is now scheduled to host MSU on March 27, 2021.