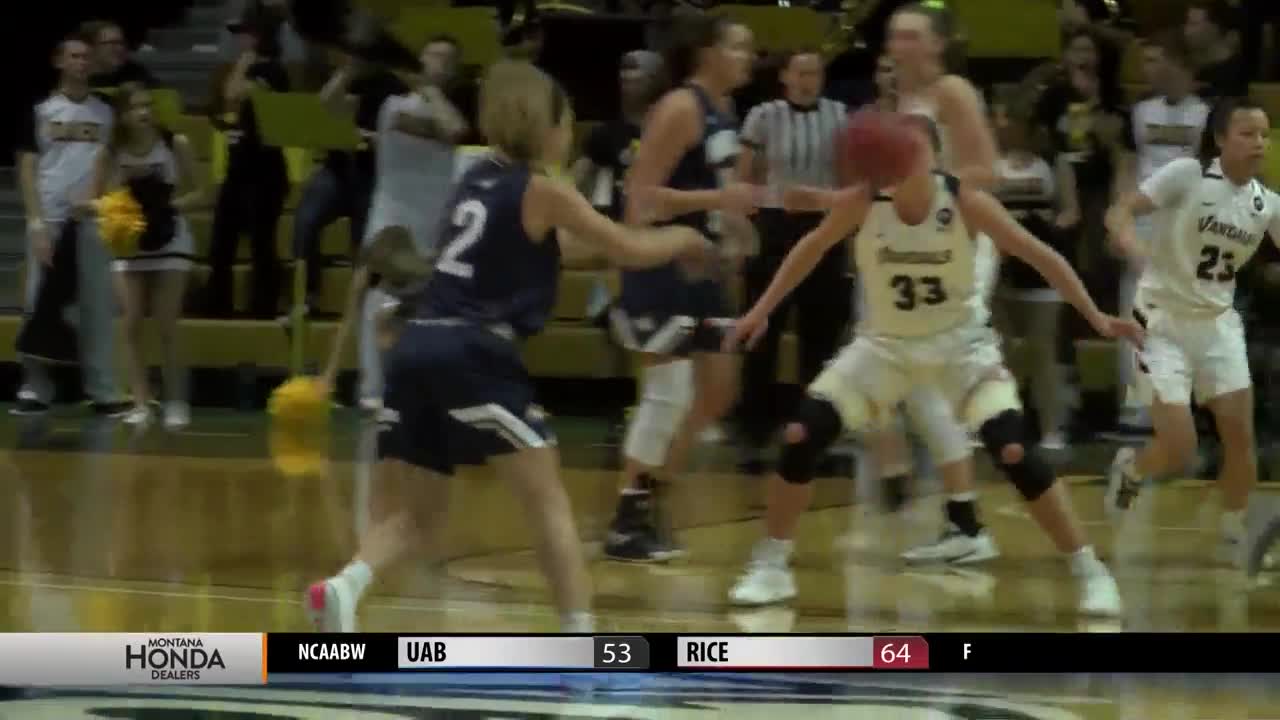 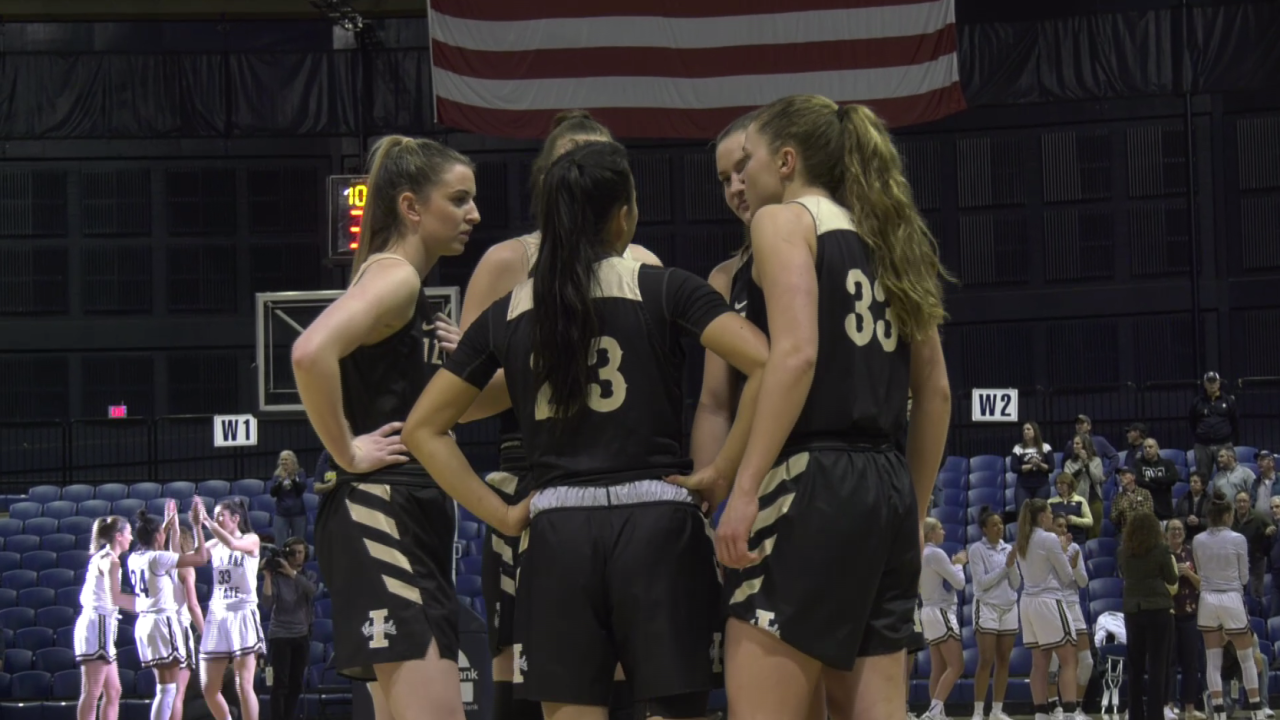 BOZEMAN -- It wasn’t the most efficient outing of the season, but once again the Montana State women’s basketball team found a way to win down the stretch, avenging it’s double overtime loss to Idaho four weeks ago with a 62-56 victory over the Vandals on Thursday night in Moscow.

“It certainly wasn’t the most efficient game, but we found a way to win,” said MSU head coach Tricia Binford. “We made some big plays and had some big stops when we needed them the most. I thought we did a fantastic job competing hard and crashing the boards. The lack of defensive boards in our first game contributed to their victory, so it was nice to turn the table in that area.”

Montana State (14-6, 10-1) held a 31-28 lead at intermission as Fallyn Freije and Darian White each sparked the Bobcat attack with seven points, apiece.

The Bobcats built a 35-30 advantage with 6:08 left in the third quarter following an Oliana Squires jumper, but Idaho (13-7, 8-3) rattled off a 13-3 run to take a five-point margin with 17-seconds left in the period. White’s triple with six-seconds remaining pulled MSU to within 43-41 heading into the final frame.

The Vandals took its largest lead at 51-45 with 6:39 remaining on a Lizzy Klinker jumper. MSU chipped away at the margin and took its first lead of the quarter as Squires found a slashing Blaire Braxton who converted the layup to give the Bobcats a 58-56 advantage with 59-seconds left.

Idaho missed a pair of three-point attempts and had a turnover in the waning moments, while the Bobcats converted four-of-six free throws in the final 16-seconds to secure the win.

“I really liked our composure in the fourth quarter,” Binford said. “This team doesn’t get rattled. We’ve seen a lot of end-game situations and they really are handling them very well.

Four Bobcats reached double-figures led by White and Squires with 12 points, each. Tori Martell came off the bench for 11 points, including a three-of-five effort from beyond the arc, while Freije finished with ten points.

“Our depth was crucial,” Binford said. “Our fresh legs kept us active under the boards and it was nice to see our bench produce 22 points.”

Despite committing 21 turnovers, Idaho held just a three-point advantage in points scored off MSU’s miscues. The Bobcats were able to outscore the Vandals 17-3 in second chance points.

Idaho was led by Gina Marxen with 20 points and five assists.

The victory, coupled with an Idaho State victory over Northern Arizona, give the Bobcats a two-game lead over the second-place Vandals heading into its game against Eastern Washington on Saturday afternoon in Worthington Arena.

The win also stretches the Bobcat’s current streak to six straight, its most since the 2016-17 squad closed out the Big Sky season with seven consecutive wins.