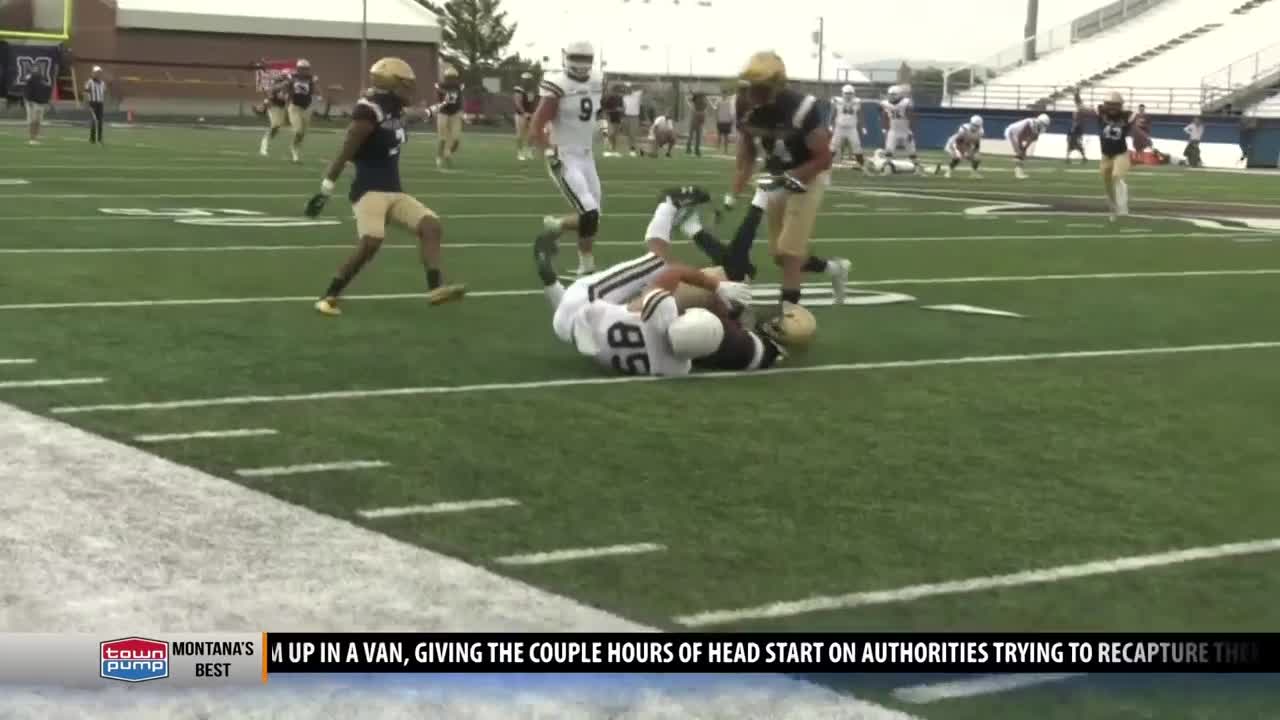 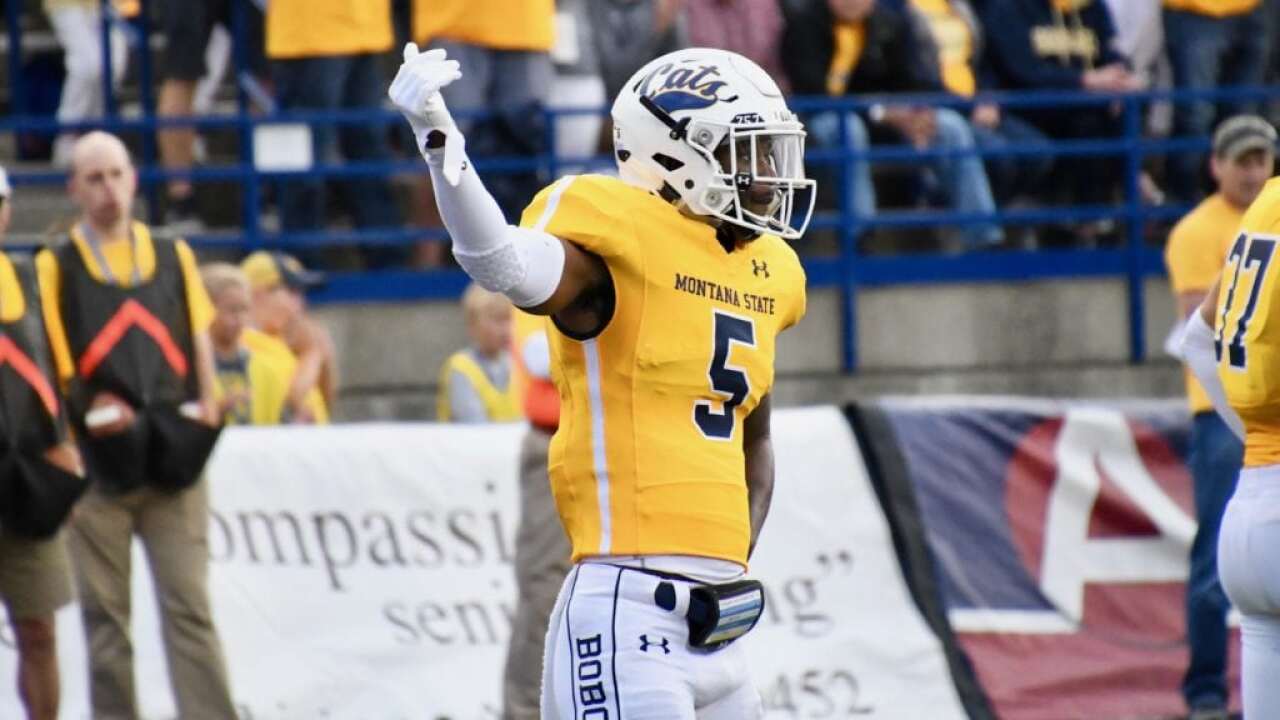 BOZEMAN — When Appalachian State shocked then-No. 5 Michigan during the 2007 college football season, it re-confirmed that sometimes the small guys can slay giants.

Each fall, college football fans watch as FCS programs upset their FBS counterparts. Many FCS programs now have a reputation winning such games — North Dakota State, Eastern Washington, Northern Iowa and others — with some actually being favored.

Thursday night saw the first such game of the 2019 season, as Central Arkansas defeated Western Kentucky 35-28, setting the tone for the rest of its FCS colleagues to follow suit.

Montana State is no stranger to defeating FBS opponents, having done so on four separate occasions — 2006 against Colorado, and three times against Fresno State (1978, 1981, 1984). But MSU has faltered in its “money games” since, with recent losses against Washington State and Utah.

Saturday afternoon, the Cats have a chance to buck that trend in Lubbock, Texas.

“I think having the mindset that we can go and get this thing done (against Texas Tech),” said senior defensive lineman Derek Marks. “Looking at the success that some teams have had in the past, like Eastern (Washington) and North Dakota State have had consistent success against those FBS teams, and we know they’re a good opponent, but it would be a great win to kick off our season. We want to go out and do all we can to win this game.”

Montana State enters its season opener as a 25-point underdog, according to Odds Shark. Texas Tech begins 2019 with a new coaching staff, as Matt Wells leads the Red Raiders into a new era after Kliff Kingsbury was fired in November, only to be named the head coach of the NFL's Arizona Cardinals months later.

Kingsbury’s Red Raiders ranked sixth in the nation in passing yards a season ago, but the Bobcats expect continued uptempo football from this year’s program.

“The biggest thing for them is they’re going to go fast. We know that. We know they’re going to try to get however many, 80, 90 snaps per game, try to get 100 points on anybody, doesn’t matter who comes into their stadium, they’re trying to move that ball up and down the field as best as they can,” said MSU defensive coordinator Kane Ioane. “Can we slow them down as far as their tempo is concerned, get stops when we need to, but more importantly, can we tackle those guys out in space? That’s going to be a whole defensive team effort as far as our relentless pursuit of the football.”

“Just play our football. Everybody is expecting us to be blown out like Lamar (which was defeated by Texas Tech 77-0 last year),” said Bobcats defensive back Jahque Alleyne. “We’re coming in there with confidence, and we think we can -- we don’t think -- we know we can play with them.”