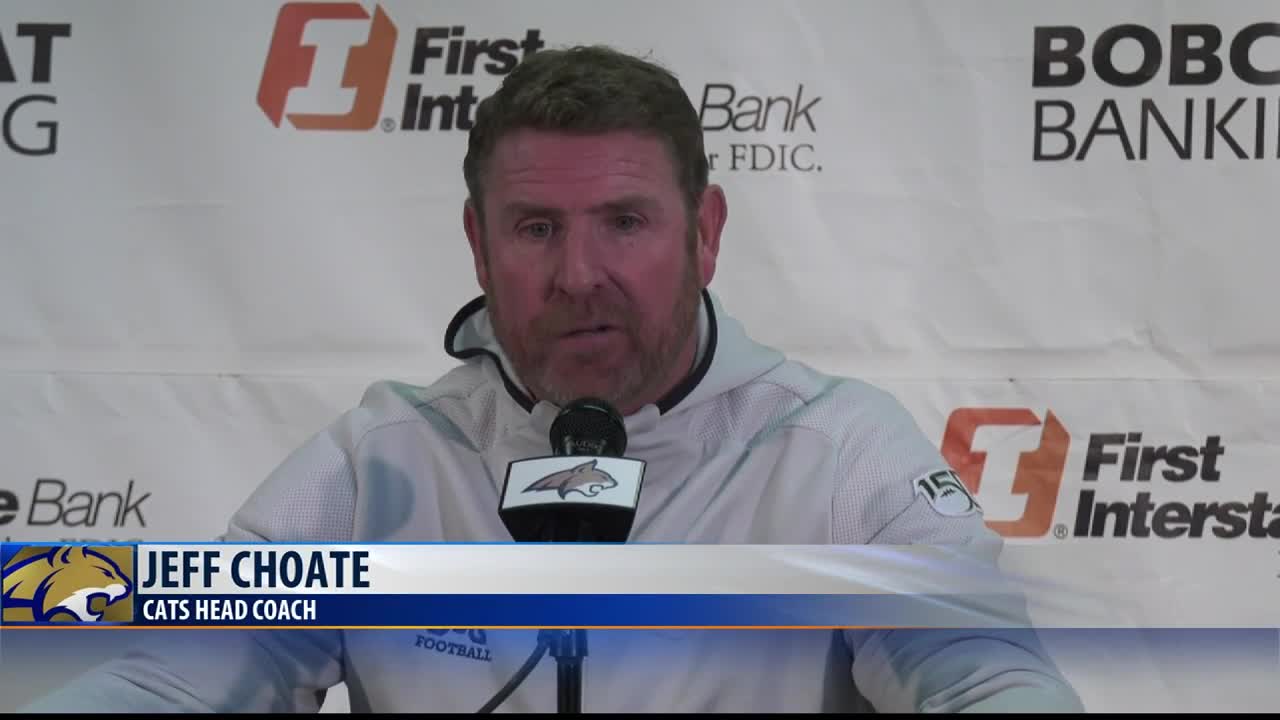 The Montana State football team has been a second half team this season, but they started fast against Southern Utah on Saturday, putting up 42 points in the first half. 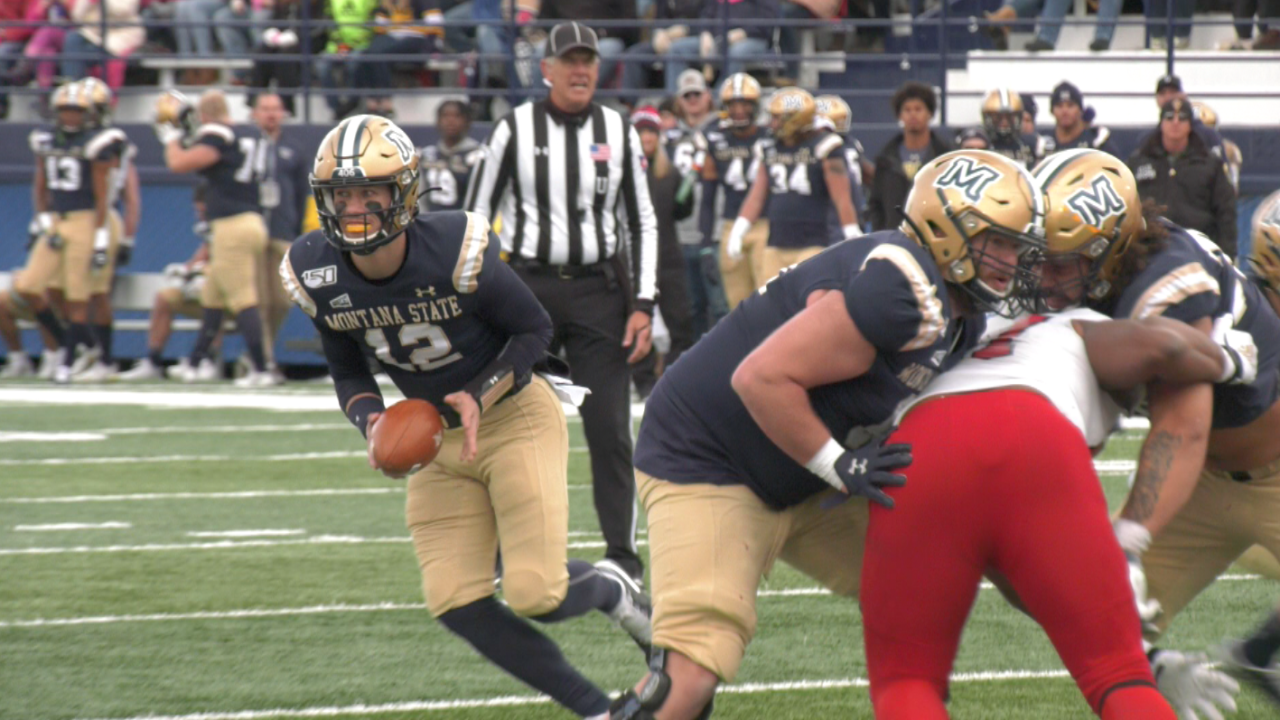 BOZEMAN -- Montana State got back to their winning ways on Saturday in dominant fashion. After dropping their past two games, the Cats took down Southern Utah 42-7 in Bozeman.

All 42 points for MSU came in the first two quarters. The last time a Montana State team scored 42 points in the first half, was on September 6th of 2014 when they defeated Black Hill State 57-10 in their Gold Rush game. The Bobcats have been a second half team all year long, and it finally felt nice to start fast.

"(It) changed the game, clearly, and made things a little less consequential in the second half, allowed us to be a little more conservative, rest some guys. And so that was very refreshing. I think one of the things we talked about coming out of this game was that we wanted to be the most excited team to play when we took the field on Saturday and I think our energy was very good from the jump. So that momentum carried through and we made some plays," said MSU head coach Jeff Choate.

Jumping out of the gate allowed Montana State to finally relax as the game went on, instead of the usual feeling of needed to claw back.

"At that point the score didn't really wasn't a concern for us, it was just continuing to do our job. We knew that things could turn around quickly and that if we didn't stop them when we needed to, it could be a completely different game," said Amandre Williams, a junior defensive lineman for the Bobcats/

With the Cats in the middle of a packed Big Sky Conference, they need to keep winning to earn their spot in the post season. And that continues next Saturday as they travel to Greeley to take on Northern Colorado.