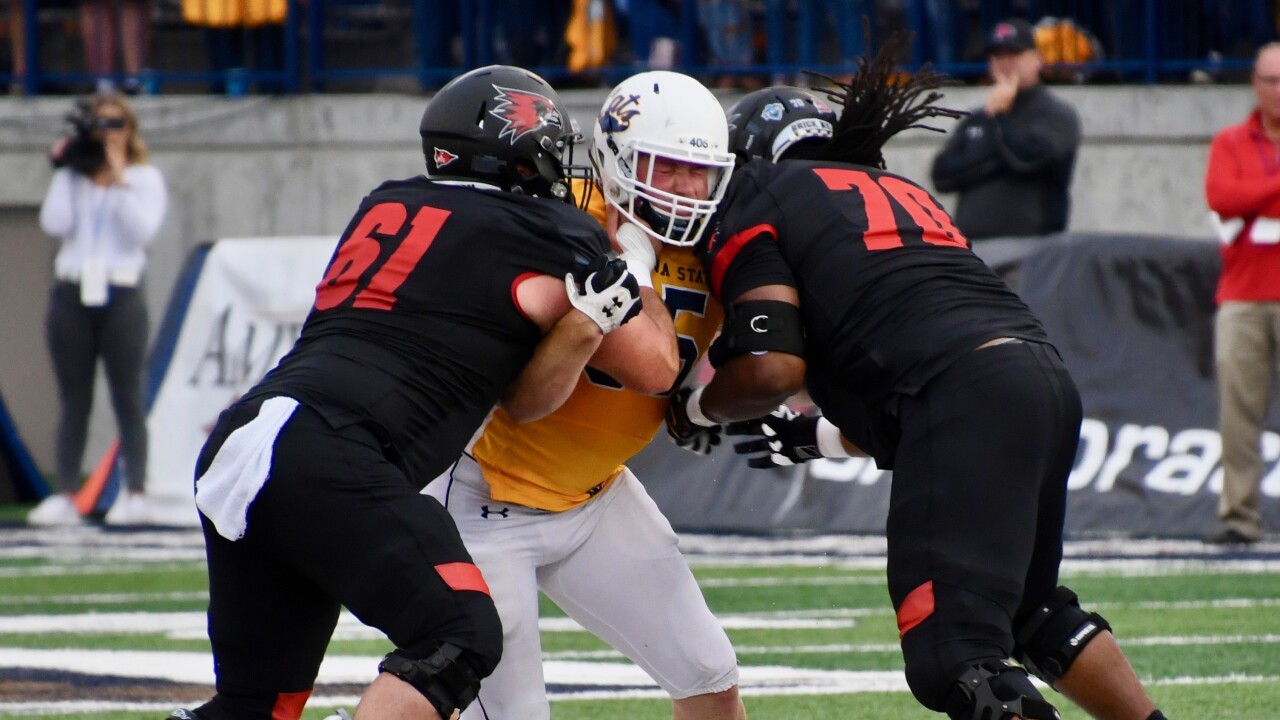 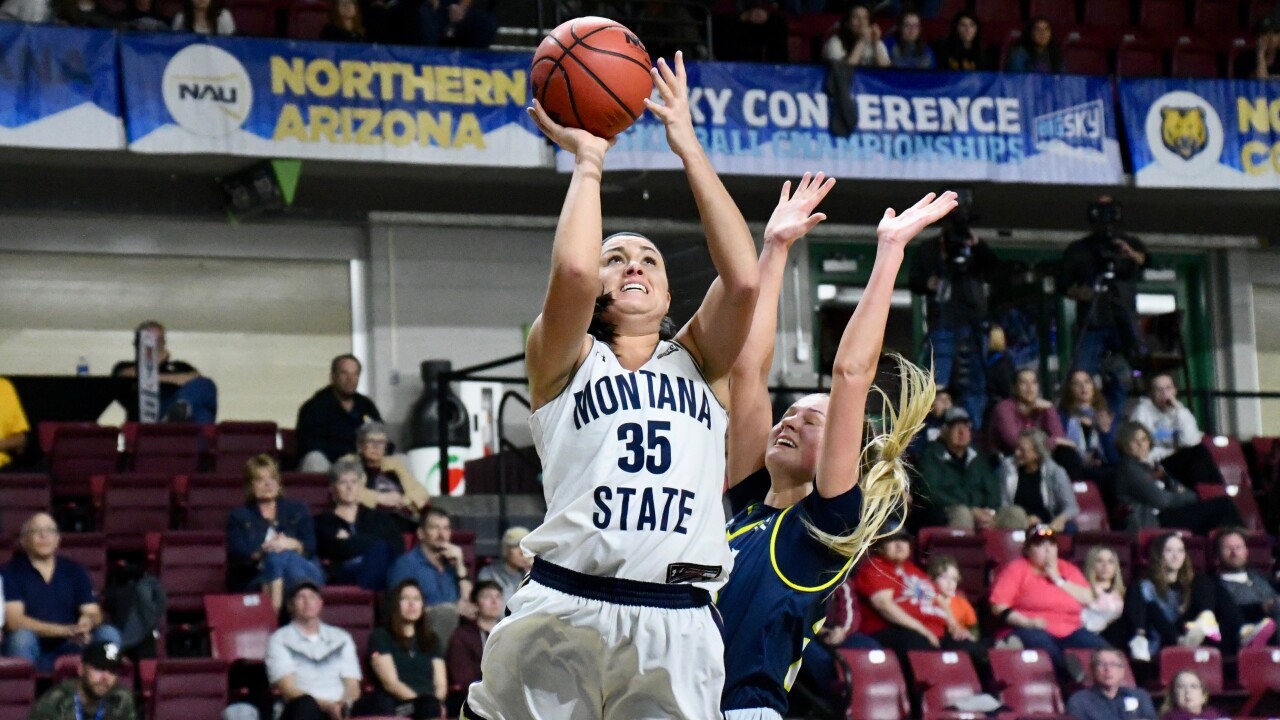 FARMINGTON, Utah – Montana State's Fallyn Freije and Derek Marks were announced as 2019-20 Scholar-Athletes of the Year by the Big Sky Conference on Tuesday. The award honors seniors who have excelled in the classroom and in their sport during their final year at their institutions.

Freije garnered Big Sky MVP accolades and was named first-team all-Big Sky in her only season competing for the Montana State women's basketball team. She helped lead the Bobcats to an overall 25-6 record, a Big Sky best 19-1 league ledger and helped Montana State finish the 2019-20 season on a 17-game winning streak.

Marks served as a captain for a Bobcat football team that advanced to the semifinals of the FCS Playoffs for the first time since 1984. A second-team all-Big Sky selection, Marks was the leader among the conference's interior linemen with 15.5 tackles-for-loss.

The Belgrade native was a four-year starter for the Bobcats. He recorded a season-high 11 tackles as a senior at Cal Poly. He recorded 2.5 sacks over a three-game span starting in the Bobcats' victory over Montana on Nov. 23. Marks was a contributor in four consecutive Cat-Griz rivalry victories.