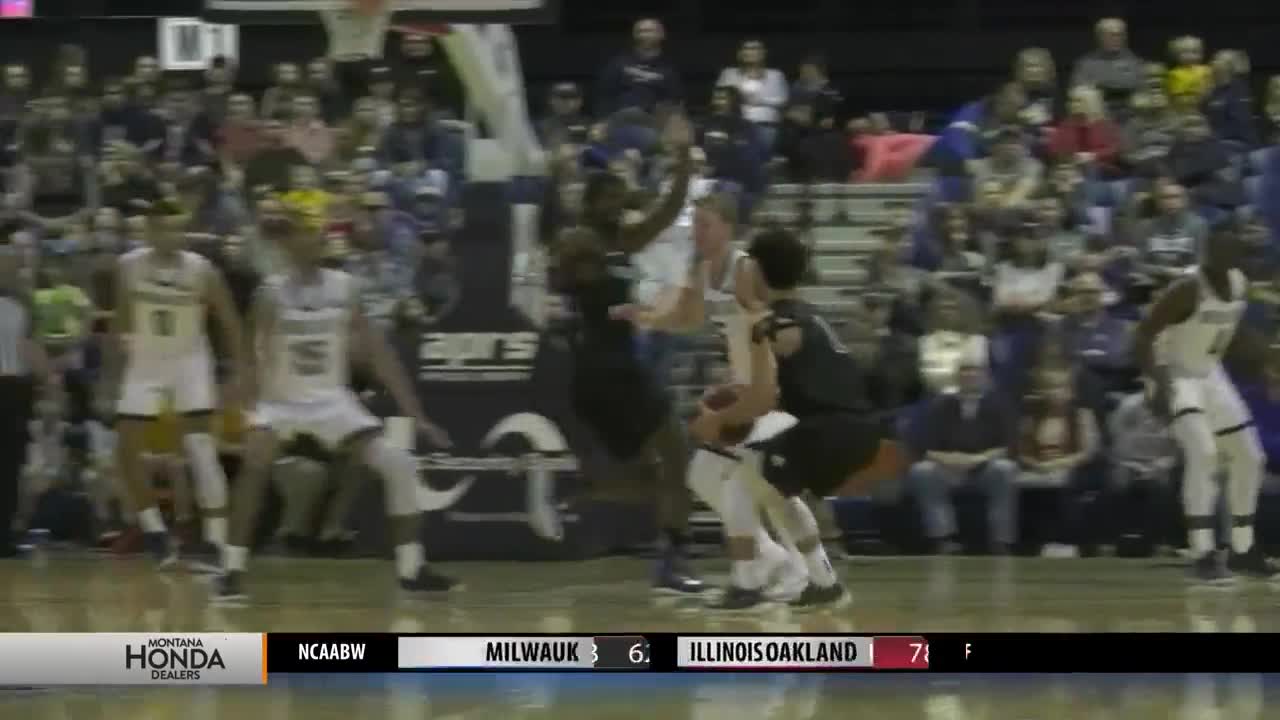 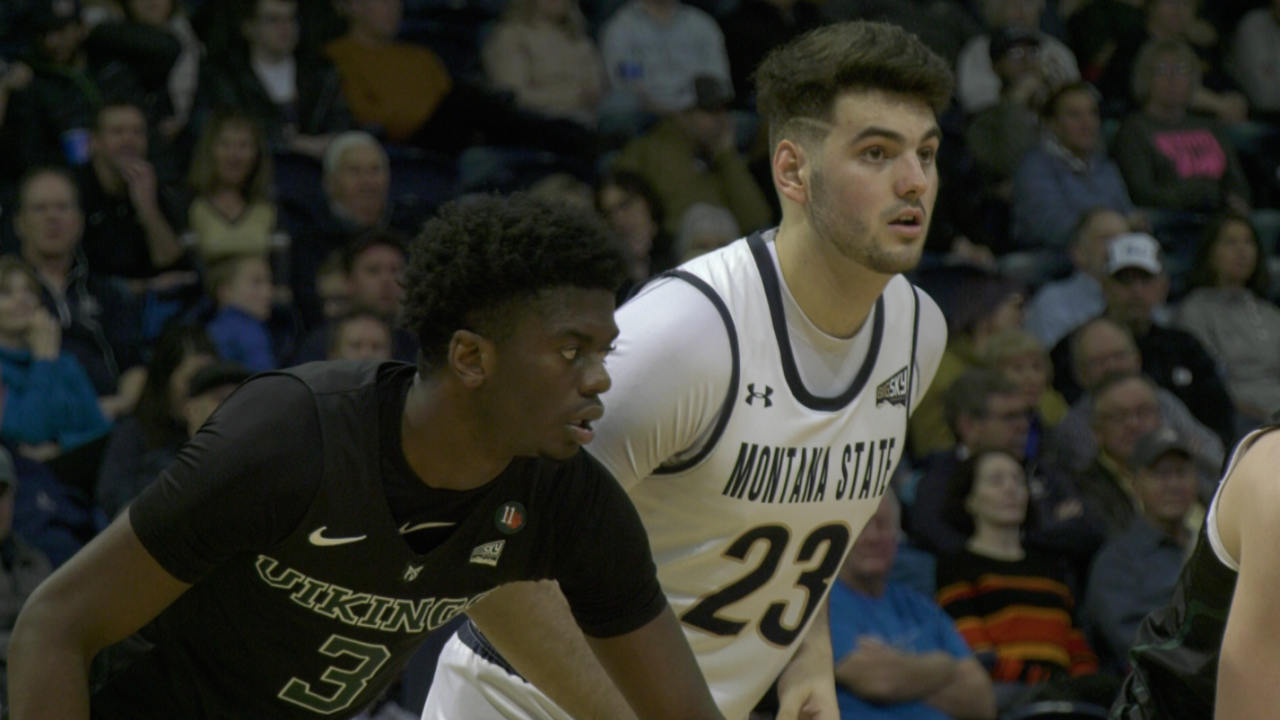 BOZEMAN -- Portland State guard Holland Woods hit a driving layup with 2.4 seconds to play to hand the Vikings a 77-76 win at Montana State on Saturday.

"That's two of the best point guards in the league," Bobcat coach Danny Sprinkle said of the matchup. "Harald made a big shot, too. I wish (the game) was 10 seconds longer."

The back-and-forth affair featured 20 lead changes and three ties. "It was a great basketball game," Sprinkle said. "They made some runs, we made some runs, and time ran out on us. (Woods) made a heck of a play (on the last shot), and he made a bunch of plays the whole game. It seemed like he didn't miss, and if he wasn't scoring he was creating something for someone else. He was first team all-(conference) preseason. He's a heck of a player."

The Vikings held single-digit leads for just over 30 minutes, but the Cats turned the tide in the late-going. The rally was fueled by Frey. His free throws at the three-minute mark turned a one-point deficit into a 70-69 lead, and when Mychael Paulo hit a layup 40 seconds later, the Bobcats led by three after a 10-2 run.

The Vikings answered with a Sal Nuhu layup, and then a Rashaad Goolsby layup at the 1:07 mark gave Portland State a lead. But Frey's drive resulted in a pair of free throws, which he converted, with 50 seconds to play. Woods answered with a pair of free throws 17 seconds later, then Frey's leaning jumper with 12 seconds gave the Bobcats a lead and set up Woods's heroics.

Sprinkle said the last 12 seconds didn't go exactly to script. "We wanted to try to get the ball out of (Woods') hands. Initially we were going to double him. Obviously they called time out. We knew they were going to screen to try to get him open, which is fine, but we still wanted to corral him, wanted him to get rid of the ball. He brought it up the sideline and started making his moves, got it to the middle of the paint and made his shot."

Each team shot well on the night, with PSU hitting at a 48 percent clip and the Cats making 50 percent of their shots. Turnovers were also close, with PSU forcing 12 and the Cats 11. But the Vikings have benefited from aggressive rebounding all season, and out-rebounded the Bobcats 35-to-31, including 12 on the offensive end. "They're the second-best offensive rebounding team in the country and they almost got their average, they got 12. In the first half when they made their run, I think they scored seven points in a three-minute span just off offensive rebounds."

The loss drops Montana State to 9-8 on the season, 3-3 in the Big Sky, while Portland State is 8-9 overall and 2-3 in the conference standings. Montana State plays again Saturday, Jan. 18, when the Cats host Eastern Washington at 4 p.m.