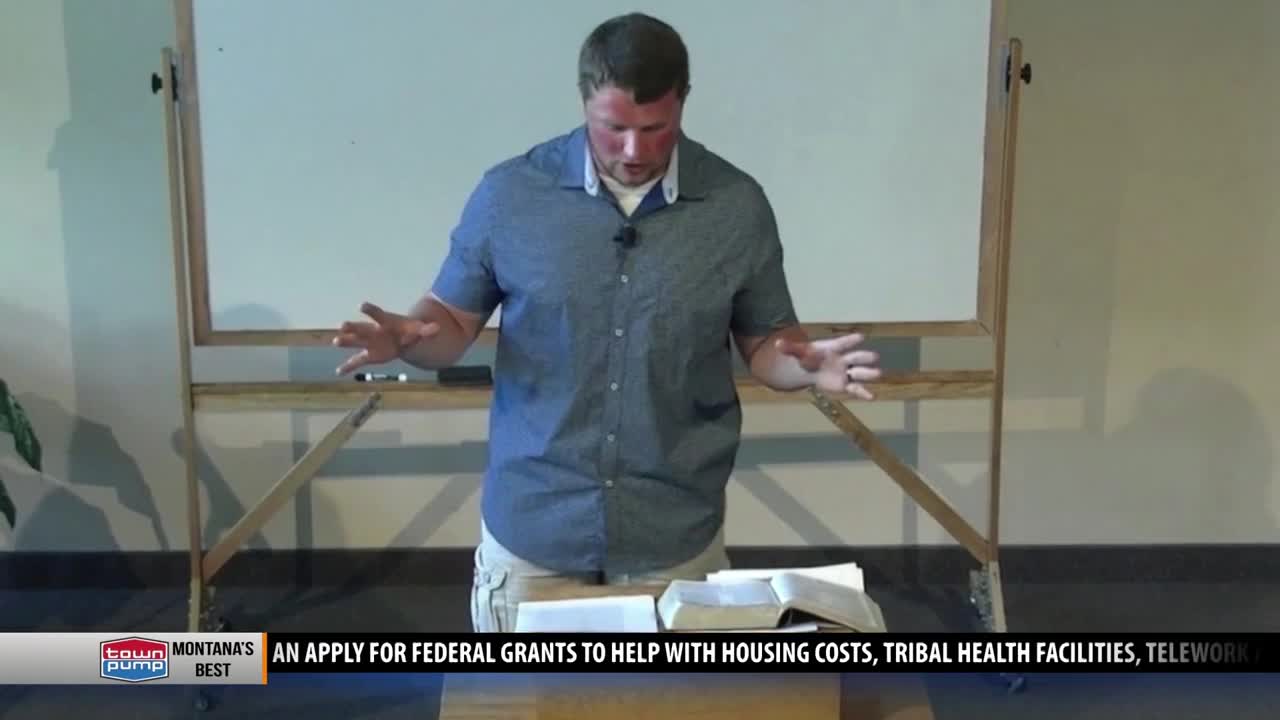 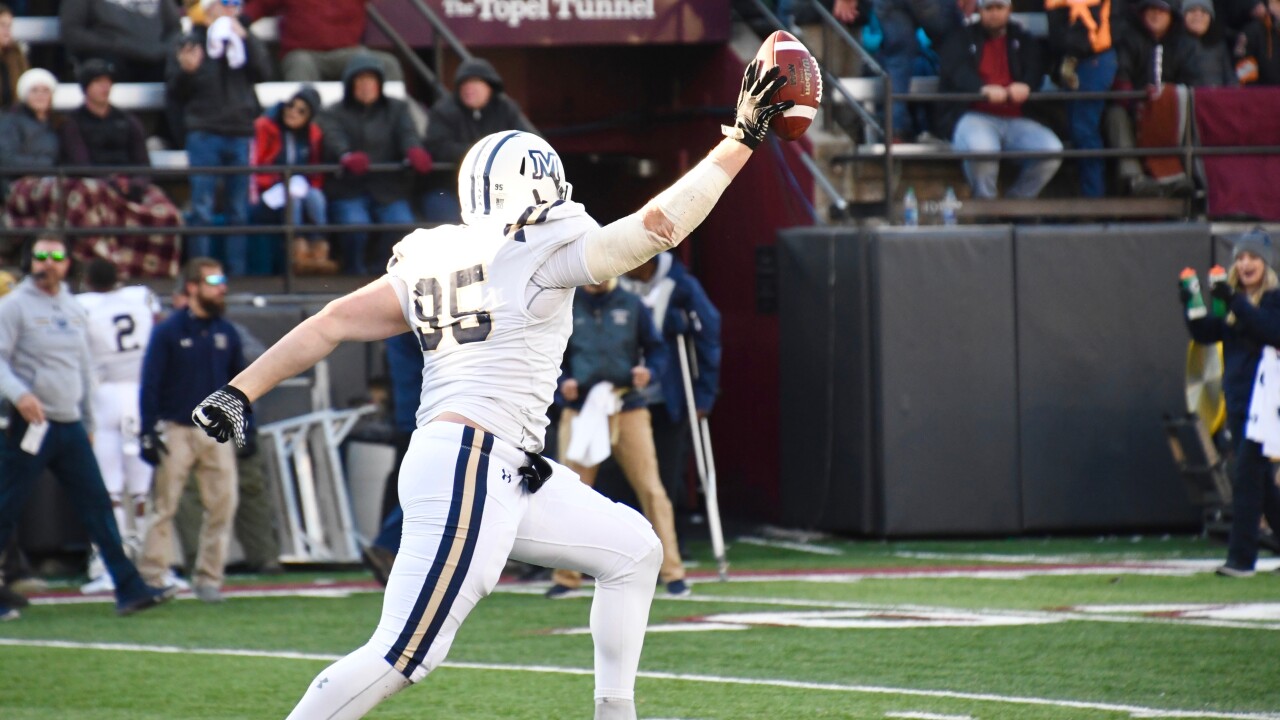 BOZEMAN -- Life after college athletics can be a challenge. Some athletes test their skills in the pros, others join the workforce. But one former Montana State Bobcat is trading in his football pads to join the church.

After graduation, former captain of the Montana State football team Derek Marks plans to head to California to study to become a pastor. And it's a passion that came to him later in life.

“I didn’t really grow up in a Christian home. I didn’t have any real relationship with the Lord until my senior year of high school,” Marks said.

But once he did, it had a profound impact on the Belgrade native. He started helping out at Grace Bible Church and led a Bible study group for athletes on campus.

“My life completely changed. I was just real arrogant, proud, real self-centered before," said Marks. "There were a lot of changes (when I discovered my faith) just personally with my character and how I interacted with people and my outlook on life.”

Marks started school as a mechanical engineering major but soon knew the Ministry was his calling. This summer he will move to California with his wife for Seminary school, where he will study for four years to become a pastor.

“It’s going to be a little different than college just in terms of what I’m studying and whatnot, obviously, but I just have a desire to continue to be trained and I’m hoping to even after that to go on a pursue a doctorate of Ministry," he said.

He’s following in the footsteps of many great Bobcats before him, like John Montoya, Matt Thibault and Deonte Flowers, who have all become pastors. Marks has had so many positive influences in his life -- from his family to the church to his teammates -- and he wants to give back just has much as he’s received.

“I feel like I’m a product of people pouring into me," said Marks. "So I want to be able to pour into other people, and that’s kind of the desire for Ministry.”