Montana State Bobcats defense steps up to shut down Albany 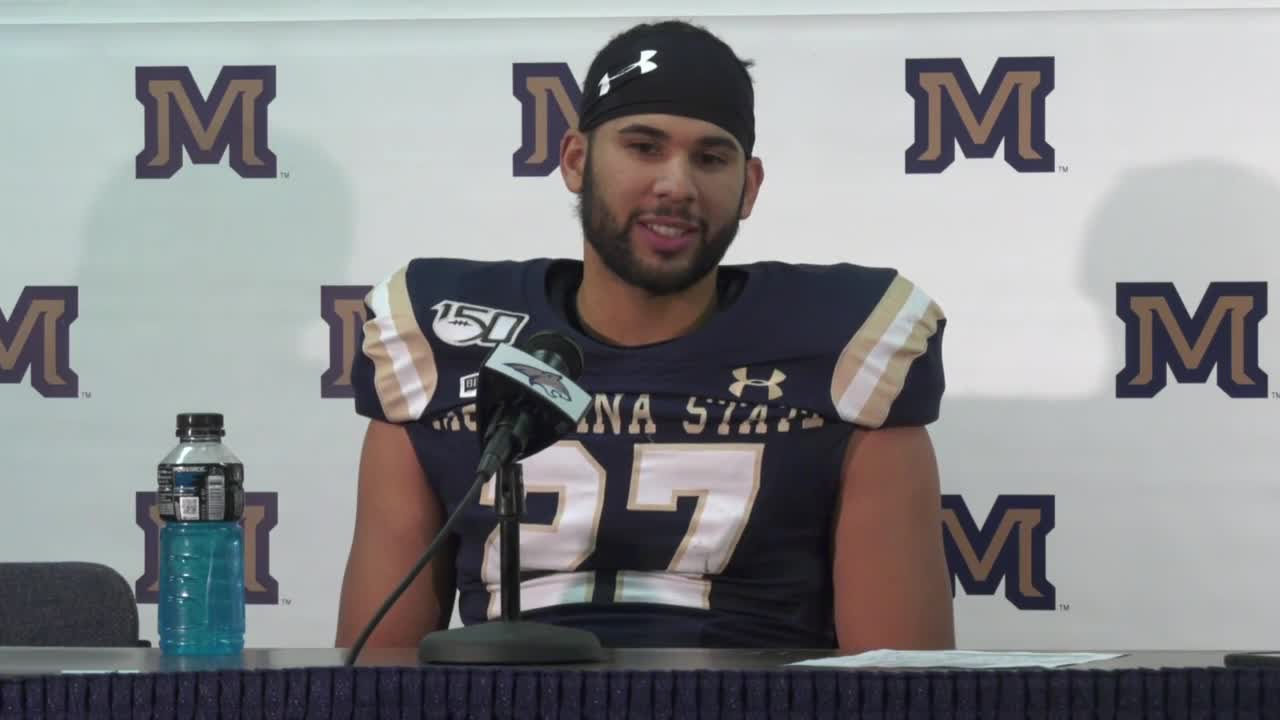 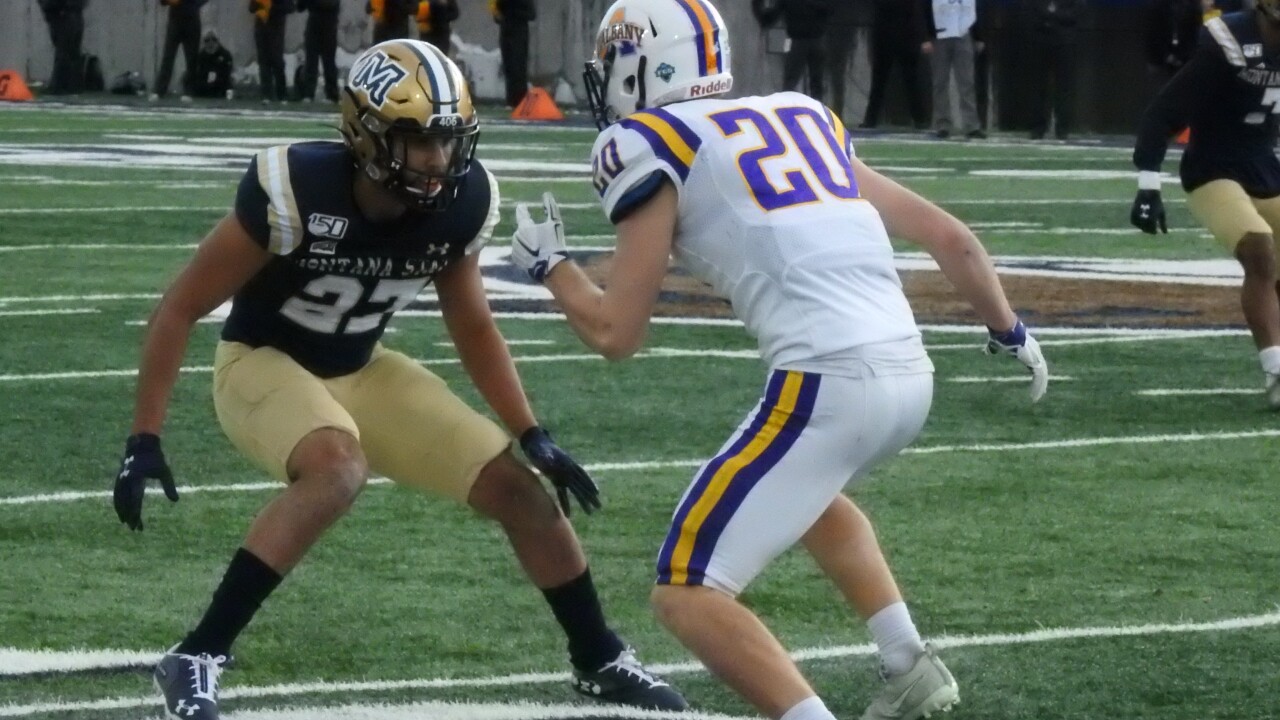 BOZEMAN --Montana State's defense rose to the occassion in the second round of the FCS Playoffs against Albany, recording four sacks and two turnovers on their way to a 47-21 win.

The Bobcats silenced one of the best quarterbacks in the FCS in Jeff Undercuffler, who threw for six touchdowns in the first round against Central Connecticut State. The redshirt freshman gunslinger was held to 273 yards on 18-37 passing, while throwing two interceptions, both of which came at the hands of MSU senior cornerback Damien Washington.

"That's been my thing for the past four years here, finishing plays. I'm always in good position, it's just going out there and putting the cherry on top, go get a pick instead of (pass breakups) and things like that," smiled Washington.

Montana State defense got off the field when it mattered, holding UAlbany to 2-12 on third down conversions. That can be attributed to the pressure they brought up front, causing eight tackles for loss and four sacks.

"I said it every week, our defensive line everybody can make plays and we did that today and we definitely showed what we can do.," said defensive lineman Amandre Williams, who had three tackles and 1.5 sacks in the game. "When we can get home that makes it fun for the guys on the back end too. It was big when we were able to make plays and you could defintitely see it on (Albany's) faces it's difficult for them, it's big time when we can do that."

The Cats have punched their ticket to the FCS quarterfinals for the first time since 2012 and are back at home next week to face Austin Peay.