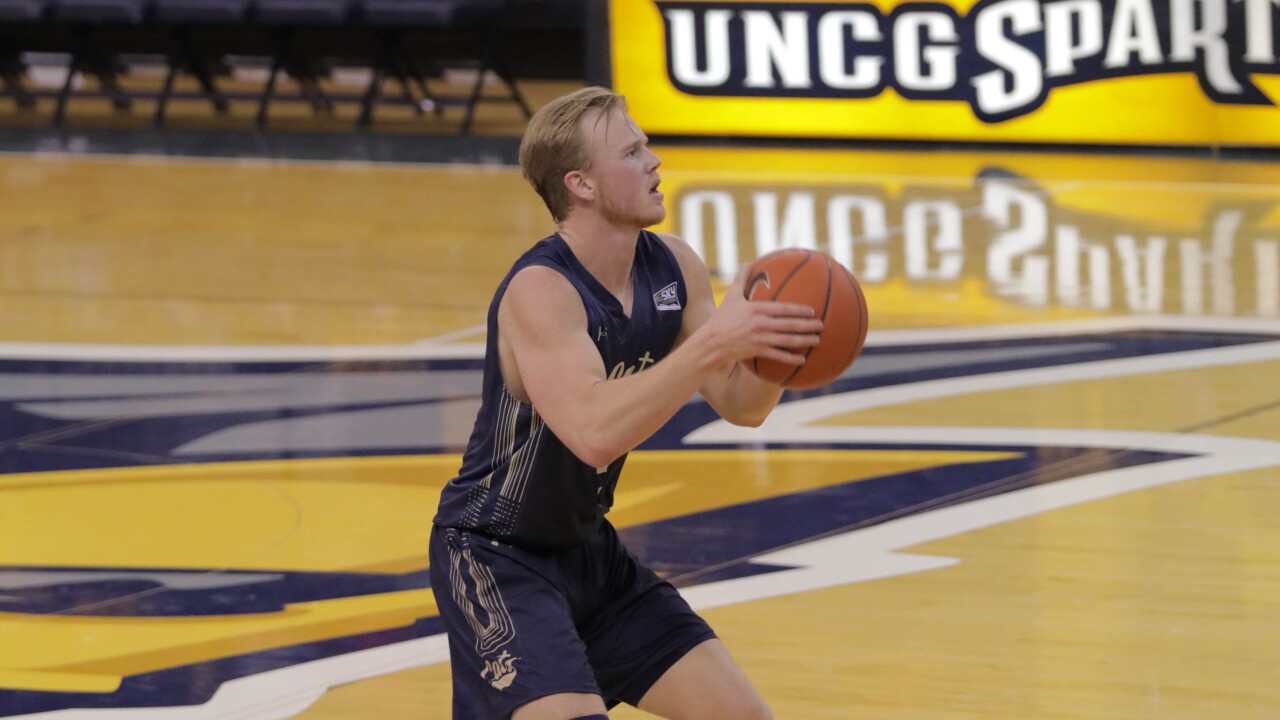 GREENSBORO, N.C. – The Montana State men's basketball team earned a 52-39 victory over Tennessee Tech behind a stifling defense on Sunday, Nov. 17, at UNCG's Fleming Gymnasium. The win completed a 3-0 trip at the Spartan Invitational for the Bobcats and improved Montana State to 4-1 to begin a season for the first time since the 2010-11 slate.

The Bobcats jumped out to an 11-0 lead and never trailed with the Golden Eagles (1-5) able to only cut the deficit to 3 on two occasions. On the second instance, MSU followed with a 9-0 run to keep Tennessee Tech at bay.

"Our guys have bought into sitting in a stance and playing team defense," Montana State head coach Danny Sprinkle said. "Every game you've got to be able to have help defense, sit in gaps and they're doing a great job."

Amin Adamu scored an MSU-high 12 points and Harald Frey 10. Devin Kirby racked up 9 points and 6 boards, while Adamu and Zeke Quinlan each grabbed 5 rebounds. MSU shot 40.4% from the field and was held to just five 3-pointers with Ladan Ricketts knocking in three for MSU.

"I thought Devin and Jubrile (Belo) did a great job coming off of last night's win," Sprinkle said. "Zeke Quinlan had 5 rebounds in 14 minutes which was big. I thought Amin Adamu was huge in the second half. He ended up with 12 (points) and 5 (rebounds) and he had some drives that got us some easy buckets in the second half. Especially early in that half, they came out and scored the first three possessions, but we matched them which was huge."

The Bobcats travel to Phoenix for their final game of their four-game road stand to take on Grand Canyon Tuesday at 7 p.m. MDT. The game will be streamed on ESPN3 and covered by the Bobcat Sports Radio Network.