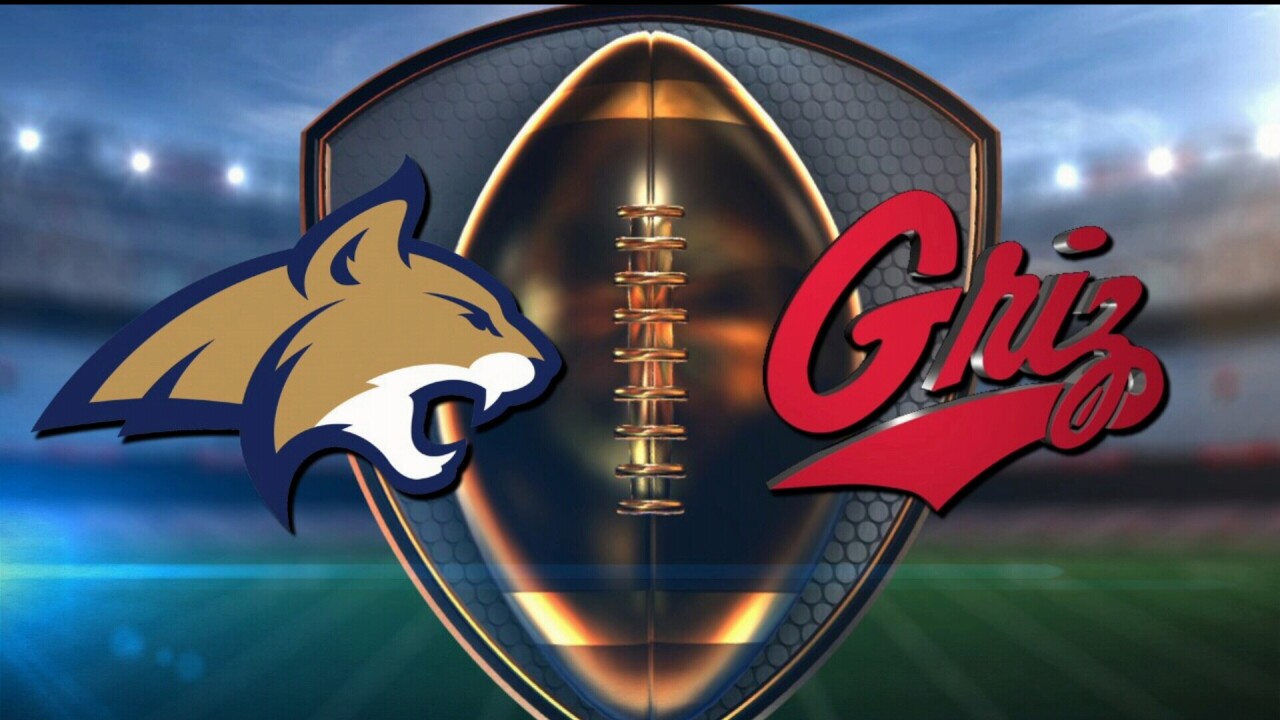 MISSOULA - The Montana State women’s tennis team opened its 2020 Big Sky Conference season in grand fashion with a hard-fought 4-3 decision over Montana on Sunday afternoon at the Peak Racquet Club.

The victory also clinched the Brawl of the Wild series- Montana State’s fourth consecutive series win, which pits the two rivals in head-to-head competition in all sports.

The Bobcats opened the match winning the crucial doubles point with victories at Nos. 1 and 2. MSU’s duo of Laura Mary and Mirte Van Baelen got the Cats off to a good start winning at No. 2 with a 6-3 win over UM’s Maria Goheen and Bianca Bostrom. The Griz countered with a 6-2 win at the No. 3 slot, before MSU’s top tandem of Linnea Fristam and Caitlin Ward handed Montana a 7-6 (7-1) setback to take a 1-0 lead on a tiebreaker.

“We came out and played solid doubles right off the start,” said MSU head coach Jon Reeves. “We have been working on staying aggressive for the duration of our matches, which we did well with today. Mary and Van Baelen got us off to a quick start. Fristam and Ward had to break serve in back-to-back games to force a tiebreaker. They played a great tiebreaker to clinch the point.”

Montana grabbed the momentum in singles with victories at Nos. 3 and 4 to take a 2-1 advantage. Fristam answered back for Montana State with a 7-6 (7-5), 6-4 decision over Olivia Oosterbaan at No. 2 singles.

UM then went up by a point as Julia Ronney took the top singles slot with a 7-6 (7-4), 7-5 win over Laura Mary, but the bottom of the Bobcats ladder closed out the match with solid wins at No. 5 and 6, respectively, to give MSU the one-point win.

JJ Chen won her sixth singles match of the season with a 6-3, 6-3 win over Bostrom at No. 5, while Enni Zander captured a 6-4, 6-1 victory over Claudia Reguant.

“Fristam battles like crazy to earn a straight set win, while Mary, Van Baelen and Ward all lost close, hard-fought matches,” Reeves said. “Chen and Zander took the court in a must win situation and they took control immediately and did not let up.

“It was a great team Cat-Griz win,” Reeves added. “I am proud of our team.”