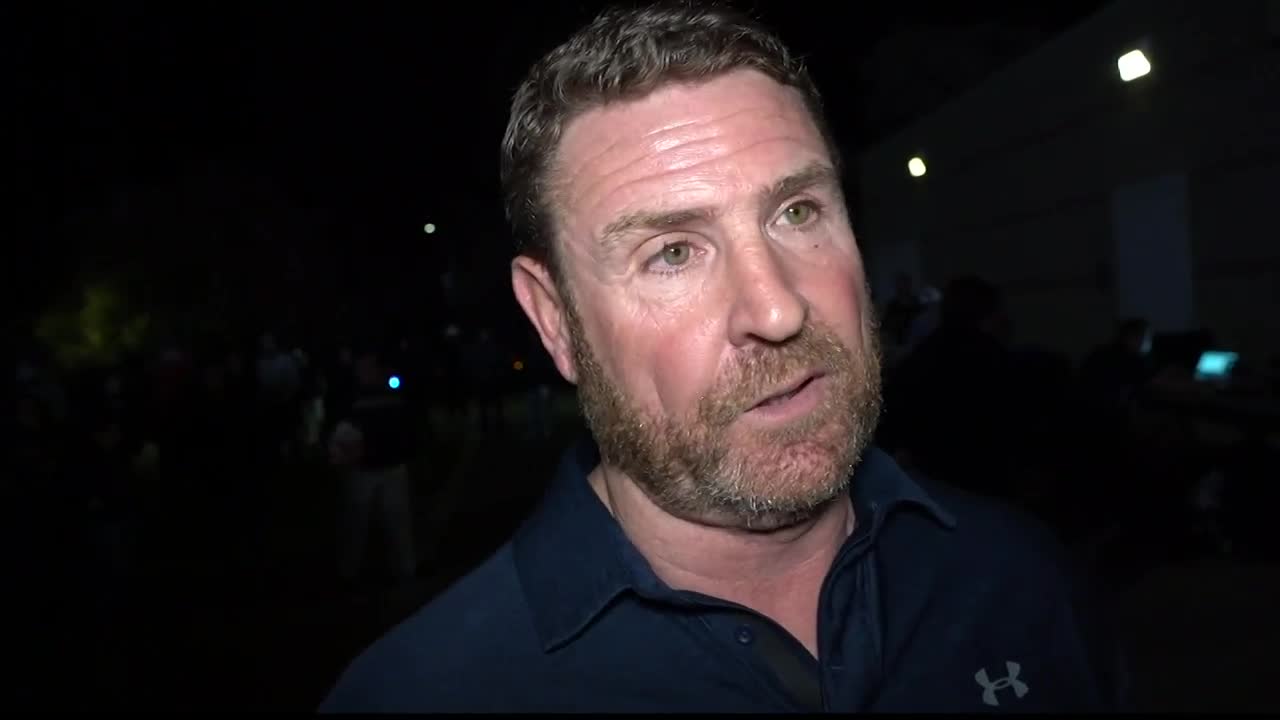 DAVIS, Calif. -- Jeff Choate and the Montana State football team have a history of strong Novembers. The Bobcats are 10-3 all-time during the month under Choate after Saturday's come-from-behind victory at UC Davis.

If the old cliche is that teams should "peak at the right time," then the Bobcats, winners of three straight, are maybe right where they need to be entering the regular-season finale on Nov. 23.

"Yeah, I think we are. We're at a good spot right now. Like we say, we chop wood and carry water, just keep executing," said receiver Kevin Kassis, who finished with seven receptions for 135 yards Saturday. "Take it day by day, and we're just excited man, excited to see what happens going forward."

"We're not really focused on that, we're more worried about one game at a time, constant improvement. We're always working and always know we can constantly improve," added defensive lineman Jason Scrempos, who blocked an Aggies field goal attempt in the third quarter.

Montana State certainly appears poised for the postseason after back-to-back blowouts -- 42-7 against Southern Utah and 45-14 at Northern Colorado -- began the month of November. Those victories came at the perfect time, according to players, after MSU faltered during a two-game losing streak against North Dakota and Sacramento State at the end of October.

If Montana State can cap 2019 with a win over rival Montana, which would be a fourth-straight victory over the Grizzlies, Choate and the Cats could add another notch in the November win column, making it 11-3 with the playoffs certainly looming.

"It just kind of shows the culture we've established here. We hone on that, and we don't want to bend in November. We want to win," said Kassis. "That loss to North Dakota, then Sacramento State, those are good learning games and we're glad those happened early. You can just tell how we’ve made adjustments, how we’ve changed things up slightly and you can see we’re cruising right now.

"We’re doing well right now, and we want to keep that going. We take pride in executing in November.”

Choate agrees the Bobcats are in a good place but also gave credit to many other programs in the conference, with as many as five making cases to qualify for the postseason.

"It's a tough league, this is a tough place to win on the road," said Choate. "Like I told our young men, this is the defending conference champion with one of the best players in the FCS, and for us to come in here in a game where they had a lot on the line, Senior Night, they're thinking if they win these final two games they probably deserve an opportunity to get in the playoffs -- they certainly weren't going to roll over for us.

"We knew it was going to be a fight. I kind of leave that up to the committee, but I know there are a lot of deserving teams around the nation, but I really feel like this league is one of the best leagues in the country. I feel like we should get four (teams in the playoffs) and, probably, there's an argument for five."