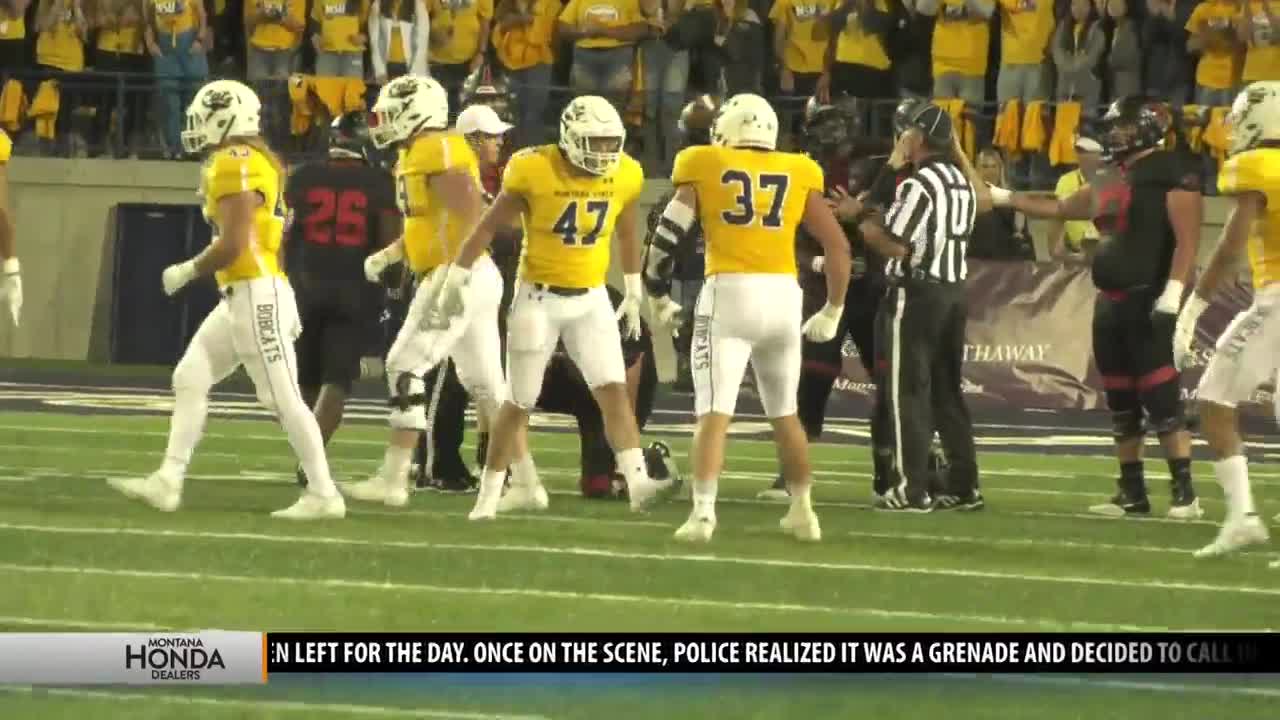 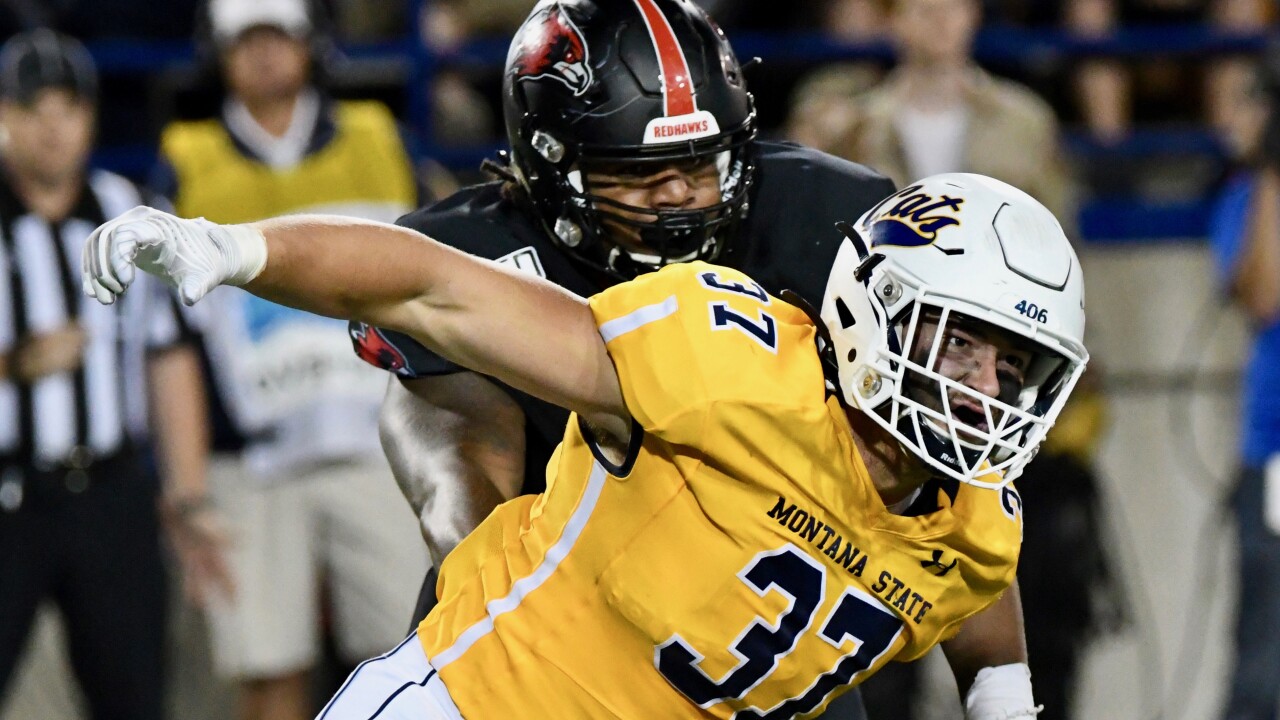 BOZEMAN -- The Montana State defense is becoming recognized as one of the tougher units in the Big Sky Conference, and it is being led by one of the most fierce players in the country, Bryce Sterk.

The senior defensive end has been a dominant force on the defensive line since transferring to the Bobcats from the University of Washington. After recording 8.5 sacks last season, Sterk had three sacks against Southeast Missouri State last Saturday to bring his total to four on the season, which ranks him tied for third in all of Division I college football.

Recruited into one of the most dominant college football programs in the country out of high school, Sterk sat behind some of the game's best defensive linemen in his first two years as a Husky. And he believes moving to the FCS has given him the playing time he has needed to grow as a player.

"I feel a lot more comfortable. Last year was really my first year playing a lot of college football," said Sterk. "You can watch film and practice and all that stuff, but real, live game reps you can't replicate on the sideline. So, I think with that year under my belt, it really does make me feel more comfortable at playing the game."

Sterk will look to continue his dominance off the edge Saturday as the Bobcats travel to play Western Illinois, a team that has allowed 11 sacks in its first two games this year.