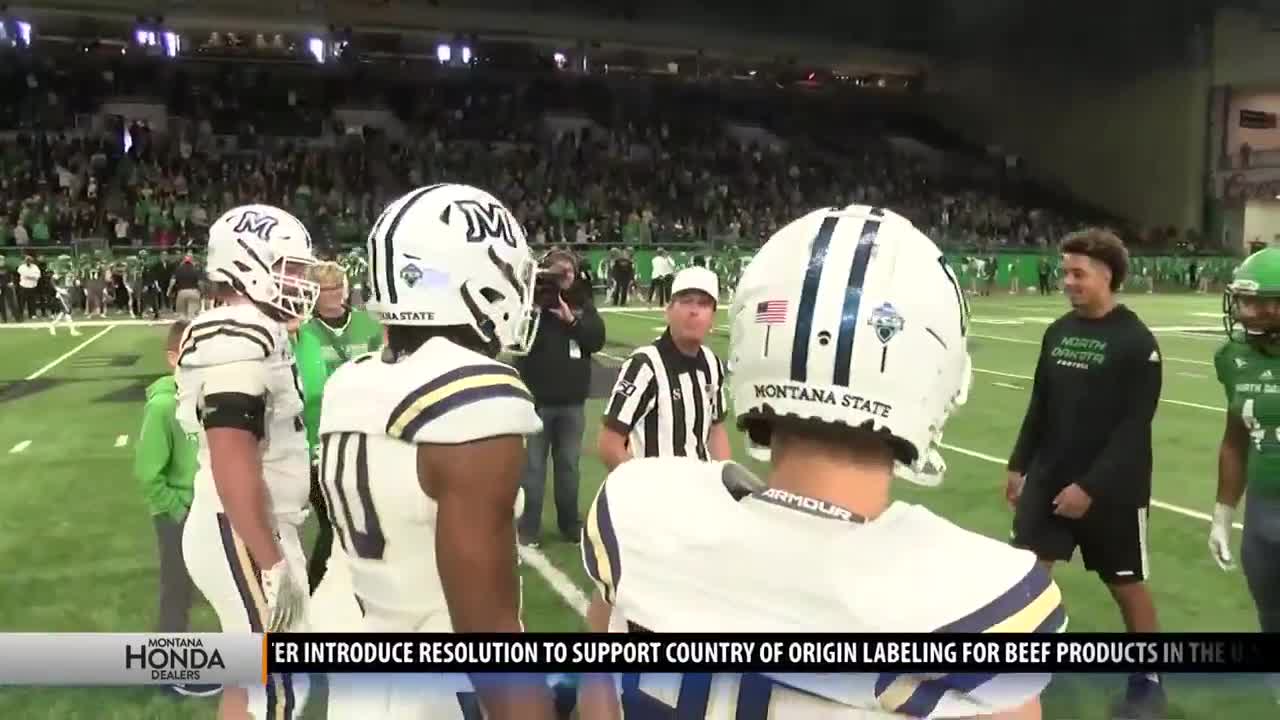 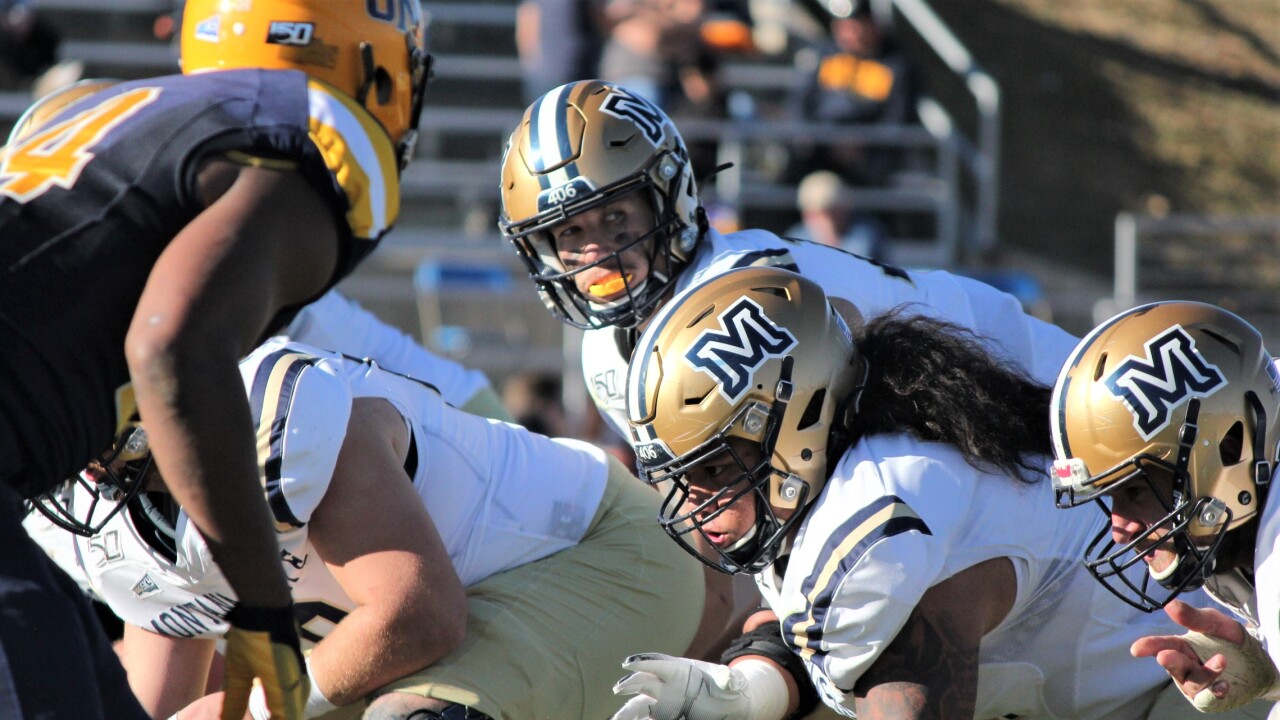 BOZEMAN -- The odds are growing that football season could be canceled, but not for Montana State athletic director Leon Costello. He believes the Bobcats will play.

A lost fall sports season would mean lost dollars, and that is something that weighs heavily on the Montana State athletic department.

"We generate half of our operating budget through external revenues and a lot of that, including football ticket sales and Bobcat Club donations. Without football, there is a definite hindrance to our financial picture," Costello said. "If there is no fall seasons, we are going to feel it financially here and we're trying to come up with ways we can overcome that happening."

Scheduling would be a main challenge. The California State University System said it plans to continue with online virtual learning this fall. That means Big Sky Conference schools like Cal Poly and Sacramento State likely wouldn’t field teams in the fall unless their campuses can re-open. So the Cats would have to work on finding new opponents or treat those scheduled games as bye weeks.

But overall, Costello believes Montana State will be able to play this upcoming fall season, however not without a few changes to help player safety, employee safety and, of course, fan safety.

Costello said currently the athletic department is aiming to get athletes back on campus and practicing together by mid-July unless new developments from the state or the NCAA change that. The Big Sky Conference recently voted to allow its member schools to make their own decisions regarding a return to athletic activities.