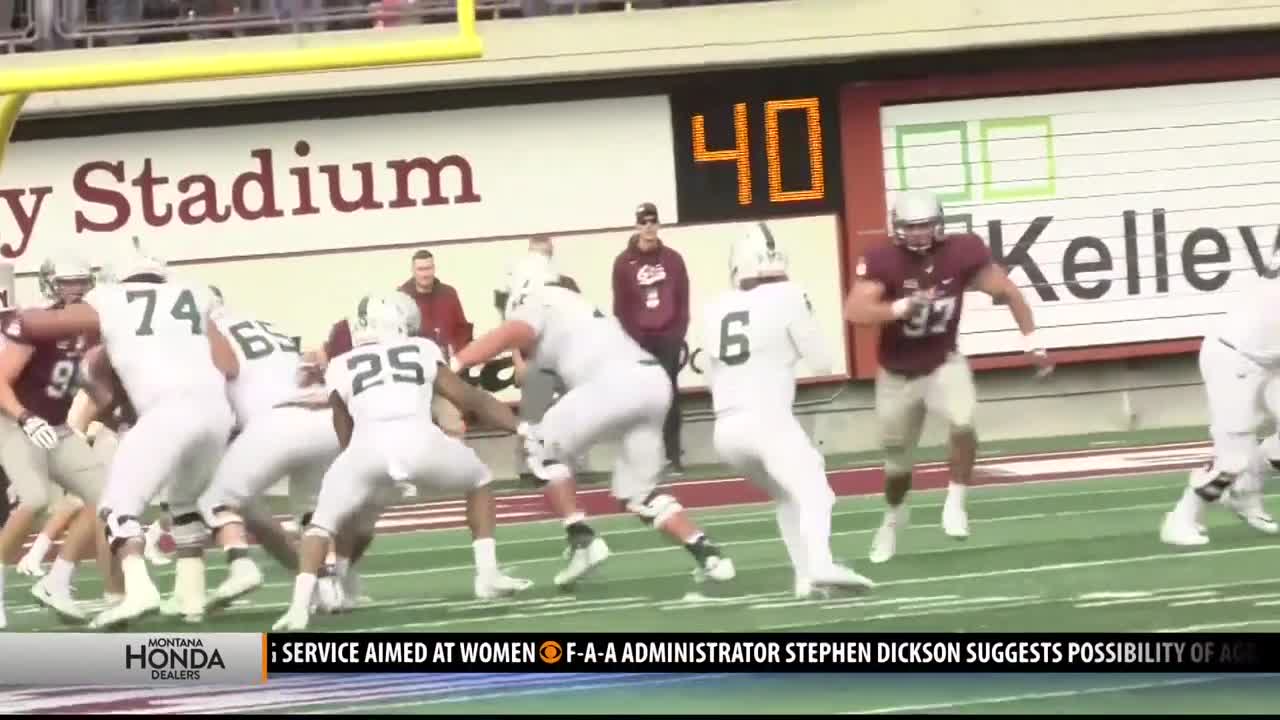 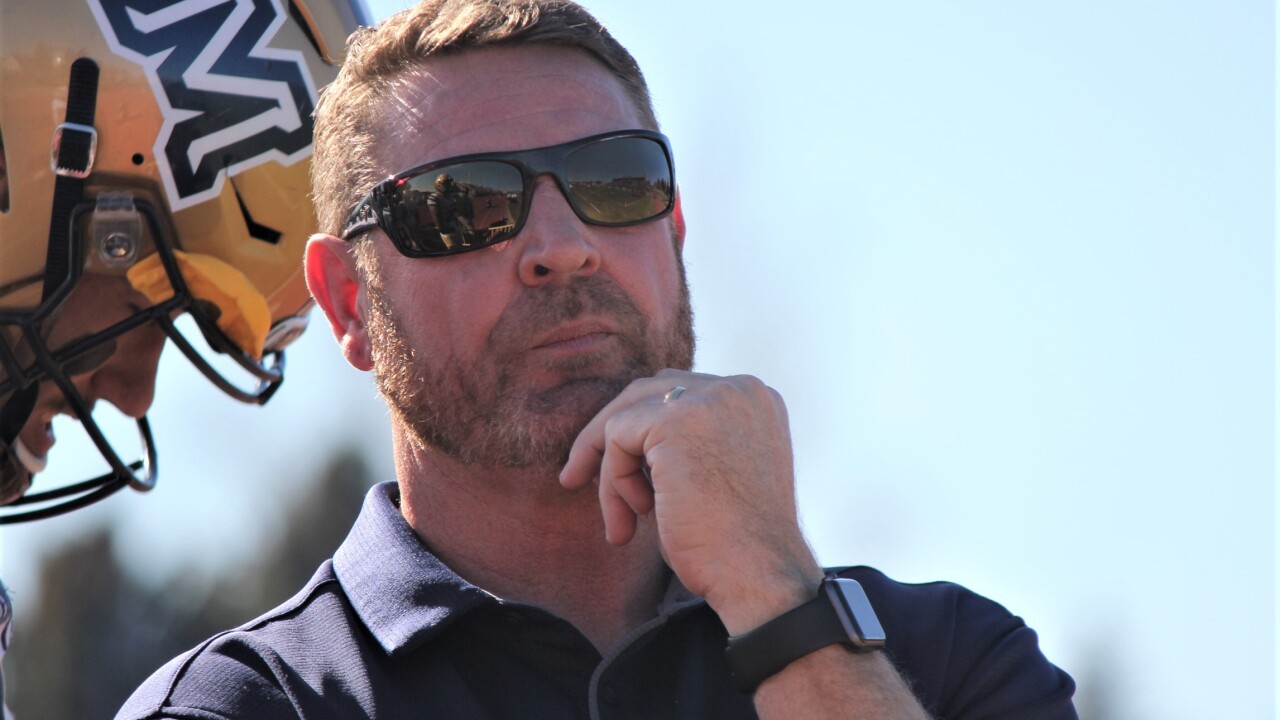 BOZEMAN — It’s the most wonderful time of the year for football fans in Montana.

It’s Cat-Griz week, and this year’s game between the eighth-ranked Montana State Bobcats and the third-ranked Montana Grizzlies is building up to be one of the most anticipated matchups in recent years. Both teams have surely clinched playoff spots, but seeding and home-field advantage is on the line in Saturday’s contest. And Montana State head coach Jeff Choate respects what UM's Bobby Hauck has been able to do with his team this year.

“I think that you can see maybe more of his identity from his standpoint on things," Choate said. "He’s a guy who really wants to run the ball and understands the importance of stopping the run. They’re one of the best run defenses in the league, and so they've certainly put a premium on that.”

That run defense is led by a physical linebacker group headed by Buck Buchanan Award finalist Dante Olson, who brings an immediate impact when he steps on the field.

“The linebackers are really good. I think that’s the heart and soul of this defense. Always going to go through the Olson kid," said Choate. "One of the things that stands out to me about this defense is that if you’re a guy who really understands defensive football, you can really appreciate this, is they pursue the ball very well. This group runs to the ball, they tackle well.”

On the other side of the ball, Choate has put his focus on Griz quarterback Dalton Sneed and his incredible play-making abilities.

“He’s a young man who makes the whole thing go. We talk about all these component parts, but he’s a courageous leader," Choate said of Sneed. "You can tell that he’s a tough kid. As good as Cam (Humphrey) did running their show for them, when things got down at Idaho, you insert that guy and there’s an immediate jump in performance from every guy in that huddle.”

The 119th Cat-Griz contest will be action-packed from kickoff to the final whistle, and a big key Choate is stressing to his guys is letting their play dictate the outcome of the game, not their emotions.

“There’s going to be a lot of emotion in the game, guys are going to have to manage it," added Choate. "You almost have to have that release, just get it out. And there’s going to be moments where things get heated, but I think both these programs are class programs. We’ll settle it between the white lines the way it suppose to be and it’ll be a good game.”

Montana State hosts Montana in a noon kickoff on Saturday at Bobcat Stadium in the ROOT Sports game of the week.