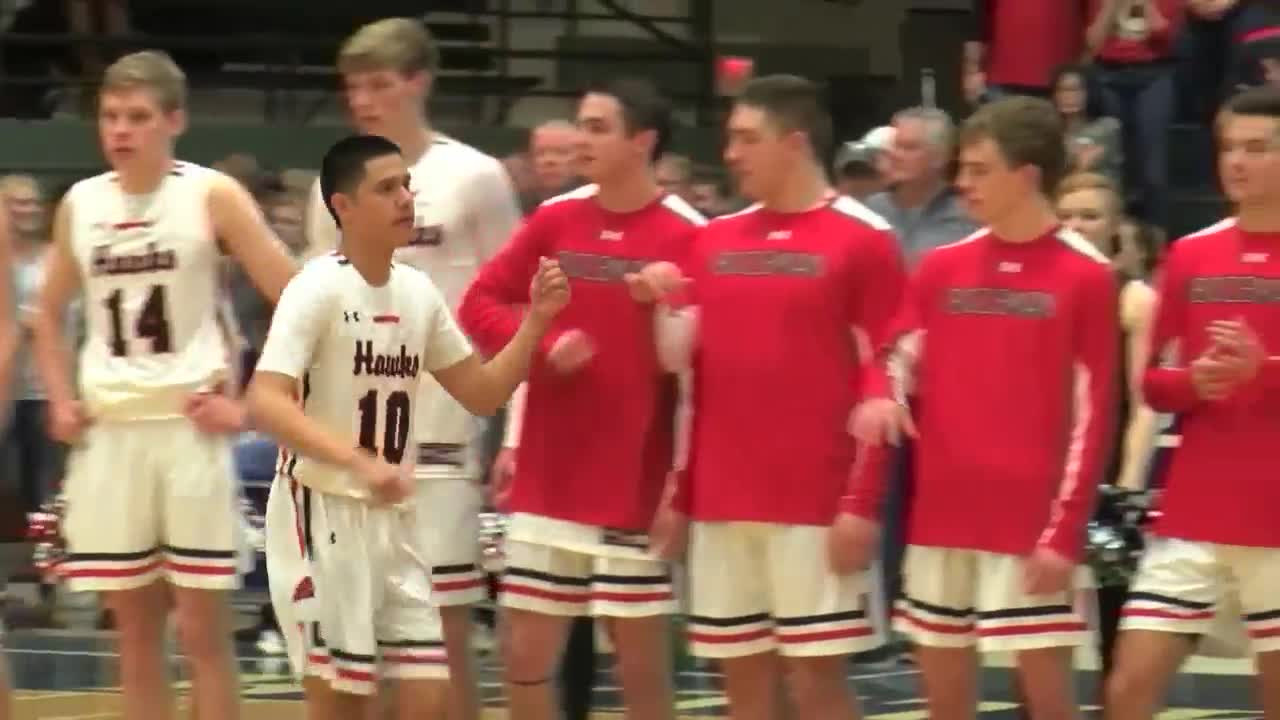 BOZEMAN — Kati Burrows-Mobley has been around the game of basketball her entire life. From winning state championships at Bozeman High School, playing and coaching at Montana State and playing professionally overseas, she’s seen it all.

“I will say our head coach, we would have to get him out of the pub upstairs at halftime,” she said.

Burrows-Mobley was most recently an assistant coach for the Bobcats' women’s basketball team, helping them win three Big Sky Conference championships. She had two more as a player.

“It’s a pretty special thing," she said. "Not many people get to go back and just to see the direction the program is going and where it was when I left -- it’s just an amazing thing and it was just a great opportunity.”

She was a big reason for MSU producing 35 all-Big Sky Conference academic honorees while she was with the Bobcats.

“When they are actually done with athletics, they need to have something that they can do that they enjoy," said Burrows-Mobley. "The academic piece is really important to me to make sure that when they’re done playing, they have something to do as a career.”

However, she is now returning to where her coaching career began. She will lead the junior varsity boys basketball team for Bozeman High School while also teaching Physical Education and Health.

"At this level you can reach more students than at the college level," Burrows-Mobley said. "You’re limited to your 15 kids and down here you have 100 kids-plus per day, so I’m really excited to give back to the community and get that involved."

She now gets to combine her love for coaching and teaching, but also focusing on raising her fourth-month-old daughter Maya.

“Being in college athletics, it’s very time-consuming, a ton a travel," said Burrows-Mobley. "I just didn’t want to miss out on raising on my daughter.”

There’s quite the difference between coaching women in college and boys in high school.

“There’s going to be some big changes, but I feel like it’s pretty similar," Burrows-Mobley said. "Every kid is going to want to be held accountable, they want to learn, they’re sponges. And I think knowing my background that they’ll be ready to go.”

Burrows-Mobley will be helping coach the boys varsity team, as well, and she’s grateful for the opportunity that she has been given.

“I really respect (Bozeman boys varsity basketball head coach) Troy Hostetler and I love the fact that he is willing to take a chance on me and put that out there because there are not many women that are coaching basketball," she said. "It’s a great opportunity and I love that we can bounce ideas off each other and I really respect him.”